Tesla has increased the top Model S and X Supercharging rate to 225 kW through a software update, but it’s not clear which vehicles are going to be able to get the update.

When Tesla launched Supercharger V3 last year, the automaker made it clear that only Model 3 would take full advantage of the new 250 kW charge rate.

It still wasn’t as powerful as the Model 3 Supercharging rate, but it was a decent bump that helped shorten the charging sessions of Model S and Model X owners.

Now after making several improvements in recent months — resulting in an increase to 402 miles of range for Model S, Tesla is also increasing the Supercharger charge rate to 225 kW.

Tesla has started pushing a new software update called 2020.24.6 and wrote in the release note:

Your car is now able to charge at V3 Superchargers at up to 225 kW peak rates. As usual, when you navigate to a Supercharger, your car will condition its battery during the drive, so it can charge faster.

At this point, only very recent Model S and Model X vehicles seem to be getting the update.

Tesla hacker Green has spotted a new battery pack configuration in the software for Model S and Model X, which might have something to do with it:

Tesla has also been updating the range of some newer Model S vehicles with the same update:

Your car will now display a slightly higher range to more accurately reflect the capacity of the battery.

Some Model S Long Range owners are seeing their vehicles updated to “Long Range Plus.”

Justin Janov’s Model S was built in January 2020, and he told Electrek that it was updated to Long Range Plus last week: 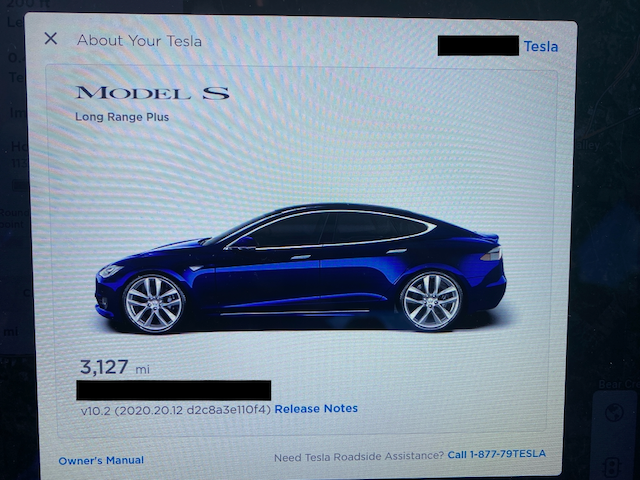 It came with a significant increase in range that the vehicle displays: 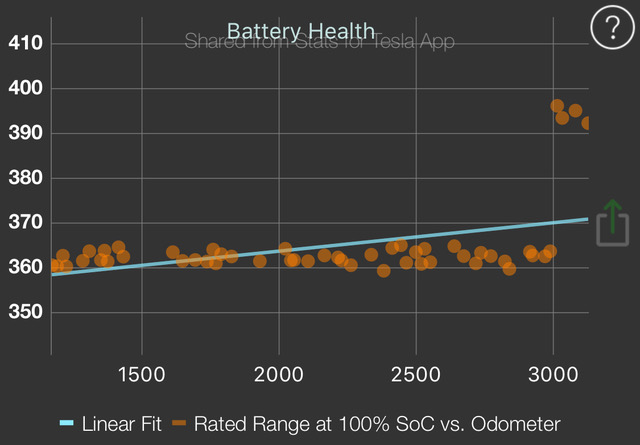 However, it’s not clear if the range has actually changed, since Tesla is only talking about changing the displayed range.

It appears that the new Supercharging rate might only be for very recent Model S and Model X vehicles.

If you do get the Supercharging top rate increase in 2020.24.6, let us know when your car was built. It would be useful information.

As for the range increase, I am still confused about whether it actually makes a difference because Tesla said that the new “Long Range Plus” update was achieved mostly through incremental hardware improvements introduced over the last year.

Therefore, it sounds like Tesla is only updating the displayed range of those vehicles and not actually making them more efficient.