For the most part, the Model Y’s interior is extremely similar to Model 3, aside from the bigger cargo space and the eventual third-row seats.

Tesla started Model Y deliveries in March, and when the automaker delivered the first few units, we were surprised to learn that the new electric SUV came standard with a Qi wireless phone charger.

In Model 3, it is only sold as an aftermarket item and doesn’t come standard with the electric car.

Earlier this month, Tesla made the charger standard on Model 3 too.

For the current Tesla Model 3 owners, they have a few options to get their own wireless phone aftermarket.

Nomad was one of the first to market with a premium wireless phone charger built specifically for Model 3 and has similar capabilities as Tesla’s own: 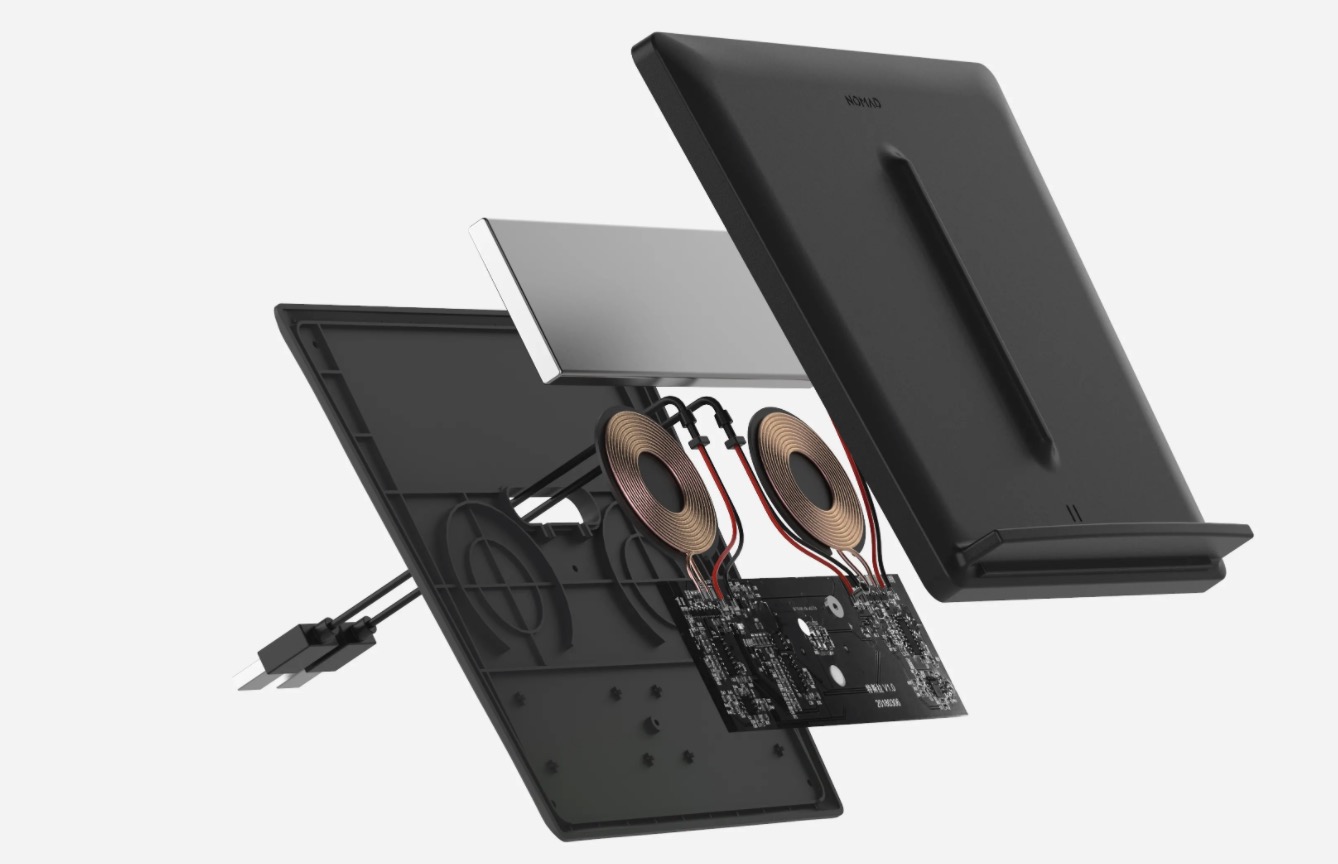 The biggest advantage though is how much cheaper it is compared to Tesla’s. It is $99.95 and Nomad is giving Electrek readers their best deal with a 50% off discount.

Go to Nomad’s website and enter the code ‘ELECTREK50’ for 50% off their Model 3 wireless phone charger.