EGEB: UK will get ‘green’ license plates for EVs in the fall 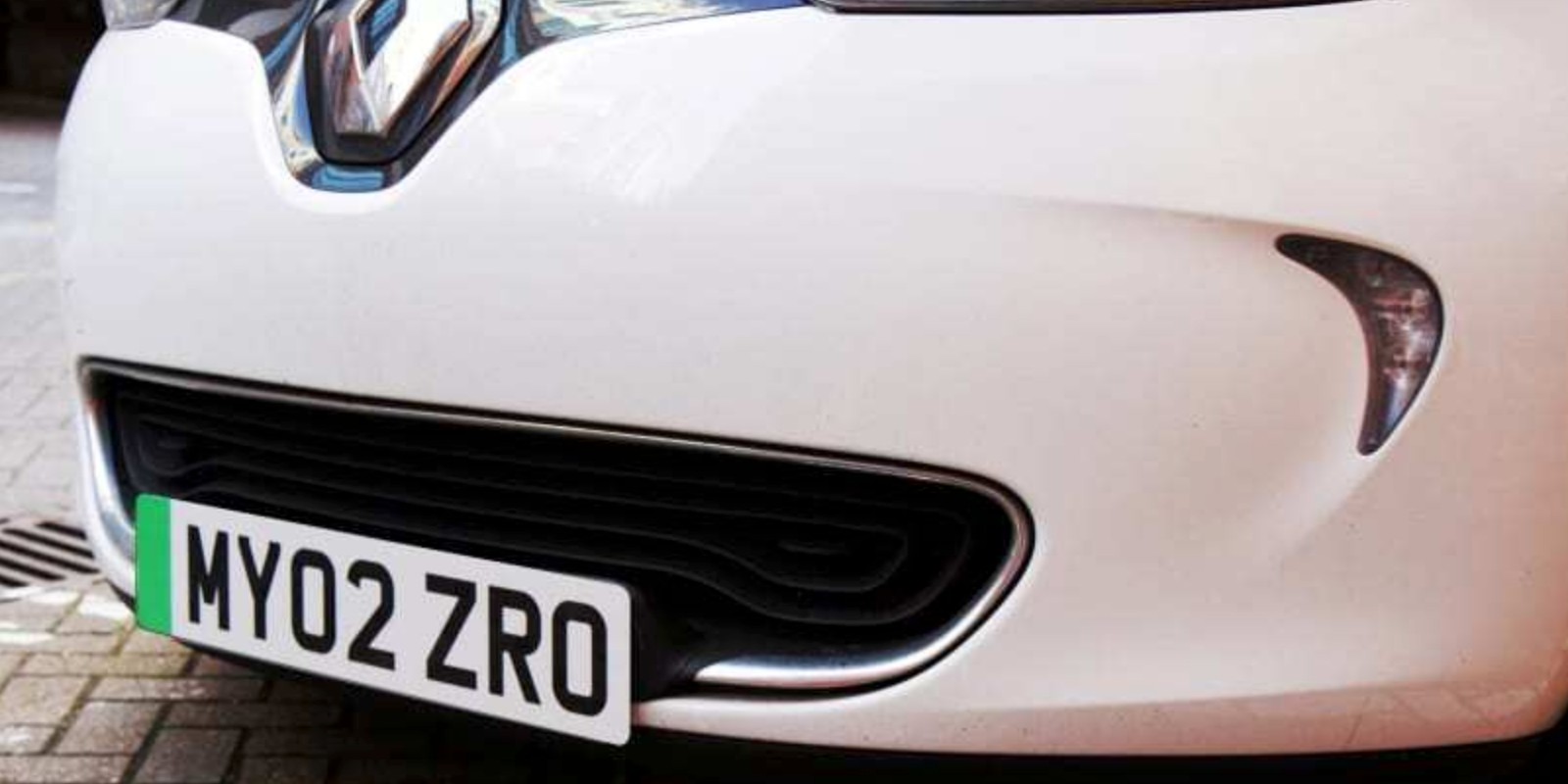 UK Transport Secretary Grant Shapps confirmed today that green (literally) license plates for electric vehicles are set to be rolled out from autumn under plans to drive a green economic recovery from the pandemic in Britain.

The plates will make it easier for cars to be identified as zero emission vehicles, helping local authorities design and put in place new policies to incentivize people to own and drive them.

For example, drivers could benefit from local initiatives such as cheaper parking and cost-free entry into zero-emission zones where those with a green number plate will be recognized as eligible.

As pictured above, EVs’ plates will be identifiable by a green stripe on the left-hand side on both front and back plates. The front plate will be white and the rear plate will be yellow, as is the current norm for UK license plates.

Further, £12 million funding for research into the zero-emissions market has also been announced to develop greener vehicles and improve vehicle charging technology. 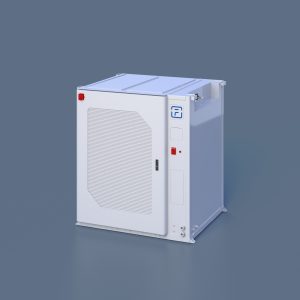 The latest version is a 10-foot cube, which Fluence will use as a building block for storage plants. It replaces the previous rectangular containers. The first installations will be completed by the end of 2020.

Instead of these large containers that are difficult to transport, we can build this replicable form factor over and over again.

New, cleaner-energy ships won’t be enough to achieve the necessary emissions reductions in order to meet Paris Agreement targets, according to a new study published in BMC Energy.

The new research shows that emissions from existing ships could swallow up shipping’s entire “safe carbon budget.” The shipping sector can’t wait for new, low-carbon ships to enter its fleet if it is to cut emissions on time. The authors suggest a solution:

The sector does, however, have significant potential to reduce this committed emissions figure without premature scrappage through a combination of slow speeds, operational and technical efficiency measures, and the timely retrofitting of ships to use zero-carbon fuels.

Simon Bullock, co-author of the report of the University of Manchester, told Electrek: