Sacramento, California-based Rumble Motors is currently in the process of moving production of their line of electric motorcycles to California from its current location in Sweden.

The move would see a continuation of the trend of electric motorcycle startups locating their vehicle assembly in The Golden State.

Rumble Motors actually moved its headquarters to Sacramento in 2017, but until now, assembly has remained in Sweden.

As a boutique builder, Rumble has delivered around 200 motorcycles. Over half have been ordered by customers in the US, which helped convince the team to follow through with moving production to the US.

So far the Rumble Motors team has reinvested their profits from selling motorcycles into expanding the company, but they described that process as slow and tedious. So now they are raising funding for a larger production round.

As founder RJ Khademi explained to the Sacramento Business Journal:

We are always sold out. We’re in this circle where we have to sell bikes to make more bikes, and we are losing customers because we cannot deliver them fast enough. 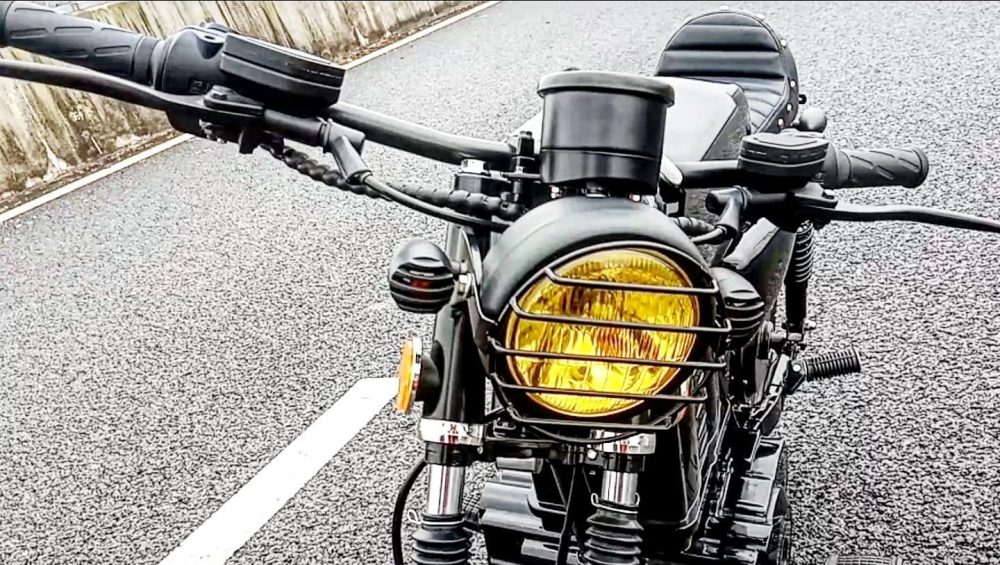 This will mark the second production relocation for Rumble, who started out with their first run of 25 electric motorcycles being produced in China. However, the team found that the quality control just wasn’t at the level they needed. Most of the bikes wound up having problems, and even upon pre-announced inspection visits there will still obvious problems in the production line.

The quality is not there. You have to be there, and you have to supervise everything. You cannot sell a bike that has problems. It is dangerous. We pulled the plug on that. 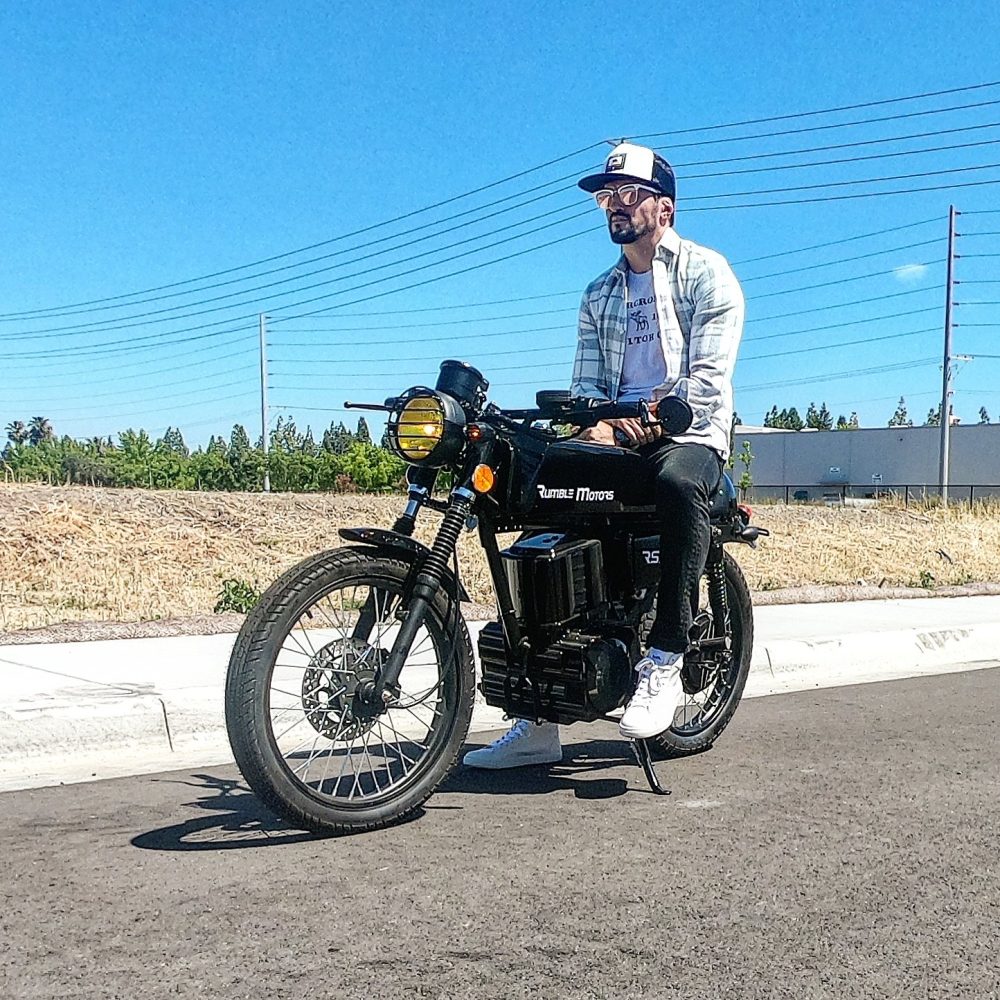 The moped-style Rumble Air features a a 750W motor and a 700Wh battery rated for around 38 miles or 60 km in eco mode, or twice that with the dual battery option. The Rumble Air is priced at $2,800. 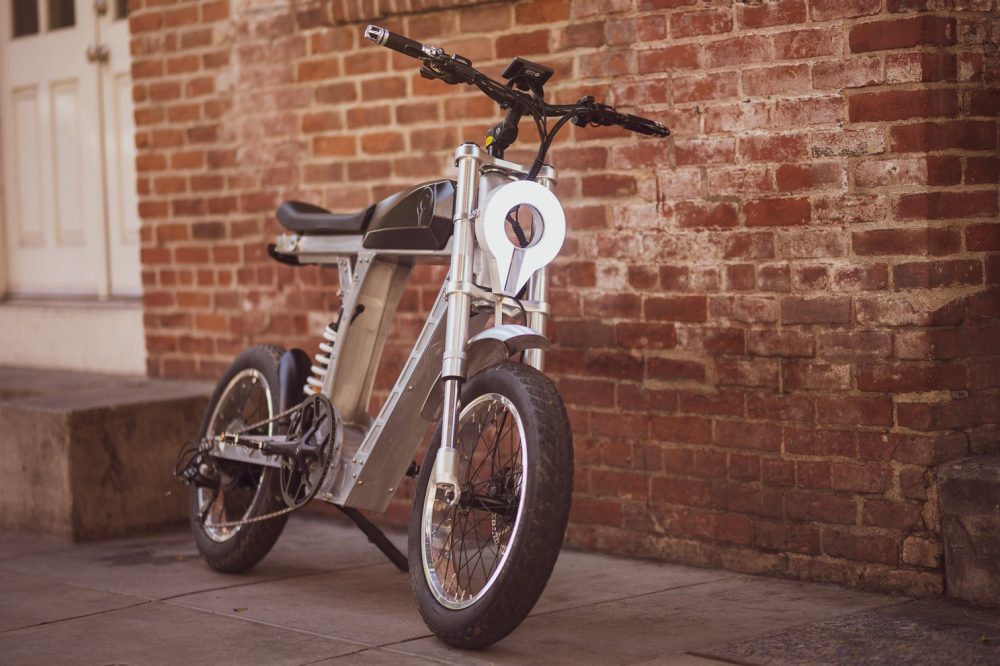 Unlike most electric motorcycles of this size and speed, the battery is removable for remote charging. 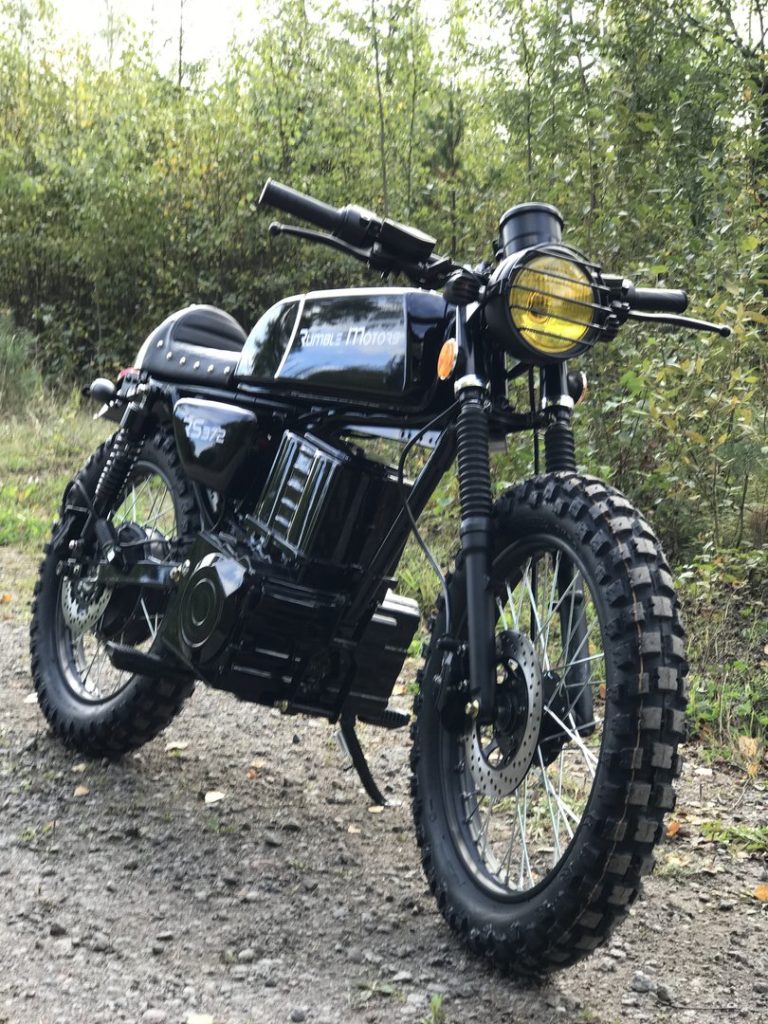 This is particularly interesting, especially since only yesterday we covered the closure of another company building electric mopeds in the US.

But that doesn’t mean it isn’t possible. ONYX and Huck Cycles are both based in the US and locally assemble their electric mopeds that border on electric motorcycle territory. They are also both drowning in demand that makes it nearly impossible to get your hands on one without finding yourself on the bottom of a months-long waiting list.

So is there a path to success for Rumble? Of course. But will they find it along with the funding they are seeking to expand beyond a boutique operation? That remains to be seen.

What do you think of Rumble Motors’ plans? Let us know in the comment section below.