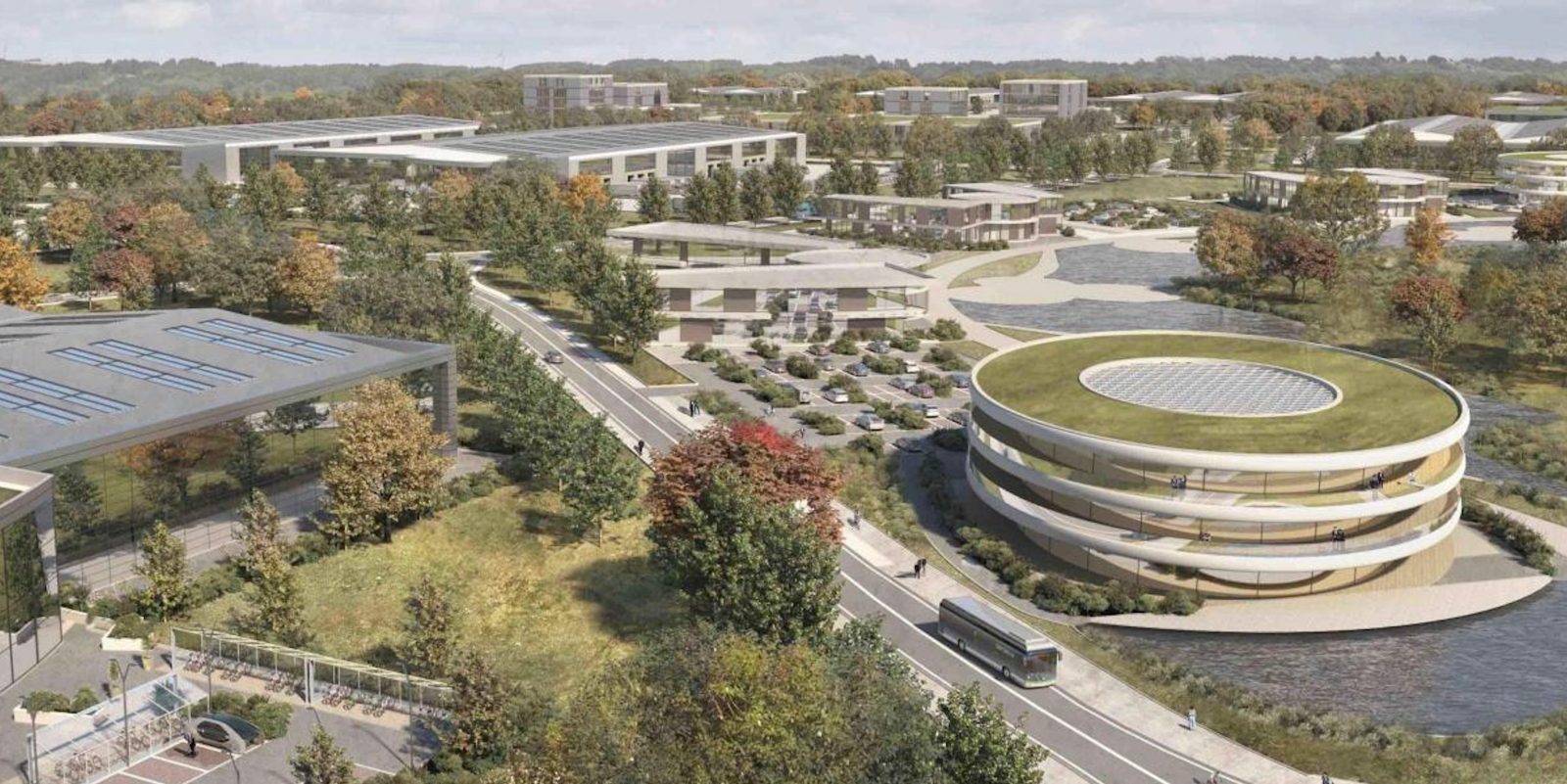 The rumor that Tesla is looking for a location for a factory in the UK is gaining traction as there are now local reports that Musk went to visit the UK last weekend.

Last week, we reported on local reports in the UK that Tesla was working with the government to look for a site to build an “electric vehicle (EV) research, development, and manufacturing plant.”

The Department for International Trade (DIT) confirmed that it is looking for a site for a facility-related to electric vehicles, but they didn’t say it was for Tesla.

It is unclear what sources the local media are basing the reports that Tesla is behind the project, but now the rumor is gaining steam as Tesla CEO Elon Musk reportedly visited a site in the UK.

The Times reported that Musk went to Bristol last Wednesday:

“It is believed that Mr Musk’s private jet landed at Luton just after midday on Wednesday and took off on Thursday morning from the same airport, spending only 19 hours on the ground.”

He reportedly visited a 650-acre location near Bristol that used to hold a BAE factory, but it is now getting developed as a new complex called ‘Gravity’ – pictured above.

“A law forcing all foreign travellers to enter quarantine for two weeks on arrival into Britain does not come into force until Monday. It is probable that Mr Musk would have used a helicopter to tour the Gravity site rather than drive or walk around the area.”

Musk previously stated that Tesla looked at the UK for a possible factory location before choosing to build its first European Gigafactory near Berlin, but they thought it “too risky to put a Gigafactory in the UK” due to “Brexit uncertainty”.

This rumor is certainly starting to become more credible.

It’s just hard to believe that Tesla would be looking for another factory in Europe even though they barely started construction on their first one near Berlin.

But with the UK government desperate to boost the economy after the pandemic, Tesla might be getting a sweet incentive package to land a factory in the UK.

We also recently learned that Tesla has applied to virtually become an electric utility in the UK, which could mean that they plan to expand Tesla Energy in the market.

So many possibilities. What do you think? Let us know in the comment section below.