Tesla has launched a new feature that simplifies sharing your car with other people — another step toward its self-driving car-sharing network.

With Model 3, Tesla focused on designing around self-driving and car-sharing/ride-sharing capability.

Things like the center display, the cabin-facing camera, and using your phone as a key were meant to facilitate launching such a service in the future.

Now Tesla is adding a new feature that will help people share their vehicles with friends and family, and even help rental services give Tesla app access to customers.

Tesla owners can now give access to five different drivers at once.

You simply have to have someone’s email address:

Once you enter driver details, Tesla sends an email to the new driver to grant access to the car through the app: 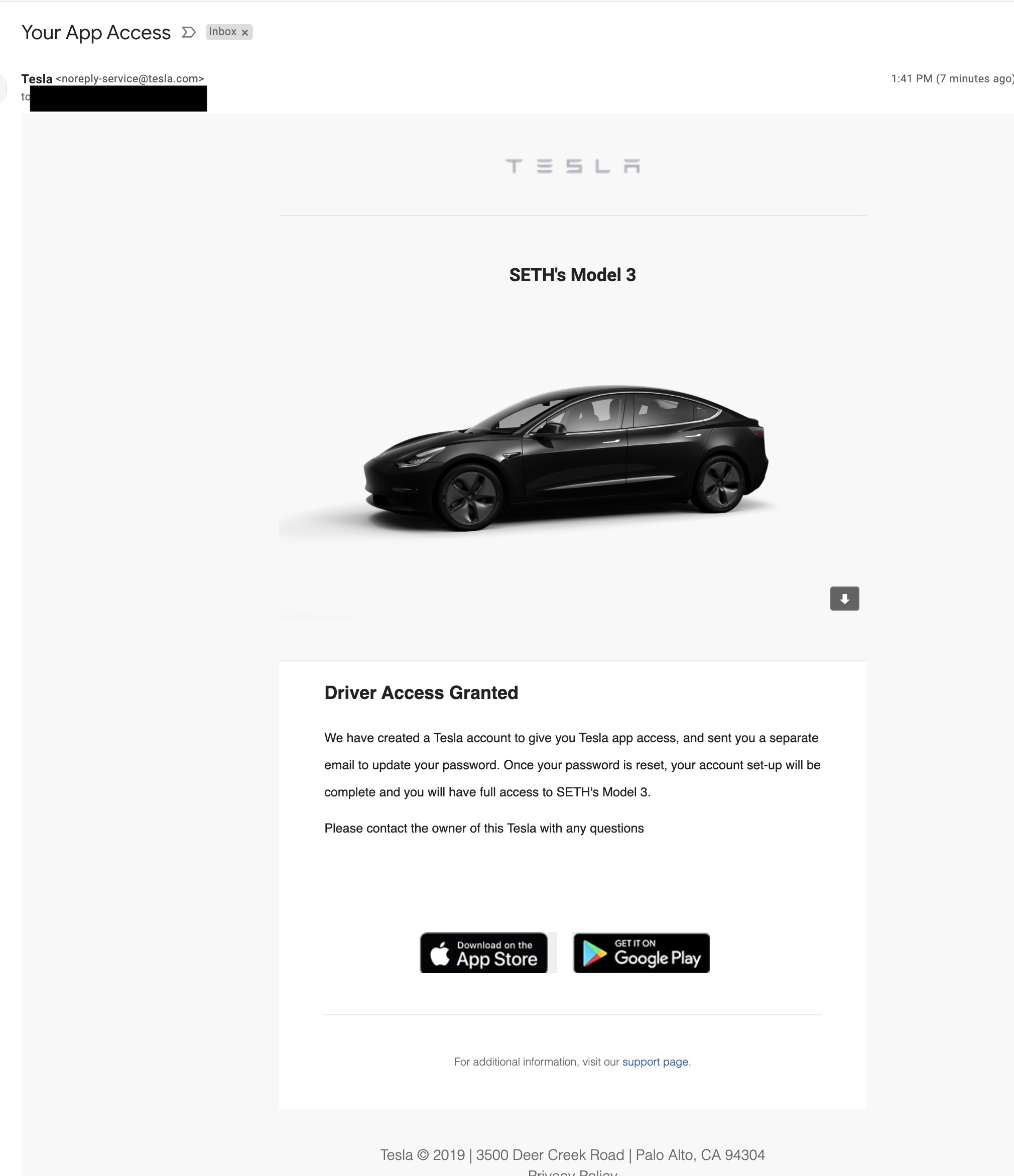 If the person doesn’t already have the Tesla mobile app, they download them and then they can use it like the owner to unlock and access the vehicle: 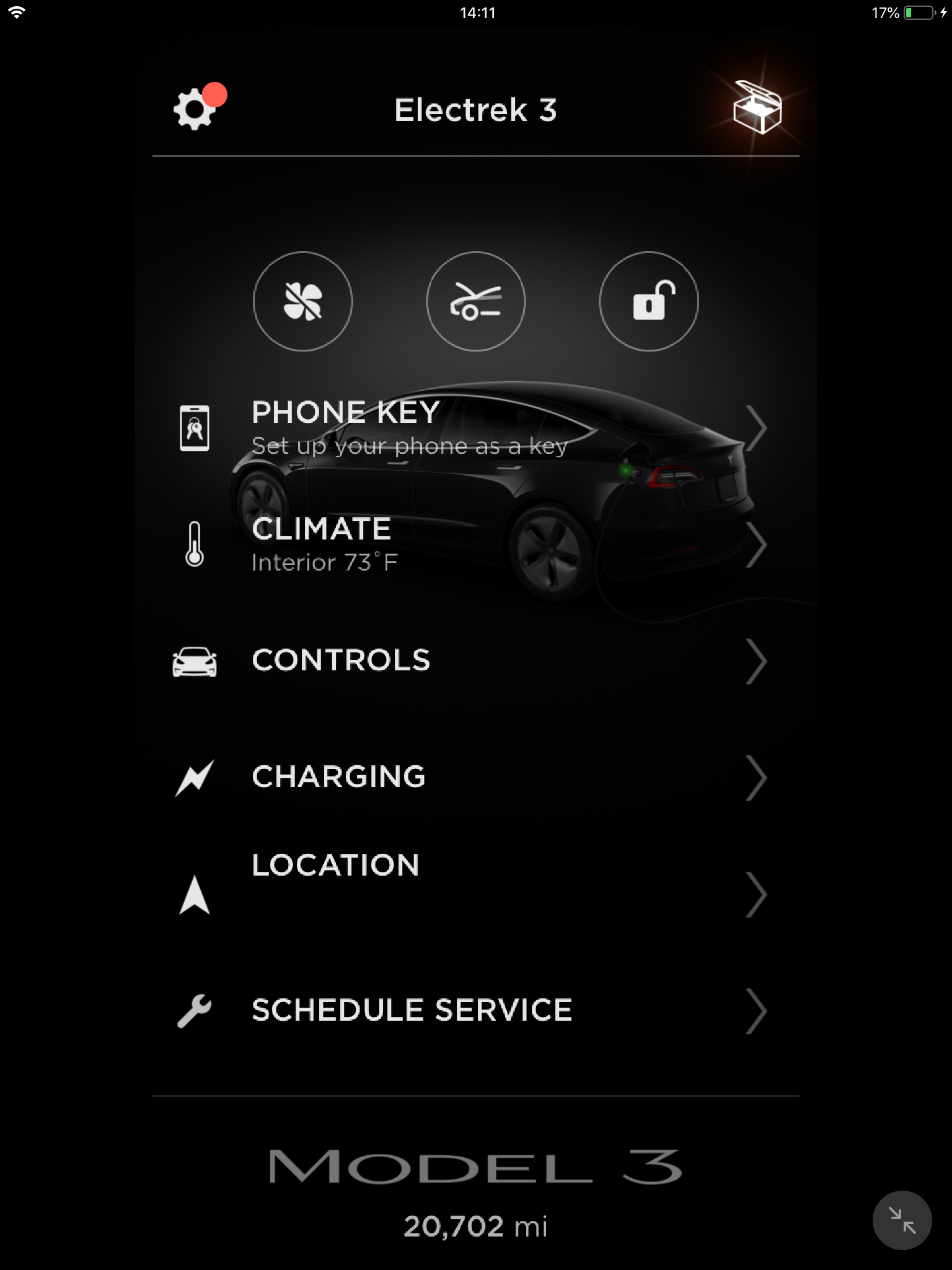 The new feature is now available to Tesla owners in the US, but it doesn’t seem to be available in Canada. Let us know in the comment section below if it’s available in your market.

That’s awesome. It would be actually really useful for me if it was available in Canada.

I have three Tesla vehicles, which I obviously can’t use all at once, but I also don’t want them to just sit in a garage. So I let friends and family use them.

Right now, I have to give them my Tesla account credentials in order for them to use the app, which is an important part of the Tesla experience, in my opinion.

With this feature, I could just add them as drivers on my account, like I do on my insurance. That’s a much better system.

You could see in the future where Tesla vehicles are self-driving and families and friends can share a vehicle through this system.