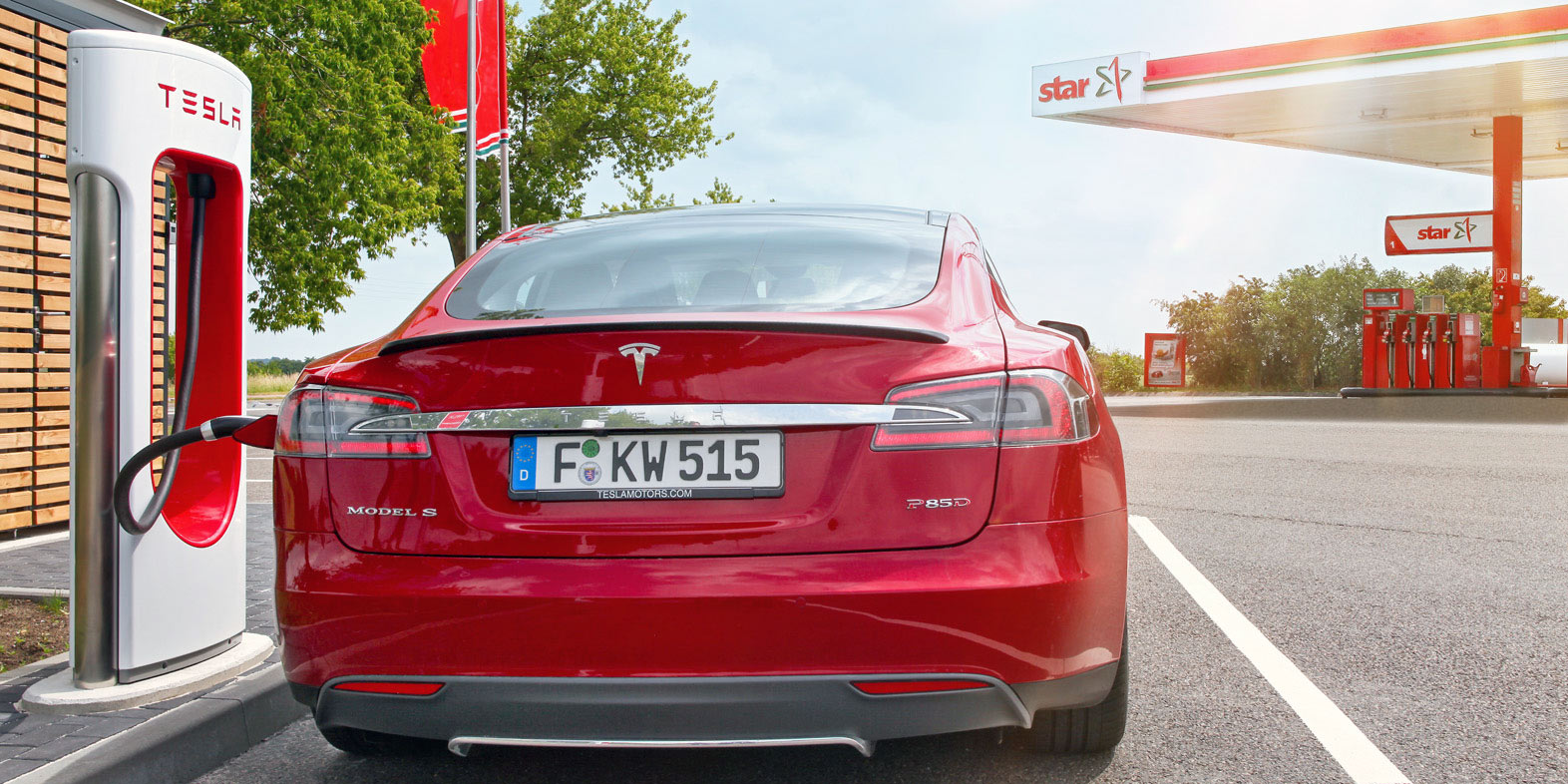 As part of Germany’s new increased electric-vehicle incentive package, the country will require gas stations to offer EV charging. Details about the plan are not yet known, such as the timeline and type of required chargers. But EV advocates quickly praised the move as a boost to electric-car adoption.

BDEW, Germany’s association for energy and water industries, believes that at least 70,000 charging stations and 7,000 fast-charging stations are required to achieve a mass market for EVs in the country. BDEW reports that there are currently about 28,000 stations in Germany.

According to Reuters, electric cars made up only 1.8% of new passenger car registrations last year in Germany, with diesel and petrol cars accounting for 32% and 59.2%, respectively.

Meanwhile, in the US, the use of gas stations for EV fast charging is in its infancy. There are currently several DC fast-charging stations at US stations operated by Chevron, Circle K, Love’s, Sheetz, and WaWa.

Total, BP, and Shell are among the oil companies making major investments in EV charging.

We’re not sold on the idea that gas stations are the best location for EV charging, especially if Level 2, 240-volt charging stations are used. On the other hand, petrol stations situated along expressways and equipped with ultra-fast EV charging make more sense.

Look at where Tesla and Electrify America, among others, are locating quick-charging stations: near amenities, like shopping centers, hotels, and restaurants, where you might want to hang out for 30 minutes.

A 240-volt charging station that adds about 25 to 30 miles in an hour is definitely not the right choice for a gas station. That said, many German gas stations have a level of amenities not offered in the US. Moreover, the visibility of seeing EVs plugged in sends a message that charging is abundant, and range is not an issue.

The decision to require every single gas station to offer EV charging is a little odd. It applies an outdated combustion-oriented frame of mind to new technology. The sentiment is great, but let’s hope the details get sensibly worked out when it comes to implementation.