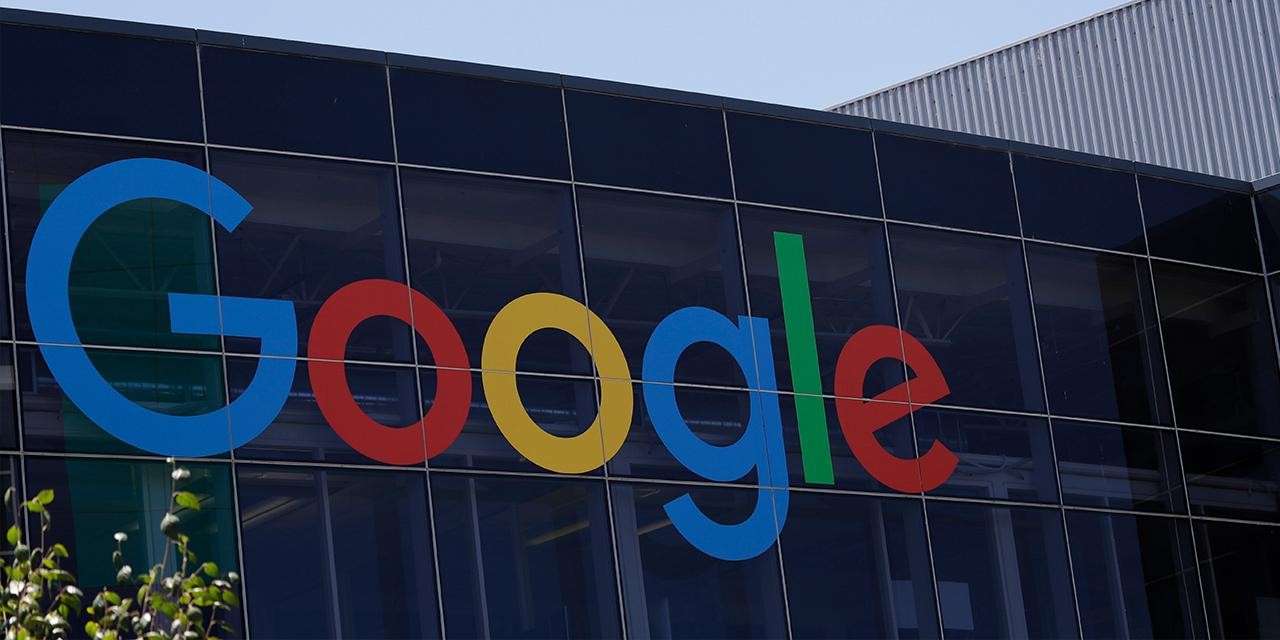 Google announced they would no longer build custom artificial intelligence or machine learning algorithms for Big Oil and Gas after Greenpeace released a report this week exposing Silicon Valley’s enablement of the fossil-fuel industry.

Contracts between tech firms and oil and gas companies are now found in every phase of the oil and gas production chain and are significantly undermining the climate commitments that Microsoft, Google, and Amazon have made.

This report exposes how the three largest cloud companies — Amazon (33% market share), Microsoft (18%), and Google (8%) — are partnering with oil companies to use artificial intelligence technologies to unlock oil and gas deposits in the US and around the world.

The report detailed 14 separate contracts between fossil-fuel companies and those three tech firms. Microsoft, Google, and Amazon have actively sought out fossil-fuel clients by setting up specific divisions to win business.

In response to that damning report, Google told OneZero it was backing off that enablement:

We will not… build custom AI/ML algorithms to facilitate upstream extraction in the oil and gas industry.

OneZero notes that “the report points out that none of the companies count emissions generated by the AI and automation technologies they sell to the oil and gas industry when tallying companywide emissions for their sustainability goals.”

So basically, Amazon, Microsoft, and Google need to shape up. They can’t make glowing announcements about going net zero, and quietly set up divisions to service fossil fuels at the same time. Google’s decision was the right one, but let’s be honest: They only did it because they were exposed.

They claim they’re helping Big Oil and Gas transition to cleaner energies. But the same week Microsoft announced they were going net zero, the company also sponsored an oil conference in Saudi Arabia. Further, Greenpeace points out that a contract between Microsoft and ExxonMobil to accelerate production in the Permian Basin “could lead to emissions on the scale of 21% of Microsoft’s annual carbon footprint.” This is from that hotlinked Microsoft announcement above:

ExxonMobil said today a new partnership with Microsoft Corp. will make its Permian Basin operations the largest-ever oil and gas acreage to use cloud technology and is expected to generate billions in net cash flow over the next decade through improvements in analyses and enhancements to operational efficiencies.

There’s a word for this activity: hypocrisy. And why do they do it? Money.