Tesla has brought back to life its previously discontinued Model 3 Long Range RWD as a made-in-China vehicle, and it officially started deliveries in the country.

When first launching the Model 3, Tesla offered the vehicle with its Long Range battery pack and rear-wheel-drive (RWD) configuration.

The model was later discontinued as Tesla started to only offer the Long Range battery with a dual motor all-wheel-drive (AWD) drivetrain.

Earlier this year, we learned that Tesla might bring the vehicle back, but only in China with production at Gigafactory Shanghai based on documents submitted to the China Ministry of Industry.

In April, the new version of the Model 3 appeared in the online Chinese configurator.

It was listed with a whopping 668 km of range (415 miles), but that’s based on the NEDC cycle, which is discontinued in other parts of the world and considered to rarely match real-world driving results.

Yesterday, Tesla’s official Weibo account in China announced the start of deliveries of the new version of the Model 3: 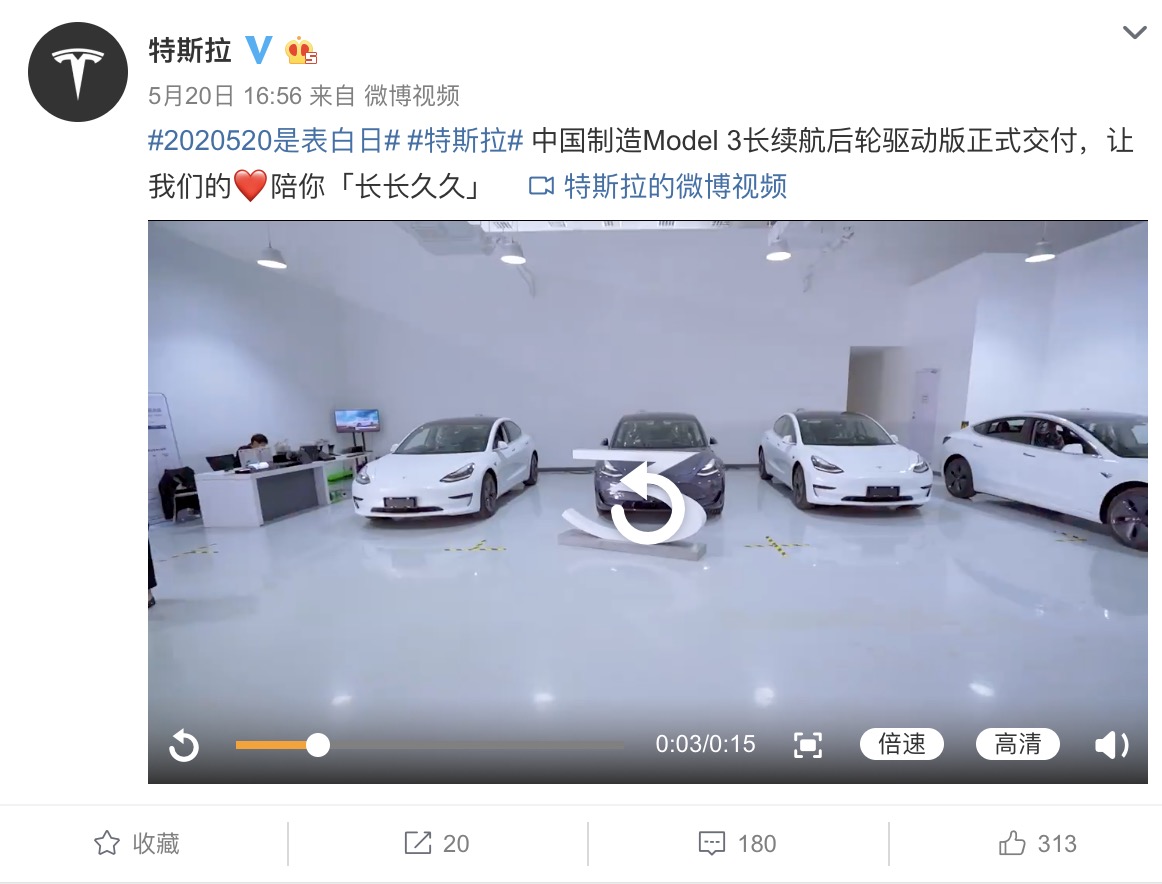 The long-range rear-wheel-drive version of Model 3 made in China is officially delivered, let us ❤️ accompany you ‘long and long.’

The quick video showed a shot of the battery indicator with a state-of-charge at 100% displaying a range of 515 km: 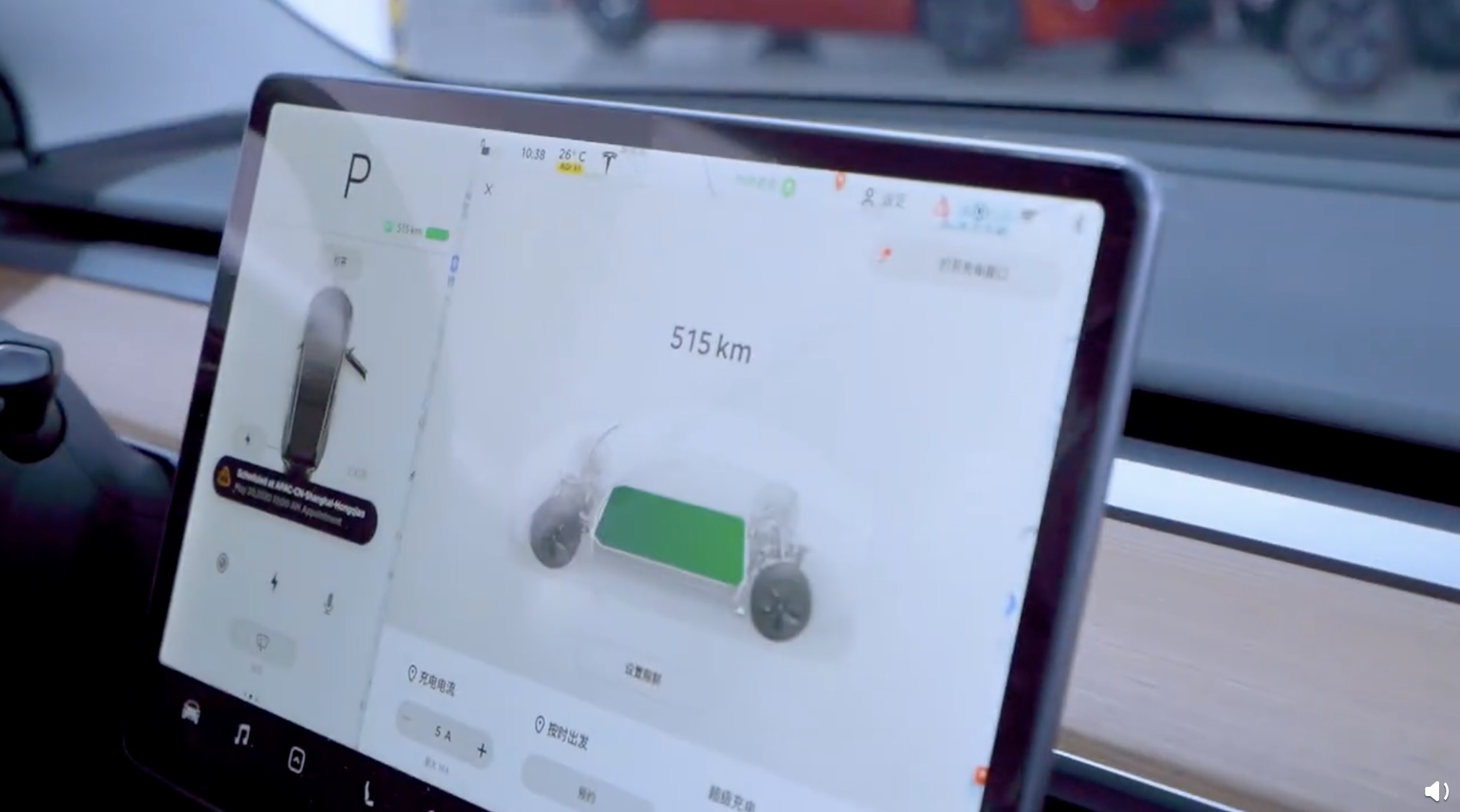 The new (or old?) version of the Model 3 is expected to help boost Tesla’s sales in China, which has become an important market for Tesla, especially since their economy is seemingly recovering a lot quicker than the rest of the world after the pandemic.

When announcing the production of the Model 3 in China, Tesla CEO Elon Musk said that the automaker would only produce the lower-end versions of the car in the country and the higher-end would still be produced in Fremont, California.

However, the automaker had to change its plans, and it is increasing production capacity at its Gigafactory Shanghai.