Leading electric scooter manufacturer NIU just released its financial report for Q1 2020, which showed the effects of the COVID-19 pandemic as well as the company’s return to growth in the pandemic’s wake.

While the economic impacts of COVID19-related lockdowns didn’t begin impacting the West until late Q1 and early Q2 of 2020, Chinese companies spent nearly the entire first quarter under lockdown.

NIU’s operations were severely impacted during the majority of Q1 2020, though the release of the company’s Q1 financial report shows that the company is actually recovering surprisingly well already.

According to NIU, projections for this quarter include a year over year increase in revenue of between 10-23%. That’s made all the more impressive considering how much production and sales time the company missed during the government-mandated shutdowns.

Of course, the financial report wasn’t entirely rosy for NIU. The company saw a year over year drop in sales units and revenue compared to Q1 2019. 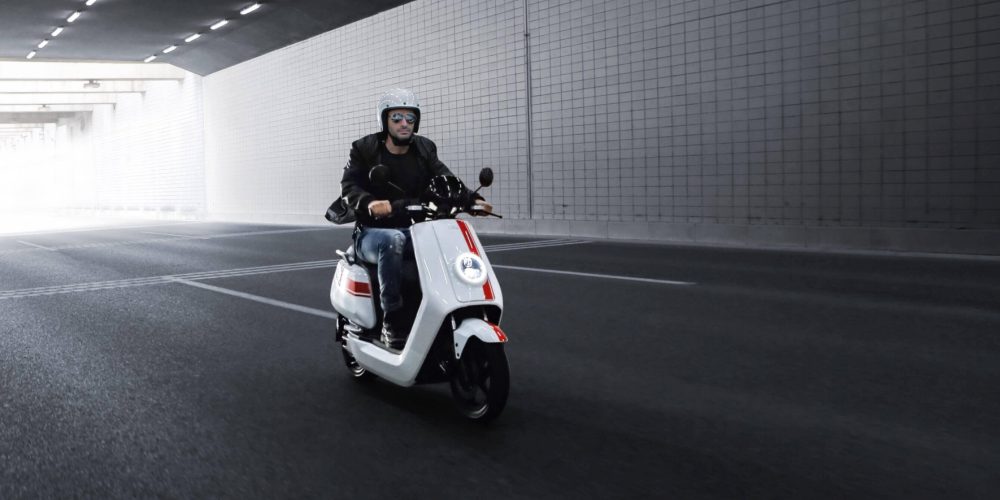 NIU’s CEO Dr. Yan Li explained how the company is recovering domestically after the Q1 effects of the pandemic, while international markets experienced effects later in the current quarter:

“Many aspects of our operations were harmed as a result of the ongoing pandemic of the novel coronavirus. We prioritized the health and safety of our employees, and took various preventative and quarantine measures across our company soon after the outbreak. Due to the strict measures in response to the outbreak, we had to reduce work resumption rate in February and March of 2020. We are pleased to see demand is recovering in China and our China sales are expected to return to healthy growth in the second quarter. Our operations in the international markets continued to be affected. Our retail sales network expansion has been temporarily suspended. Since May, distributors and dealers in selective international markets resumed operation and we are working closely with them to re-activate our expansion plans.”

NIU is now implementing its plan to mitigate the effects of the COVID-19 pandemic through a number of actions. 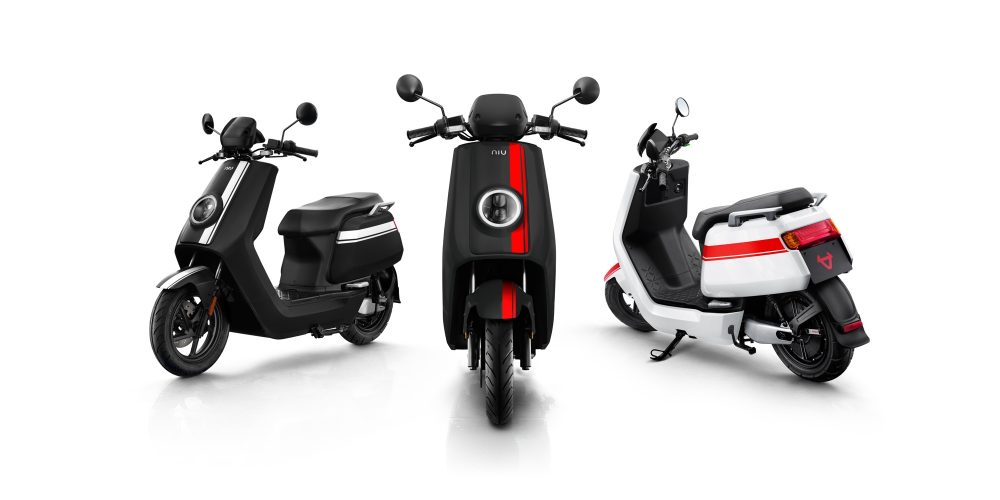 To be honest, I really thought NIU was going to take a bigger hit in Q1. Obviously no company wants to see revenues and sales drop. But to only drop by a third when the entire country and much of the world spent the quarter in various degrees of lockdown is fairly impressive.

What’s even more impressive is that NIU is already anticipating a return to double-digit year-over-year growth this quarter. Sure, the lingering international sales dips are yet to be seen, but China makes up the majority of NIU’s business and the Chinese numbers are already on their way back up.

Considering that we’re already halfway through Q2, NIU’s ability to estimate a return to growth this quarter should be pretty solid. We’ll have to see what the actual Q2 report says late this summer, but all indications are that the COVID-19 pandemic had less of an economic impact on NIU than it could have, that the company has weathered the storm well, and that they have been implementing a strategy that is already returning them to growth.