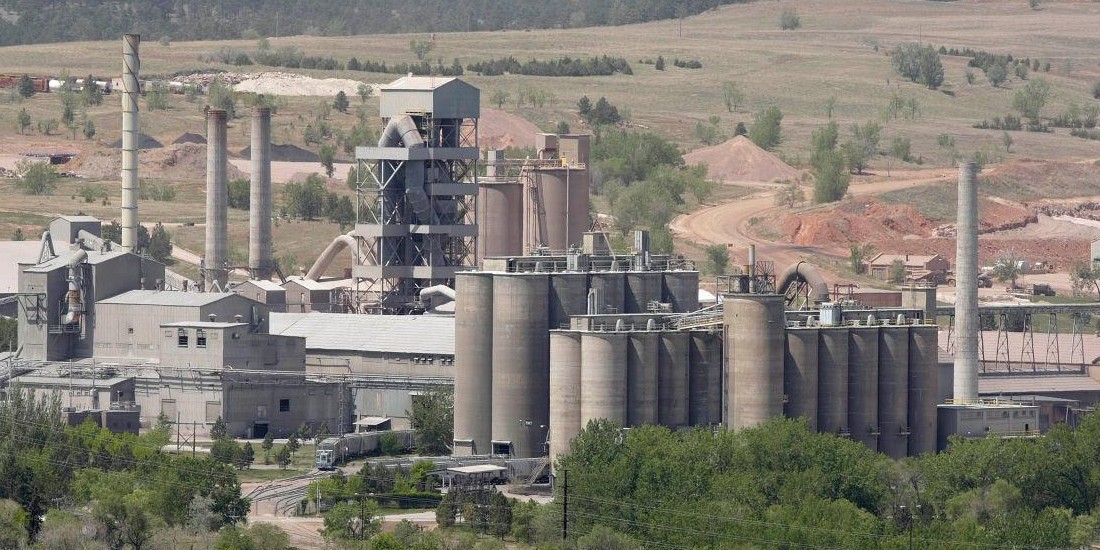 GCC’s Rapid City cement plant in South Dakota is switching to 50% wind energy that will power the plant for the next 15 years and cut carbon dioxide emissions.

According to the Capital Journal, company officials say they are independently forging ahead with the clean energy, as they can’t wait for Democrats to push through the Green New Deal.

Black Hills Energy will build a wind farm in 2020 for the Rapid City plant. They expect this will reduce emissions by around 50,000 metric tons per year — the equivalent of taking 11,000 cars off the road annually.

Clean energy is good for the planet and good for our company.

The green energy sector has lost nearly 600,000 jobs in March and April, according to a report by BW Research Partnership. That’s 17% of the sector’s workforce. This is, of course, a result of stay-at-home orders due to the pandemic, which halts both production and residential and commercial installation.

The nearly 600,000 jobs lost to date is more than double the number the sector has created since 2017, the report said, so it’s a big blow.

However, it’s not hopeless. (For example, just look at Poland above, and the fact that the US’ largest solar farm has just been approved.)

Ravi Manghani, global head of solar at Wood Mackenzie, a research and consulting company based in the UK, said of the sector’s outlook:

It might lose the edge a teeny bit, but for the most part it’s still going to be an economically viable proposition.

Poland, which is still heavily dependent on coal, added 236 MW of solar in March and April. That means the country’s total solar capacity rose 8.1% in two months.

The grid operator had reported 1.29GW of solar in Poland at the end of the year, up from around 1GW in late September, and from just 486MW at the end of 2018.

Last year’s strong growth was mainly driven by incentives for rooftop PV and the extension of net metering access to businesses. The Polish government commissions commercial and industrial PV and large-scale solar through renewable energy auctions.

According to the International Energy Agency, coal dominates Poland’s power sector, and it is the largest source of greenhouse gas emissions and a major employer. The country is not on track to meet the Paris Accord targets:

According to the draft Energy Policy of Poland to 2040, the share of coal and lignite in electricity generation will be reduced from just under 80% in 2017 to 60% by 2030.