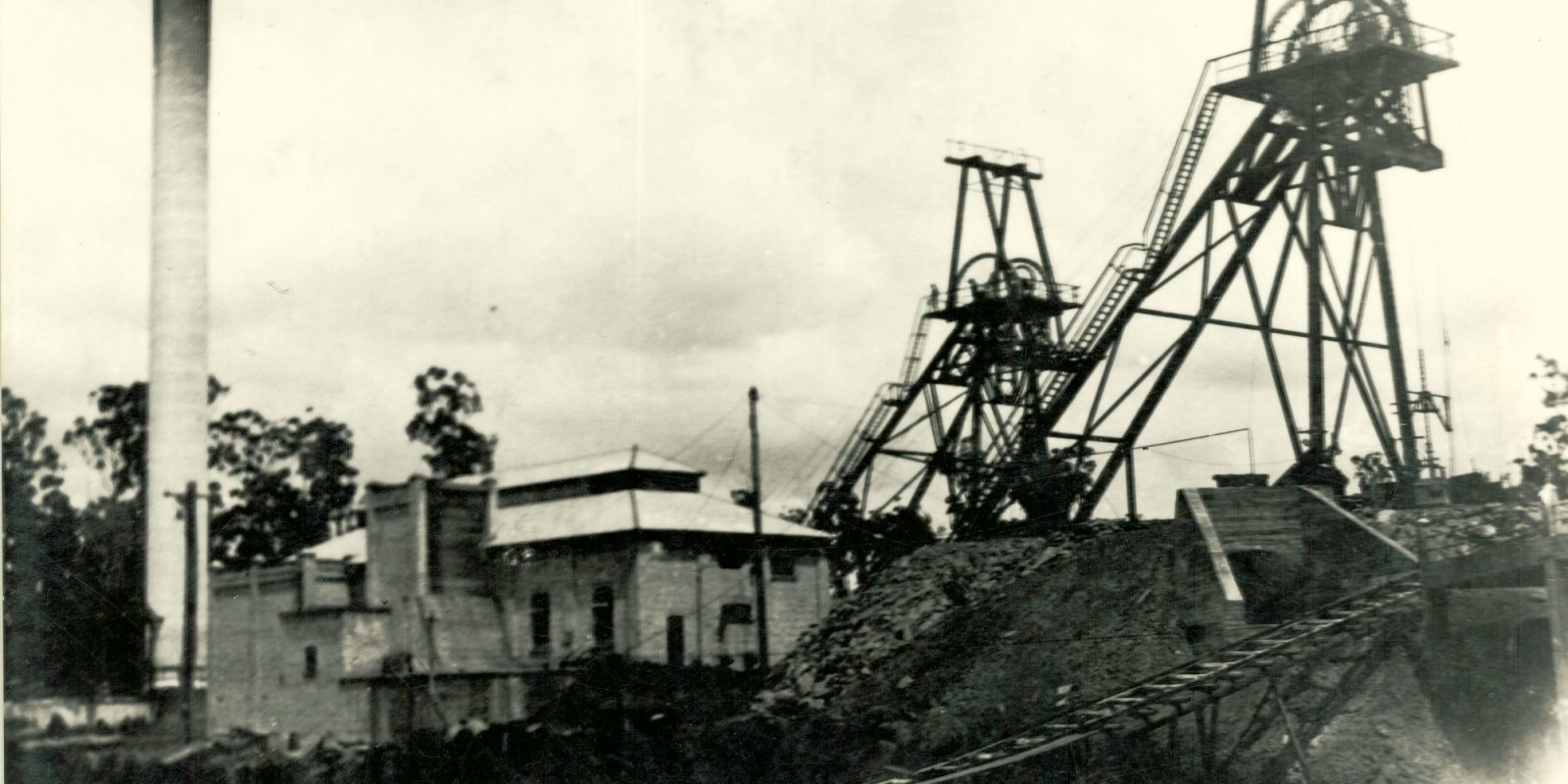 A coal mine in South Tyneside that has been abandoned since 1932 will be transformed into a green energy heating system as part of a new £7 million renewable energy plan.

The heating scheme will tap geothermal energy from the flooded underground mines of the former Hebburn Colliery east of Newcastle to heat South Tyneside Council buildings. The project is being developed with the Coal Authority and Durham University. It has preliminary approval for £3.5 million in funding from the European Regional Development Fund.

Water will be extracted from the coal mines through drilled vertical boreholes that are 300-400 meters deep. A water-source heat pump installed at the project’s energy center will extract the heat from the mine water and compress it to a much higher temperature and then distribute it across the district heat network. Cooled water will then be returned to the mines.

The minewater heating system will be powered by solar panels.

It is expected to deliver a reduction of 319 tonnes of carbon emissions a year, which will make it a key component in our drive to make the council carbon neutral by 2030. It will also help us meet our obligations to upgrade the energy performance of fuel-poor homes as it will be used to heat one of the town’s residential high-rise blocks.

Oh, how I love adaptive reuse. Especially when you take something like a dirty, old coal mine and turn it into a green source of energy. England’s northeast was dependent on coal for a long time, and the region was hit hard by the loss of jobs as mines closed. So to take old mines and turn them into sources of clean energy will only benefit the region both economically and environmentally.

Perhaps the US regions that have historically been dependent on coal could follow Tyneside’s lead and adapt, rather than clinging to a dead fossil fuel. Clean energy and new jobs: Everybody wins.