EGEB: One of the US’ newest, most efficient coal plants has just gone bankrupt 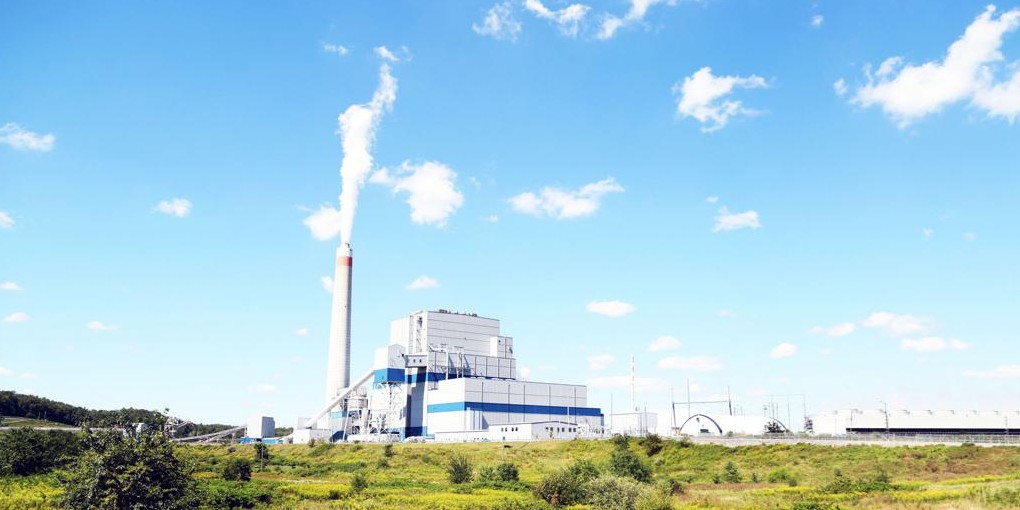 Longview Power Plant, in the heart of Appalachian coal country near Morgantown, West Virginia, has just declared bankruptcy, according to the Institute for Energy Economics and Financial Analysis (IEEFA). This is the second time in 10 years that Longview, considered a model project, has filed for bankruptcy.

The nine-year-old, 700-megawatt Longview Power Plant was one of the newest, most efficient coal-burning plants in the country. It was commissioned in December 2011 at a cost of $2.1 billion. It is near the coal mine that supplies it, keeping transport and fuel costs low. Longview is a “co‐fired” plant, meaning it can burn both coal and natural gas, although coal is its primary fuel.

During the first quarter of 2020, most utilities have slashed the use of coal to the lowest levels in decades, as measured by market share of electricity generation: 19.9% in January, 18.5% in February, and 17.1% in March. Compare that to more than 50% in first-quarter 2008.

Bottom line? When it comes to fossil fuels, gas is cheaper than coal now. And if we look at it purely from a financial standpoint, coal simply no longer makes economic sense. And if one of the newest, most efficient coal plants in the US can’t survive, well, then… isn’t the writing on the wall for dirty coal?

And it looks like even Longview is beginning to figure it out: It’s building a 70MW utility-scale solar farm on the nearby Pennsylvania/West Virginia state line. At $76 million, that’s a fraction of the cost of the coal or gas plants.

The US Environmental Protection Agency (EPA) announced yesterday that it is not “appropriate and necessary” to regulate emissions of mercury and other hazardous air pollutants from coal- and oil-fired power plants.

In 2012, the EPA enacted the Mercury and Air Toxics Standards (MATS), which, as the EPA states on its own website, protects “our children and communities by limiting emissions of mercury and other air toxics from power plants.”

Despite opposition from unions, business groups, and even utilities, and despite proven scientific links between pollution and coronavirus death rates, the EPA announced an overhaul of how the government calculates the health benefits of cleaner air by rolling back the legal basis for MATS, arguing in part that the benefits don’t justify the costs. But the Trump administration only considers direct benefits, not the millions of dollars spent on healthcare or lives lost. Even the EPA’s own Science Advisory Board found in January that this analysis is deeply flawed.

Mercury exposure has been linked to severe damage to the lungs, brain, and other organs, and those who are exposed often later experience developmental disorders. The reduction of other pollutants that are decreased when mercury emissions are controlled saves hundreds of lives annually and prevents illnesses such as asthma and heart attacks.

A US federal judge canceled a key permit on Wednesday for the Keystone XL oil pipeline that’s expected to stretch from Canada to Nebraska.

Judge Brian Morris said the US Army Corps of Engineers failed to adequately consider effects on endangered species such as pallid sturgeon, a massive, dinosaur-like fish that lives in rivers the pipeline would cross.

It’s another setback for the controversial project, as the ruling could block construction through hundreds of water crossings along the Keystone XL pipeline route. The ruling was the result of a lawsuit that challenged the Corps’ failure to adequately analyze the effects of pipelines authorized under Nationwide Permit 12, including Keystone XL, on local waterways, lands, wildlife, and communities, according to the Natural Resources Defense Council.

There is another hearing that began yesterday with Judge Morris on two other lawsuits against the $8 billion pipeline. Native American tribes and environmental groups want Morris to stop the construction at the Canadian border while a lawsuit challenging Donald Trump’s approval of the pipeline last year works its way through the courts.