At this time two years ago, shared electric scooters that riders could rent by the minute were the hottest new thing in the world of personal electric transportation. Companies like Lime and Bird saw their valuations balloon north of $1 billion.

Electric scooter companies were already struggling before the COVID-19 pandemic, largely due to the higher-than-anticipated cost of replacing short-lived electric scooters and the low rental prices needed to keep riders on their vehicles.

But with electric scooter sharing companies pausing operations for much of the last two months, the cash-starved companies are now being pushed to the brink.

The latest bad news for shared electric scooter companies comes in the form of a purported Uber investment deal in Lime.

Uber and Lime are in the process of negotiating a $170 million investment deal that would see Uber increase its stake in Lime, according to the Information.

While Lime is certainly interested in the cash infusion, it comes at a significant cost: a valuation of just $510 million. That’s down 79% from Lime’s $2.4 billion valuation in February of last year. 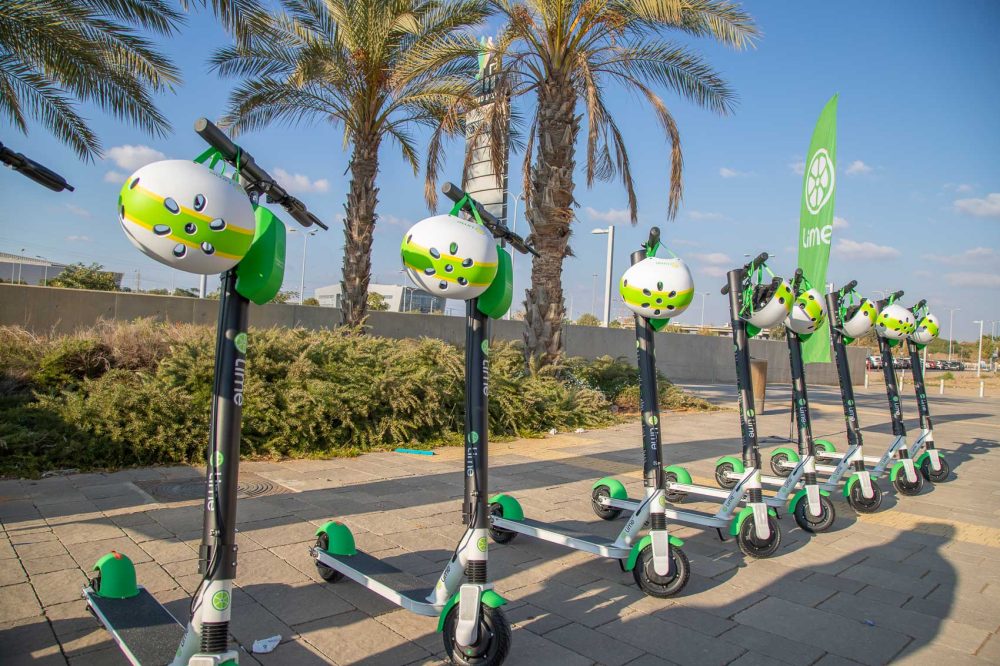 As part of the deal, Uber would likely shift its Jump electric scooter and e-bike operations over to Lime, who is better equipped to handle the micromobility operations, and Uber would have the right to acquire Lime at a fixed price sometime between 2022 to 2024.

Thus, Uber gets to hand off its Jump operations that are struggling to find profit, Lime gets a cash infusion and extra hardware, plus more prominent featuring in Uber’s ride-sharing app, while previous Lime investors see their positions considerably shrink in value.

But Lime isn’t the only scooter sharing company feeling the squeeze. Bird, the company’s main competitor, is also facing down a bleak reality that has seen hundreds of layoffs in recent weeks.

Both companies still account for the bulk of electric scooter sharing, but whether or not they’ll be able to survive this pandemic and come out the other side unscathed remains to be seen.

While I didn’t foresee a global pandemic contributing to the equation, I pretty much called this scenario two years ago.

And sure, electric scooter sharing companies may be on their knees right now, but the bell hasn’t sounded yet. Things could still turn around.

Now more than ever, commuters are avoiding public transportation and turning to personal electric vehicles like electric scooters and e-bikes.

The only problem for the scooter sharing companies is that most of these riders are now buying their own e-scooters and e-bikes, opting to avoid sharing the same devices as others in public.

But as the current pandemic helps reshape our cities and change the way we think about transportation, these types of personal electric vehicles will become increasingly important.

If Lime and Bird can find a path to profitability and maintain their relevance in a world where budget electric scooters are getting cheaper by the month, they might just stand a chance.