Volkswagen plans to launch a family of affordable electric cars under $22,000 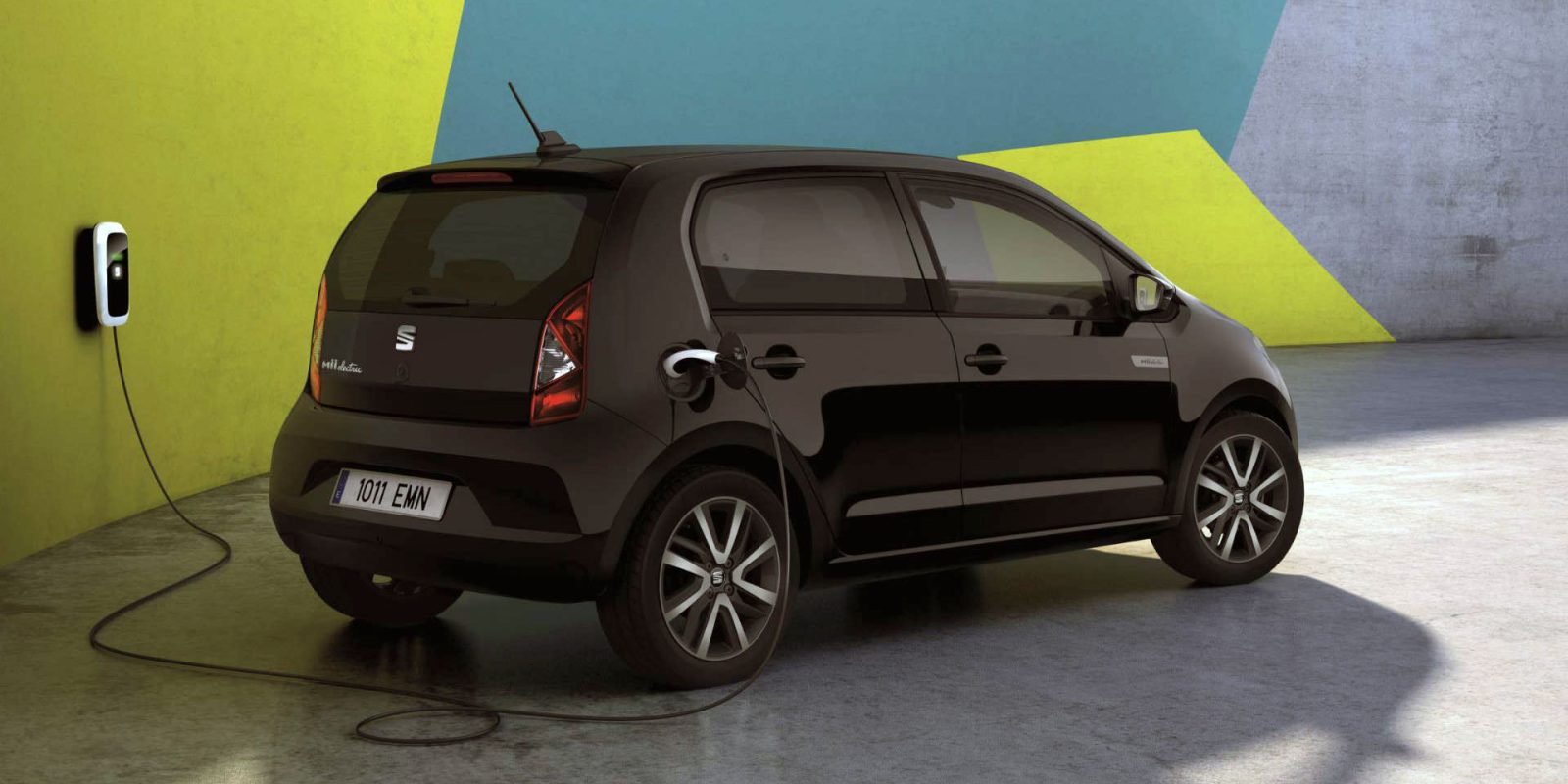 In recent years, EV-producing automakers have focused on expanding choices for all-electric, long-range sedans, SUVs, and pickups. That leaves an opening for smaller electric cars at the lowest price points for mass-market consumers, mostly in Europe and Asia. Volkswagen is planning to fill that gap with a new brand of EVs selling for less than $22,000.

Automotive News reports today that the cars will be based on a highly modified version of Volkswagen’s MEB EV platform. The architecture would be shortened to about 13 feet. The goal is to bring the cost below €20,000. Here’s how the trade publication described the challenge:

Adapting the architecture for small city cars in a cost-efficient way is proving to be challenging because of the need to strip out a third of the costs compared with the ID.3.

Engineers have looked at everything from smaller electric motors to different battery module configurations to give the small EVs the high standard of crash protection that will be expected by customers.

Going back to March 2019, VW Group CEO Herbert Diess said it would use a new brand, likely the Spanish Seat marque, for electric versions of its small city cars — the VW Up, Skoda Citigo, and Seat Mii. The goal was to make “a great step toward an even more affordable electric mobility.”

But the automaker has recently revised its “strategy regarding brands, production systems, and markets,” according to a company spokesperson.

Volkswagen will now likely use its core VW brand for a family of the most affordable EVs, although a final decision has not been made.

Ralf Brandstätter, Volkswagen’s chief operating officer, also told the UK’s CAR magazine that the ID.1 is in development. It would become the smallest car in Volkswagen’s lineup of about seven ID-branded electric models. After incentives, the target price could fall below $20,000. At the time, Brandstätter said the MEB architecture could be shrunk to get the cost down.

It’s not clear how the ID.1 would relate to a new brand of small EVs built by Volkswagen.

The ID.1 is expected to come with two different choices for battery packs: 24kWh and 36kWh. Offering less content for a subcompact with a 24kWh battery pack could make EVs accessible to entry-level buyers.

Any electric car that’s the size of the ID.3 or smaller is not likely to come to the US. To reach its goal of selling a million EVs a year by 2023, VW will need a global strategy that includes electric cars in every segment.

We don’t know yet know how many models would be included in a new family of small, affordable EVs. But the prospect of Volkswagen folding the lowest-priced EVs into a core VW brand reveals a strong commitment to the segment.

Most major American EV players — including Tesla, GM, Ford, and Rivian — set their sights on crossovers, large SUVs, and pickups. European and Asian carmakers have shown some interest in smaller electric cars.

But VW appears to be the first industry-leading global automaker to make affordability a primary goal, now with an entire family of mass-market EVs in the works.