EGEB: As US banks pull out of Arctic drilling, Trump blames the ‘radical left’ 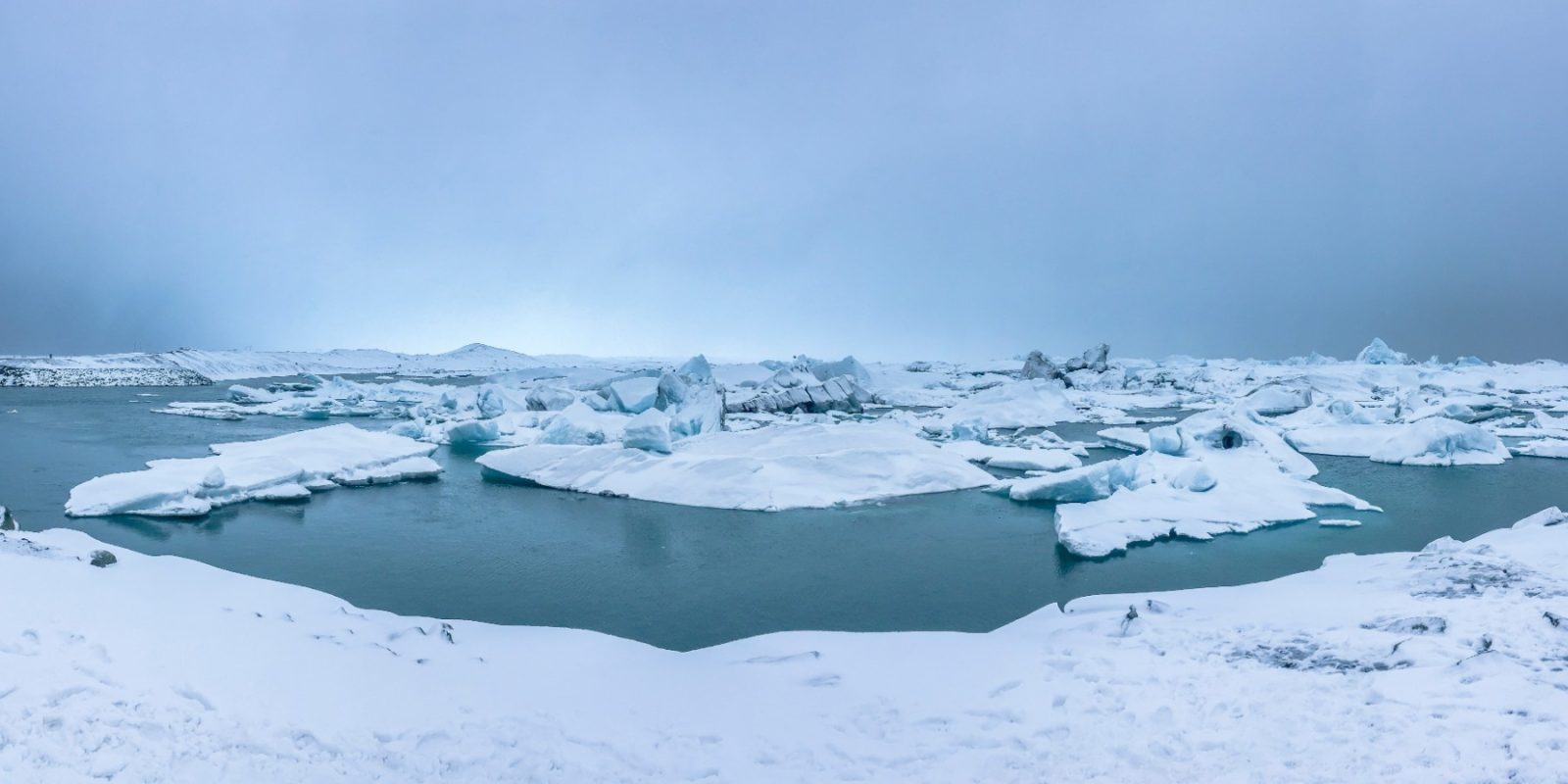 US banks shut down fossil fuels

Last week, US banking giant Morgan Stanley said it won’t “directly finance new oil and gas exploration and development in the Arctic, including the Arctic National Wildlife Refuge.” It also said, “We have reduced and will continue to reduce our exposure to thermal coal mining globally.”

Citi also made its own announcement last week. It recognizes climate change, and said it will not provide project-related financial services for the following:

They join Goldman Sachs, JPMorgan Chase, and Wells Fargo in shifting away from fossil-fuel projects.

According to the Hill, Trump expressed his disgruntlement with the banks’ shift. After Senator Dan Sullivan (R-AK) complained in the Oval Office on Friday, Trump stated:

Electrek’s Take: The concept of Big Banks being “afraid” of the “radical left” is laughable. They’re driven by money — banks make decisions based on what they perceive to be financially sound, if nothing else. They know that investing in fossil fuels is a losing game. Just ask Jim Cramer and deVere CEO Nigel Green. Trump’s above statement is ridiculous.

The 11th Petersberg Climate Dialogue (PCD), which is always organized by Germany, is being held as a video conference today and tomorrow, April 27-28. Environment ministers from around 35 countries are meeting virtually in order to make progress on cutting greenhouse gas emissions.

The UK, as president of the next Climate Change Conference (COP26) in Glasgow, is co-chairing this year’s PCD with Germany. Businesses, cities, NGOs, and think tanks are also participating.

German Chancellor Angela Merkel and UN Secretary-General Antonio Guterres are scheduled to give speeches and answer questions from the ministers.

Meetings will focus on how the international community can emerge from the pandemic in a more resilient and climate-friendly way.

Live streaming can be watched here, and heads of states’ video statements can be seen here.

This year’s Petersberg Climate Dialogue will focus on how we can organize economic recovery after the acute crisis management, and how countries can proceed with ambitious climate action despite the postponement of COP26. The goal is a green recovery. This means not only creating new jobs but also advancing climate action in ways that make the entire world more resilient. It also includes the question of how to design stimulus programmes that will facilitate a more committed climate policy in future.

Buy them, don’t bail them out

Wenonah Hauter is the executive director of the national advocacy groups Food & Water Action and Food & Water Watch and author of the book Frackopoly: The Battle for the Future of Energy and the Environment. Hauter wrote an op-ed for Newsweek in which she suggests that the US government should buy fossil-fuel companies, not bail them out. Here’s how she says it could work. (You can read the whole op-ed here.)

Simply put, here’s how the buyout can work: The federal government purchases enough stock to take a majority stake in the largest American fossil fuel companies, and over the next decade winds down drilling and fracking operations while managing a rapid, just transition to clean, renewable energy. This would drastically reduce climate-warming emissions while creating hundreds of thousands of stable new jobs at a time when American workers need them most. As documented in our 2019 report “Building Climate Justice,” the vast majority of these jobs are based in readily available technologies, including solar panel production and energy efficiency retrofitting.

The fossil fuel crisis presents an opportunity for real climate action—and at a bargain price. A 2017 analysis of full industry nationalization pinned the cost at a little more than $1 trillion. It would cost less than half as much to buy control of the same companies now.

Do you agree? Let us know down in the comments below.