Oil producers make the largest production cut in history — will it matter? 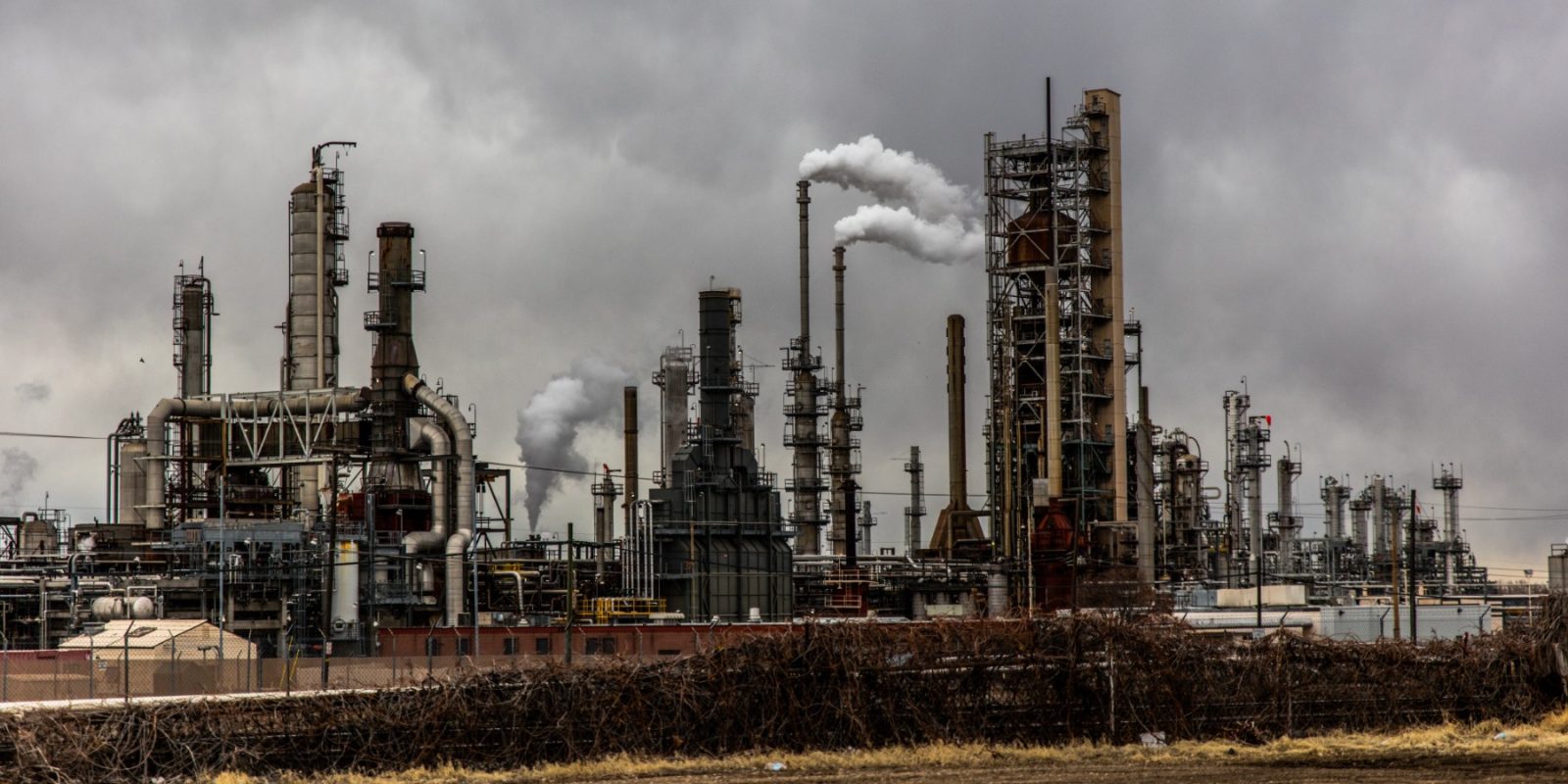 On Sunday, oil-producing nations agreed to the largest production cut in history. Whether that will stabilize oil prices and the industry as a whole remains to be seen.

The G-20 energy ministers met on Friday and agreed to “commit to doing whatever it takes, both individually and collectively,” according to a draft communique, to try to save the energy sector.

On Sunday, the New York Times reported, those figures ended up being a bit smaller than originally agreed:

The plan by OPEC, Russia, and other allied producers… will slash 9.7 million barrels a day in May and June, or close to 10% of the world’s output.

Analysts expect oil prices, which soared above $100 a barrel only six years ago, to remain below $40 for the foreseeable future. The American oil benchmark price was just over $23 a barrel on Sunday night.

Non-OPEC countries like Brazil and Norway have already been cutting production. It’s unclear whether the US made a formal commitment to reduce oil production, despite Donald Trump leading the negotiations. But according to the Financial Times:

Dan Brouillette, US energy secretary, told the conference he estimated US oil production would be reduced by nearly 2 million b/d this year, or at least 10% of the country’s output.

When I told [Donald Trump] that it was 100,000 [barrels per day] and we couldn’t do any more, he very generously said to me that they were going to help us with the additional 250,000 to what they are going to contribute. So for that I thank him.

The cuts are huge, but the drop in demand is bigger, so whether the cuts will keep the industry from collapsing in the long term remains to be seen. US oil companies have been cutting thousands of jobs and ceasing production and exploration.

The 23-nation group will meet again on June 10 to determine whether further cuts are needed.