The Formula E electric-vehicle racing series was conceived in 2011. Nearly a decade later, EVs are well on the way to mass commercialization. Airspeeder, the first motorsports program for electric flying cars, this week announced raising a seven-figure sum to launch its series. Founders of the flying EV series believe it could accelerate progress toward mainstream sustainable, electric air mobility.

The company announced it had secured funding from two of Australia’s leading technology venture capital firms, Saltwater Capital and Jelix Ventures. Alauda, the tech company behind the series, is based in Adelaide, South Australia. Other investors include EQUALS, a financial firm, and the German logistics company DHL.

Airspeeder had planned to conduct manned testing in California’s Mojave Desert in 2020, but the pandemic got in the way.

The testing will now shift to South Australia, closer to Alauda’s home turf. An autonomous prototype of the Airspeeder debuted in England last year at the Goodwood Festival of Speed. Unmanned testing is ongoing.

The Airspeeder vehicle, which weighs about 550 pounds, uses a battery pack that can be swapped out during the race. The packs are expected to last for about 15 minutes. Four 32-horsepower electric motors propel the cars to a top speed of about 125 miles per hour. The vehicle tears through the air between about 15 and 130 feet off the ground.

Matt Pearson, founder of Alauda and the Airspeeder series, said:

In economic terms, the eVTOL (Electrical Vertical Take Off and Landing) sector has the potential to be worth €1.37 trillion ($ 1.5 trillion) by 2040. It is backed by some of the biggest names in aviation, technology, and automotive.

These companies develop technology that spans both growth and recessionary economic cycles. We remain focused on our role to accelerate the development of these technologies. 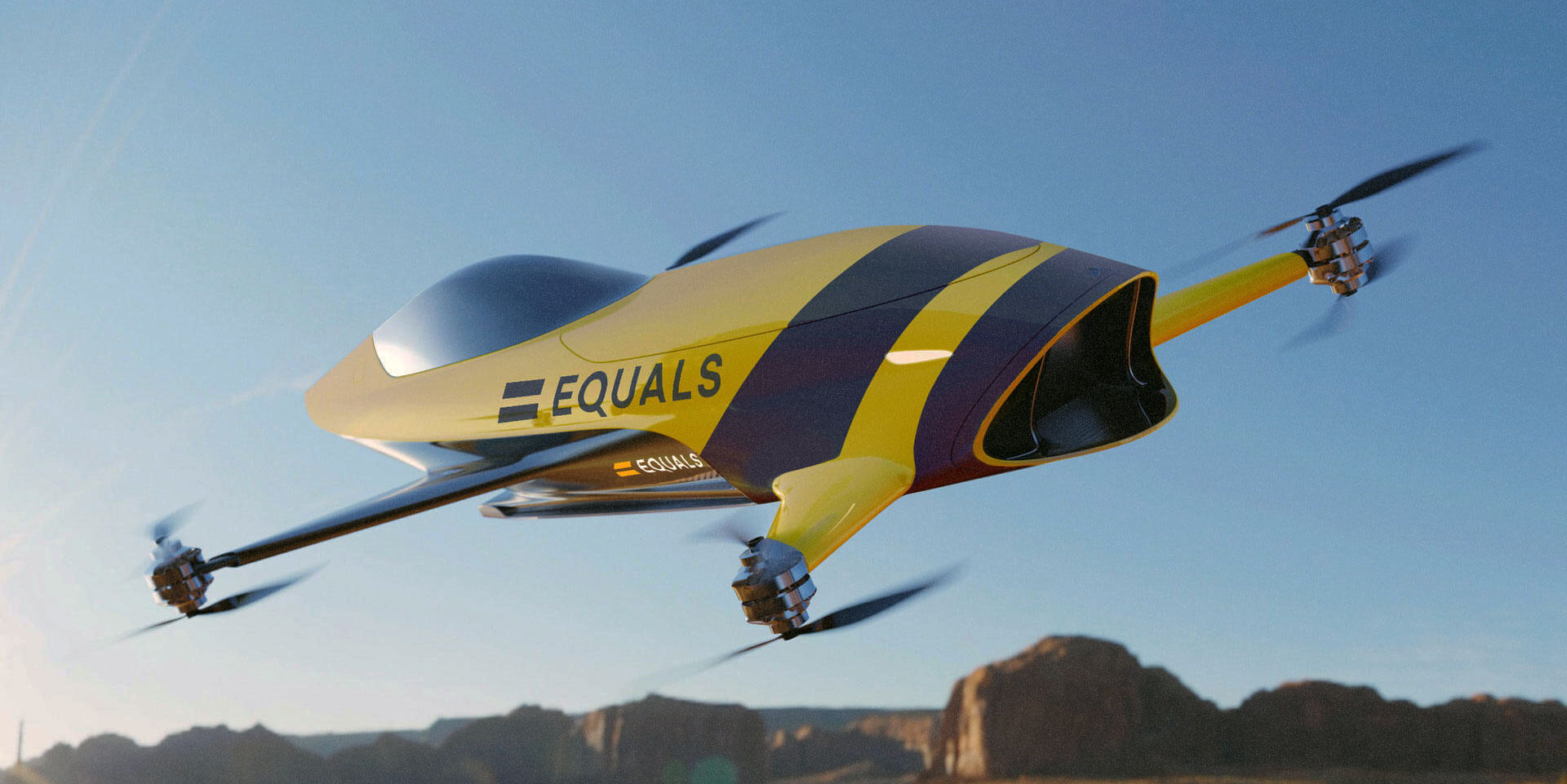 There are significant obstacles for Urban Air Mobility to overcome, including regulations around vertiports, managing airspace, and developing reliable supply chains. Nonetheless, an entire industry is emerging for both delivery vehicles and air taxis. However, before it’s ready for prime time, the public will need to buy-in to the presence of flying vehicles, and questions related to safety and noise.

I spoke recently with Dave Merrill, CEO of San Francisco-based Elroy Air, which is focused on using its tandem-wing, six-propeller autonomous aircraft for cargo delivery of large commercial payloads. He told me:

We need a road map that the public can understand. That’s how we get from really exciting projects to working operations at scale.

A racing series like Airspeeder will be a thrill to watch. But it would also be a channel to communicate the Urban Air Mobility roadmap to the public.

Electrification may answer many of the questions internal combustion cannot. By racing these flying cars, we are moving towards an electric vehicle future, much in the same way Formula E has inspired increasing uptake for electric cars.