Tesla releases impressive look inside Gigafactory Shanghai, with its hundreds of robots 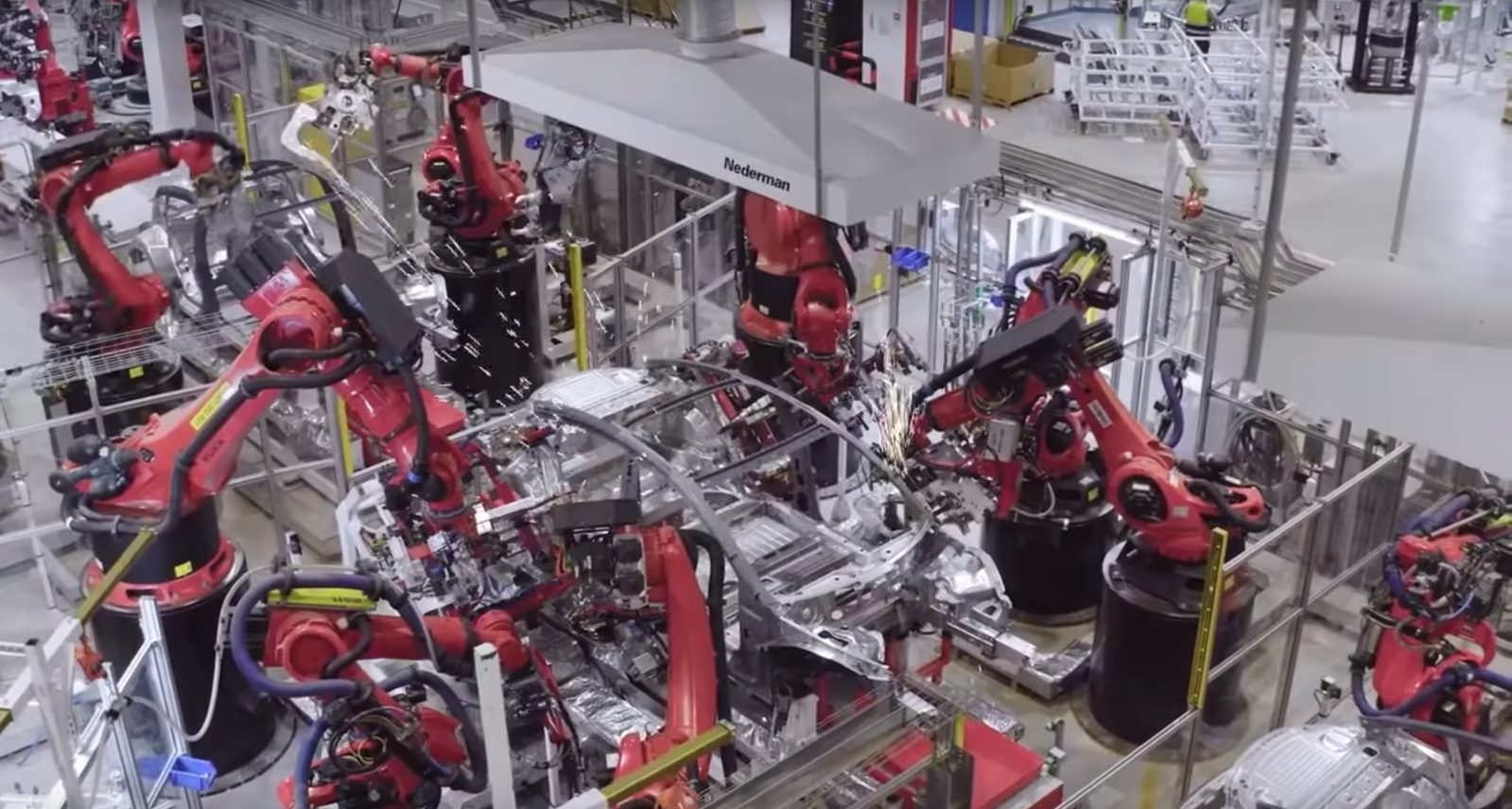 Tesla has released a video with an impressive look inside Gigafactory Shanghai, which is currently Tesla’s only vehicle factory in operation.

The timing of Tesla’s Gigafactory Shanghai couldn’t have been better for the automaker.

Not only did they manage to build the entire factory and start production within about a year, but the production also started before Tesla was forced to shut down Fremont factory due to the coronavirus pandemic.

It resulted in Tesla at least being able to produce some cars during the shutdown at its main plant.

This wouldn’t be possible without Tesla managing to turn what was an agricultural field into a complex factory on an incredible timeline.

We’ve covered the construction through drone videos posted by locals, but we’ve rarely had the chance to take a look inside the plant — where the really impressive work happens.

Today, we get our best look inside the factory, thanks to Tesla releasing an official video in China:

When Tesla started production at the plant late last year, it was mainly making the body of the Model 3 and the final assembly at Gigafactory Shanghai.

But the automaker has since been increasing its production capacity to be able to produce more of the Model 3 locally.

The new video shows the extent of Tesla’s production capacity now with what appears to be hundreds of robots working on the production lines.

We barely see any employees until the powertrain and body marriage process and the final assembly process:

But there are still a lot of important parts that are not made locally, like the electric motors.

Tesla has been moving into the second phase of the factory, which aims to add production capacity for 250,000 cars at Gigafactory Shanghai, along with battery packs and electric motor production lines.