EGEB: London health employees can borrow e-bikes to get to work 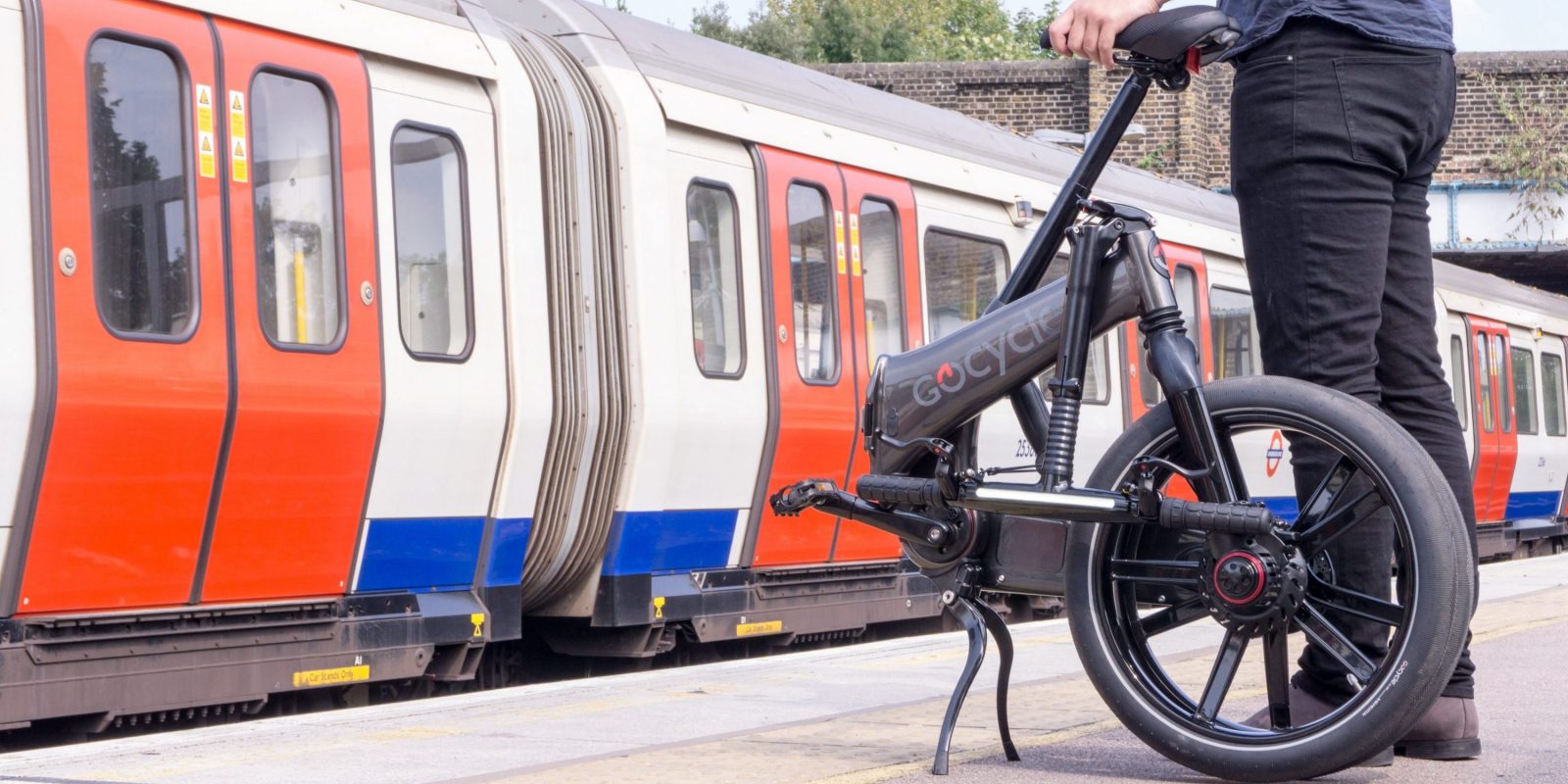 E-bikes to the rescue

London National Health Service workers can get a three-month loan of e-bikes in a new scheme so they can get to work quickly and more cheaply, and also avoid public transport. There is a reduced train service running in London, which means train crowds are denser. This puts everyone at risk of spreading coronavirus.

Bike shops have been given essential status in the UK, and business is booming. (E-bike use is also up in New York City.)

London e-bike retailer Fully Charged is working with GoCycle, the Bicycle Association, Abus, and Fat Llama to provide the bikes and helmets, and it has made an appeal for more partners, to include bike manufacturers and distributors, cycle clothing manufacturers and distributors, cycle lock manufacturers, insurance providers, and sponsors. (If you are any of the above and can help, please get in touch at nhsebikes@fullycharged.com.) Raleigh is expected to join the scheme soon.

There are currently 20 Gocycle GS loaner e-bikes available, and clearly a lot more are needed. (We reviewed the GoCycle GX in December if you’re interested in learning more about the company’s e-bikes.)

And if you are a London health worker (or know someone who is, and who would benefit from this scheme) and would like to borrow an e-bike, you can register your interest here.

90% of Scotland’s electricity demand is being met by green energy sources, including offshore and onshore wind, hydro, and solar power, and the country aims to reach 100% renewable energy this year. Despite the coronavirus, industry experts believe the target remains within reach, the Scotsman reports.

So not only is Scotland benefitting from clean energy, but clean energy is set to help benefit Scotland during the COVID-19 crisis. Wind farm developers pay £20 million annually into a community development fund. And a growing number of developers are redirecting that money to help support communities during the coronavirus crisis. The Scottish Borders and Western Isles schemes are already participating, and others are expected to follow. This includes emergency grants to struggling families.

We have now been contacted by a new volunteer action group who want to divert some of the money to provide emergency grants to local families who might be experiencing hardship or redundancy.

This is a great opportunity for renewable energy projects to provide direct action on a pressing local issue, and we’d love to see more wind farm owners following suit.

While the country is focused on the coronavirus crisis, US states are quietly redefining fossil-fuel infrastructure as critical in order to prevent protests such as the ones that took place around the Dakota Access pipeline. The idea is to make civil disobedience more difficult.

On March 16, Governor Andy Beshear (D-KY) signed House Bill 44, which designated “natural gas or petroleum pipelines” as “key infrastructure assets” in Kentucky. The bill states that any “tampering with, impeding, or inhibiting operations of a key infrastructure asset in the offense of criminal mischief in the first degree.”

On March 18, Governor Kristi Noem (R-SD) signed Senate Bill 151 in South Dakota that expanded the definition of critical infrastructure to oil, gas, or utility equipment, and declared causing “substantial interruption or impairment” of that equipment as a felony. On March 23, Noem signed a second bill that defines a felony “riot” as “intentional use of force or violence by three or more persons” that causes “any damage to property,” according to the Huffington Post.

On March 25, Governor Jim Justice (R-WV) signed West Virginia House Bill 4615 that also declares fossil fuel infrastructure as critical. That bill focuses heavily on “trespassing” as a misdemeanor with fines, and also makes provisions for damage as a felony.

Similar legislation is active in Illinois, Minnesota, Mississippi, Ohio, and Pennsylvania, and was passed in Alabama on March 12.

Why is this legislation all going through right now? Connor Gibson of Greenpeace USA told the Huffington Post via email:

While we are all paying attention to COVID-19 and the congressional stimulus packages, state legislatures are quietly passing fossil-fuel-backed anti-protest laws.

These laws do nothing new to protect communities. Instead they seek to crack down on the sort of nonviolent civil disobedience that has shaped much of our nation’s greatest political and social victories.

Vandalism isn’t acceptable, but protesting is a fundamental right in the US. It turns out the Dakota pipeline protests were for a good reason: The pipeline leaked five times in its first year, and a judge has ordered a review.