There is a schism forming between European automakers. The European Automobile Manufacturers’ Association (ACEA) last week asked to delay the EU’s CO2 targets. On one side, you have German carmakers, who are ACEA members but have invested in electric vehicles. The German carmakers don’t want the delay. However, Fiat-Chrysler CEO Mike Manley and now president of ACEA, represents those who oppose strict emission rules. Manley signed the letter pleading to the European Commission to relax the CO2 targets.

The letter makes the argument that the pandemic has stopped vehicle development and production:

This upsets the plans we had made to prepare ourselves for complying with existing and future EU laws and regulations within the applicable deadlines set in these regulations. We believe therefore that some adjustment would need to be made to the timing of these laws.

The group described the EU CO2 rules, which went into effect on Jan. 1, 2020, as “the first meaningful target, after years of growing CO2 emissions and a lack of electric car models on the market.”

The rules are working. In February, EV sales were up by 92% ­– while the overall auto market fell by 7%.

The legislation for the CO2 fleet targets in the EU has been passed. For the Volkswagen Group, the current legal situation is decisive. We are continuing our efforts to achieve the fleet targets for 2020 and the years beyond.

A spokesperson for the German car lobby group VDA added:

If some manufacturers are being badly damaged and thousands of jobs were at stake, then of course there would be a debate on CO2 targets.

Julia Poliscanova, clean vehicle director at Transport & Environment, championed the decision by BMW, Daimler, and Volkswagen to honor the CO2 rules. She said:

While the overall economic recovery is crucial, we shouldn’t let some opportunistic carmakers use the crisis to shamelessly roll back the EU climate targets for cars. All three German carmakers, VW, Daimler, and BMW, have rightly acknowledged this is not needed.

It is too early to judge the impacts of the coronavirus on the car industry, but selling less cars won’t impact compliance with the law. What matters is the type of car you sell. Any incentives to boost demand once normal life resumes should be targeted at zero-emissions cars. This will help keep jobs in Europe, curb pollution, and boost the competitiveness of our car industry.

While the EU car lobbyists are using coronavirus as the reason to backslide, their plea predates the pandemic. In December, the European suppliers’ group CLEPA wanted to re-open discussions about long-term CO2 targets when the European Commission had a change of leadership. 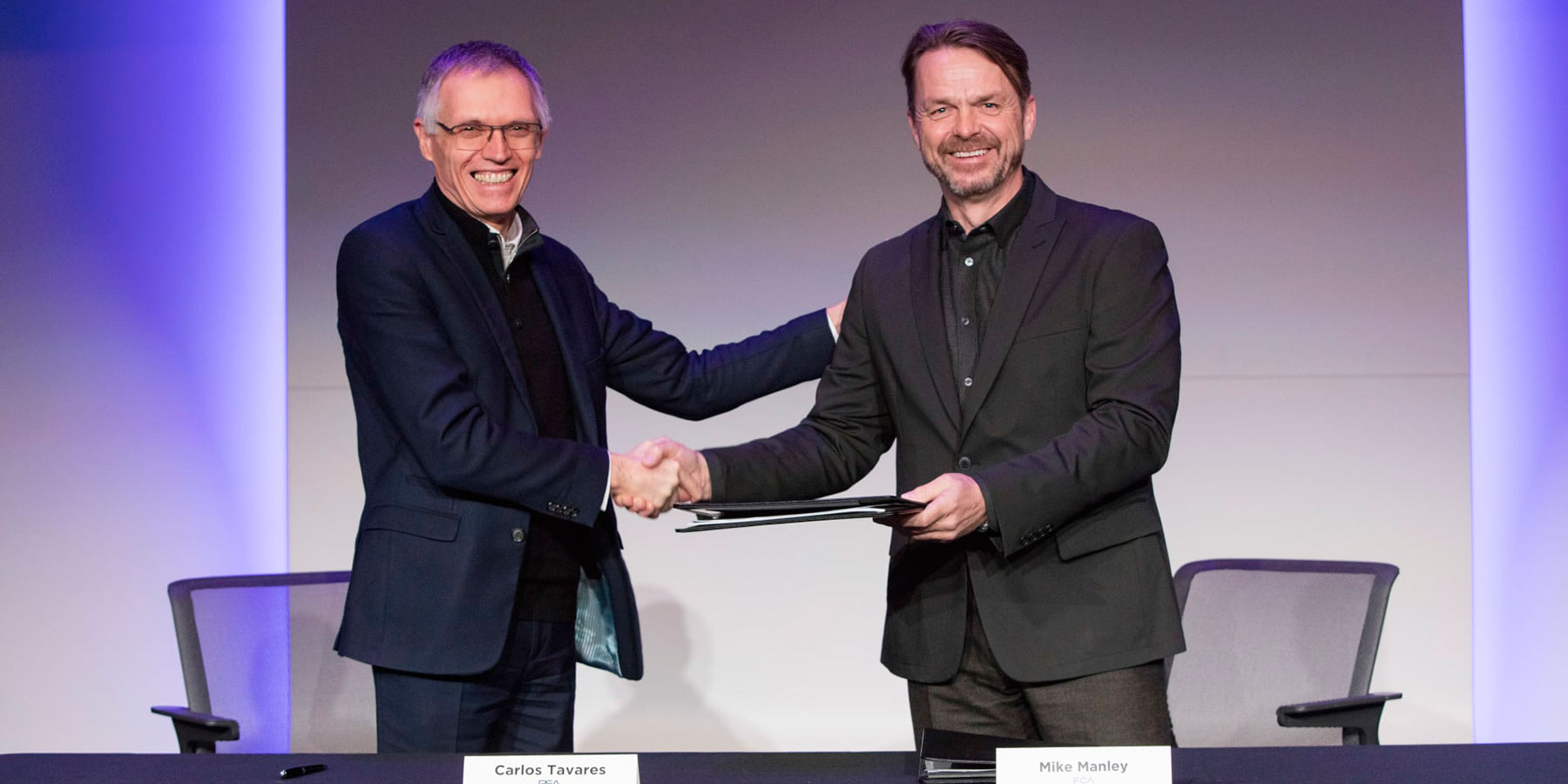 Freedom of mobility is something fundamental to our democracies.

In January, Fiat-Chrysler (FCA) CEO Mike Manley took over as ACEA’s president. PA Consulting forecasts that FCA could face up to €2.4 billion ($2.65 billion) in fines in 2021. The company reduced its risks by pooling zero-emission credits with Tesla. But PA Consulting believes that step “will have minimal impact on its ability to meet its targets.”

PSA and Fiat-Chrysler are expected to merge by 2021. In the United States, Fiat-Chrysler sided with General Motors and Toyota in opposing California’s ability to set its own emission rules.

The European Commission said it would stay the course. A spokesperson said:

The commission is determined to use all the policy tools at its disposal to help protect citizens and mitigate the coronavirus pandemic’s severely negative socioeconomic consequences. We must also ensure that the recovery is as sustainable as possible – both economically and environmentally.