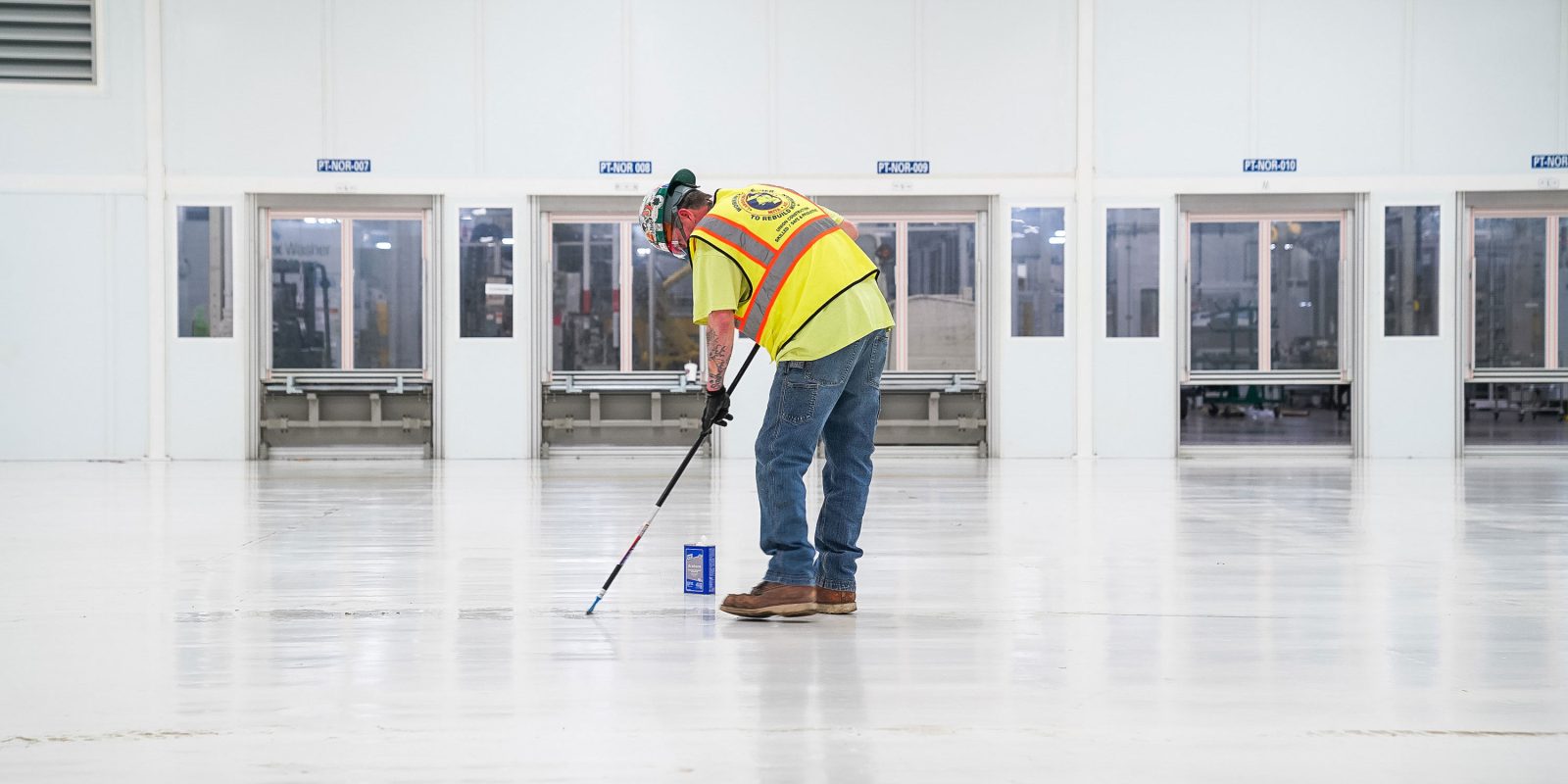 President Donald Trump on Friday afternoon said he signed a presidential memorandum directing the government to use “any and all authority available under the Defense Production Act” to require General Motors to make ventilators for hospitals to help patients with COVID-19.

In a statement, Trump said:

Our negotiations with GM regarding its ability to supply ventilators have been productive, but our fight against the virus is too urgent to allow the give-and-take of the contracting process to continue to run its normal course. GM was wasting time. Today’s action will help ensure the quick production of ventilators that will save American lives.

The order requires GM to “accept, perform, and prioritize Federal contracts for ventilators.”

In recent days, the Trump administration had been criticized for not invoking the Defense Production Act sooner. Trump, in turn, indicated today that automakers were moving too slowly. President Trump lashed out at General Motors, as well as Ford, via Twitter.

As usual with “this” General Motors, things just never seem to work out. They said they were going to give us 40,000 much needed Ventilators, “very quickly”. Now they are saying it will only be 6000, in late April, and they want top dollar. Always a mess with Mary B. Invoke “P”.

General Motors MUST immediately open their stupidly abandoned Lordstown plant in Ohio, or some other plant, and START MAKING VENTILATORS, NOW!!!!!! FORD, GET GOING ON VENTILATORS, FAST!!!!!! @GeneralMotors @Ford

Hours before Trump invoked the Defense act, GM announced that it would partner with Ventec Life Systems to mass-produce ventilators. GM also said it would produce surgical masks to support frontline healthcare professionals.

The order from the president does not change General Motors’ previously announced plans or schedule to produce the ventilators, according to GM spokesman Jim Cain.

The White House had been preparing to reveal on Wednesday a joint venture between General Motors and Ventec Life Systems. The decision to cancel the announcement came after the Federal Emergency Management Agency said it needed more time to assess whether the estimated cost was prohibitive.

GM will begin manufacturing FDA-cleared Level 1 surgical masks at its Warren, Michigan, manufacturing facility. Production will start next week, and within two weeks ramp up to 50,000 masks per day, with the potential to increase to 100,000 per day.

GM will deploy an estimated 1,000 US workers to quickly ramp up production.