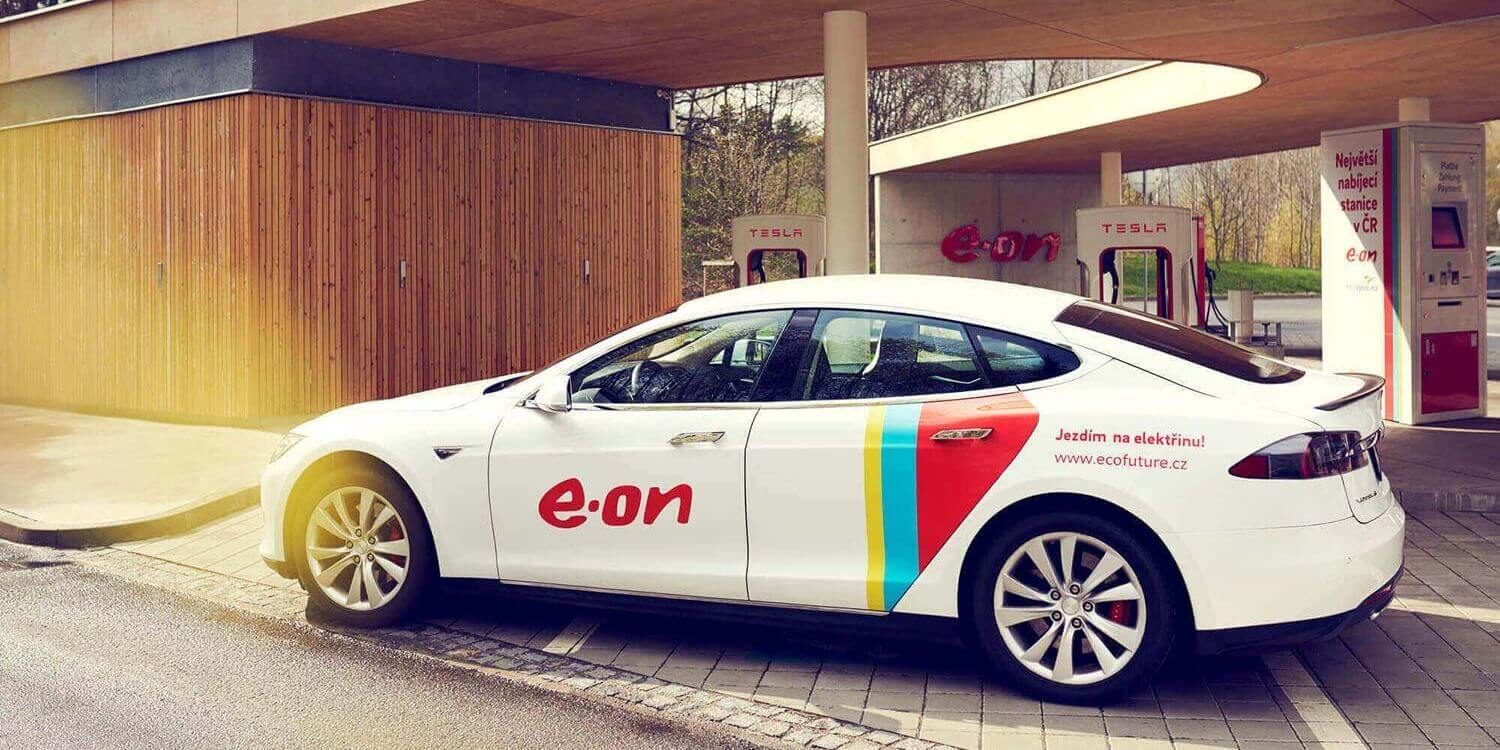 Tesla has contracted E.ON, Germany’s largest energy group, to deliver “energy solutions” at Gigafactory Berlin, according to the company’s CEO.

E.ON a German electric utility company based in Essen, North Rhine-Westphalia and it runs one of the world’s largest investor-owned electric utility service providers with over 33 million customers in 30 countries.

They have been venturing into the electric vehicle industry through a large EV charging network.

As we previously reported, they plan to connect 7 European countries from Norway to Italy with 180 ultra-fast charging stations with a modular system that will enable a charge rate of 150 kW that can be later upgraded to 350 kW.

Now they also plan to work with Tesla to deploy “energy solutions” at Gigafactory Berlin.

Tesla acquired a 300-hectare plot of land next to the GVZ Berlin-Ost Freienbrink industrial park in order to build its first vehicle and battery factory in Europe.

They have been deforesting the plot of land to prepare for the construction and they are going to need to get power to the site.

In previous comments, Tesla said that it plans to use a solar array on the factory’s roof and other sources of renewable energy:

“Gigafactory Berlin-Brandenburg will have a solar roof and aims to use renewable electricity to help Germany and Brandenburg achieve its ambitious ‘Energiewende’ objectives. We aim to maximize the benefits of the location’s excellent passenger and freight rail connections, by building an on-site rail freight yard, and making it as attractive as possible to commute to the factory by rail.”

Tesla plans to start construction at the plant soon in order to start production by July 2021.

As we previously reported, there have been concerns about the timeline after Tesla withdrew its US employees working on Gigafactory Berlin over coronavirus concerns.

However, a new drone video revealed that Tesla is continuing preparation for construction at Gigafactory Berlin.