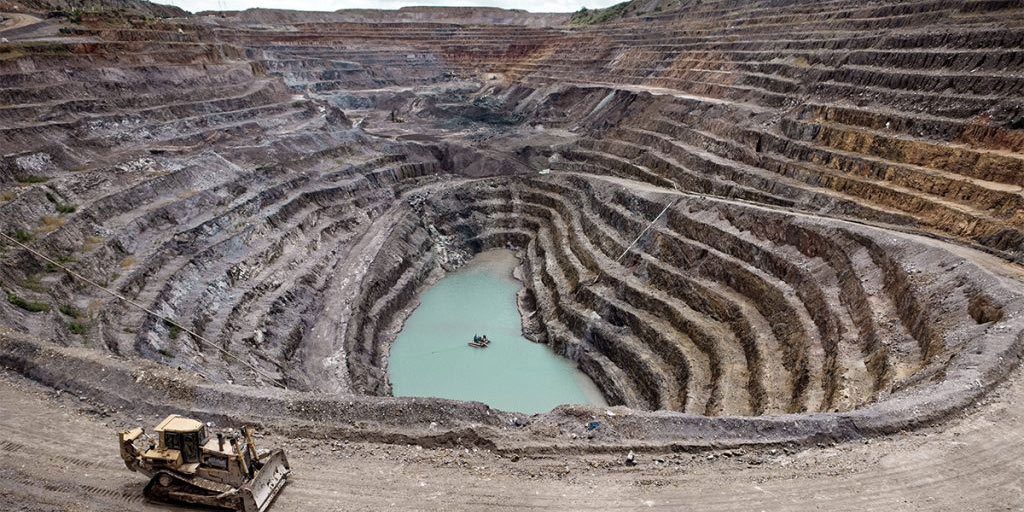 The EV industry was already finding ways to reduce its dependence on cobalt before the coronavirus hit. Now the supply of the expensive metal is being disrupted as Congo imposes a two-day lockdown in Haut-Katanga, where two people tested positive for the coronavirus.

The Democratic Republic of Congo produces about 60% of the world’s cobalt, a critical component in electric-vehicle batteries. China is also a major supplier.

From today, Congo will only allow the military, police, medical staff, and authorized civil servants to travel around the province, according to Reuters.

Meanwhile, General Motors last month unveiled its new battery system. The company is shifting its battery chemistry to an NCMA mix that will allow it to reduce cobalt by 70%. Tesla is also making that switch to NCMA for use in the made-in-China Model 3.

Andy Oury, a lead engineer for batteries at GM, called the NCMA chemistry a “giant leap on the road toward higher nickel, lower cobalt chemistries.” And he added that it’s going to “break through the $100 per kilowatt-hour cost target.”

There are also ethical concerns regarding the extraction of cobalt. Child labor is used in mining in the Democratic Republic of Congo, one of the poorest countries in the world.

Tim Grewe, GM’s director of battery cell engineering and electrification strategy, told us in January that GM is very aware of threats to the cobalt supply. “Our engineering is talking about using no cobalt,” he said. “And how you make batteries with the same energy density with no cobalt.”

Last month, demand for electric vehicles in China, the world’s biggest market, went into decline due to the coronavirus. Factories producing EVs all over the world are now shut down.

Analysts believed there could be a stockpile of materials for batteries. In early February, CRU Group analyst Daniel Chen said, “There could also be a raw material stock build as mine supply is located outside China.”

Tesla, BYD, and other EV makers had announced plans to use batteries with less cobalt for vehicles produced in China. That led to declines in the stock price of China’s largest cobalt-mining companies.

But the news about the mining shutdown in Congo could shift the balance of cobalt production to China, as the country further develops its own supplies.