NIO released its delivery figures for Feb. 2020. It will report its fourth-quarter and full-year 2019 financial results on March 18, 2020. 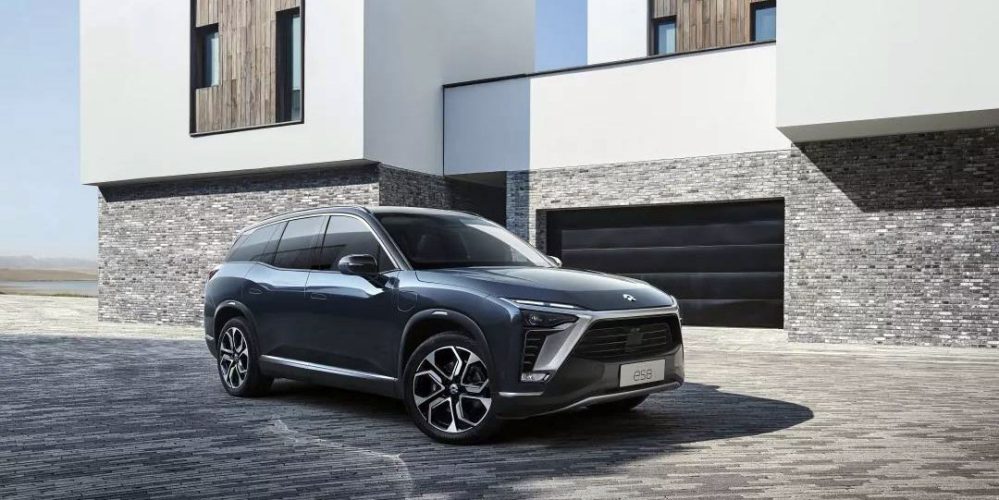 “The novel coronavirus has broken out in China since the end of January 2020. While the overall passenger vehicle sales in China took a hit and slumped over 78% year on year in February 2020, NIO’s deliveries had declined by 12.8% year on year for the same period. Deliveries have been constrained as services are being cautiously reopened and people are encouraged to avoid unnecessary close-range contact. In addition, the production has started ramping up gradually from the middle of February and supply chains have remained challenging.

“Nevertheless, with most NIO Houses and NIO Spaces staying in full or partial operation, we have aggressively explored a variety of online traffic channels to promote our products, technologies and services to potential users. Our direct sales model, enabled by well-developed purchase functions on the NIO app, has played a critical role in this sales environment. We are pleased to see positive responses from different channels, which are being translated to encouraging order numbers,”

While the numbers are not the greatest, NIO weathered last year’s storms fairly well. Li points out that overall passenger vehicle sales in China took a hit and slumped over 78% year on year in February 2020, NIO’s only declined by 12.8% year on year for the same period.

NIO seems to nip any domestic market slump in the bud. It is introducing its all-new ES8 at pre-subsidy prices. The new ES8 comes with a 100kWh liquid-cooled battery pack giving it a 580km NEDC range. And yes, China still uses NEDC. You can roughly translate that to roughly 270 miles. It does pack a 160kW permanent magnet motor and a 240kW induction rear motor. The company tells us it has an “all-round upgrade of up to 188 exterior, interior and advanced features”. 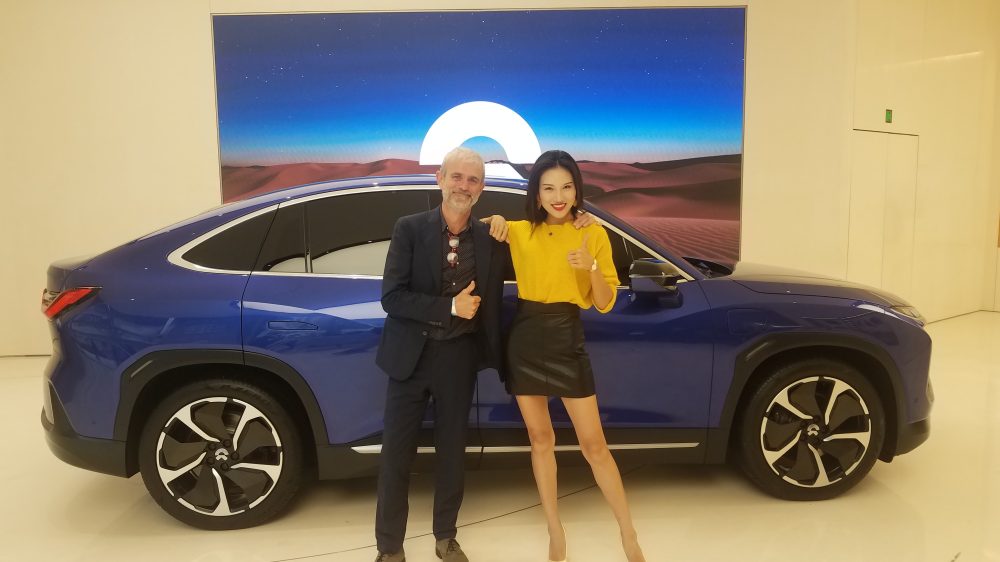 I witnessed the company unveil the higher battery capacity ES8 and the new EC6 on December 28, 2019, at its NIO Day. The event was held at Shenzhen Bay Sports Center with an incredible crowd of devoted NIO fans. NIO finally released the all-new ES8 price which is pre-subsidy of RMB 468,000, about US$66,773. The company says it is now available for pre-order on its NIO app and the official website. 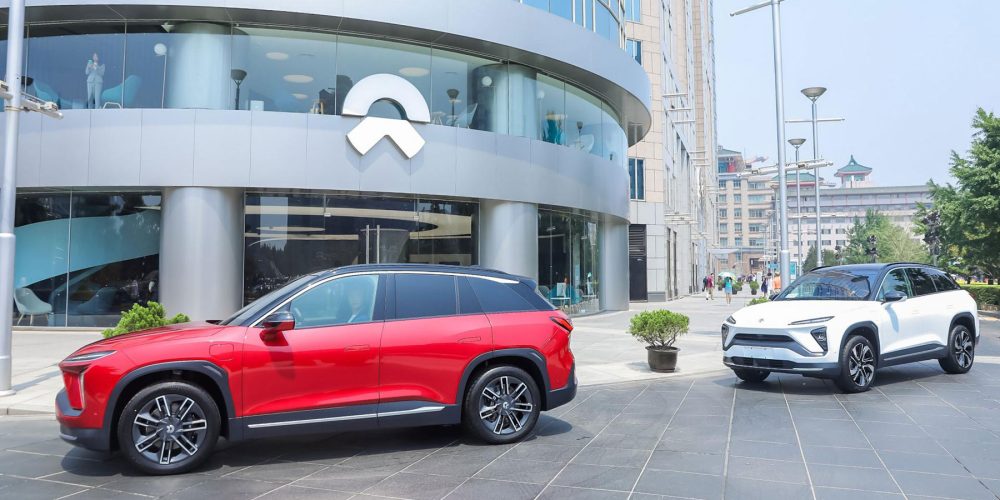 Stay tuned for its report on fourth-quarter and full-year 2019 unaudited financial results on Wednesday, March 18, 2020. 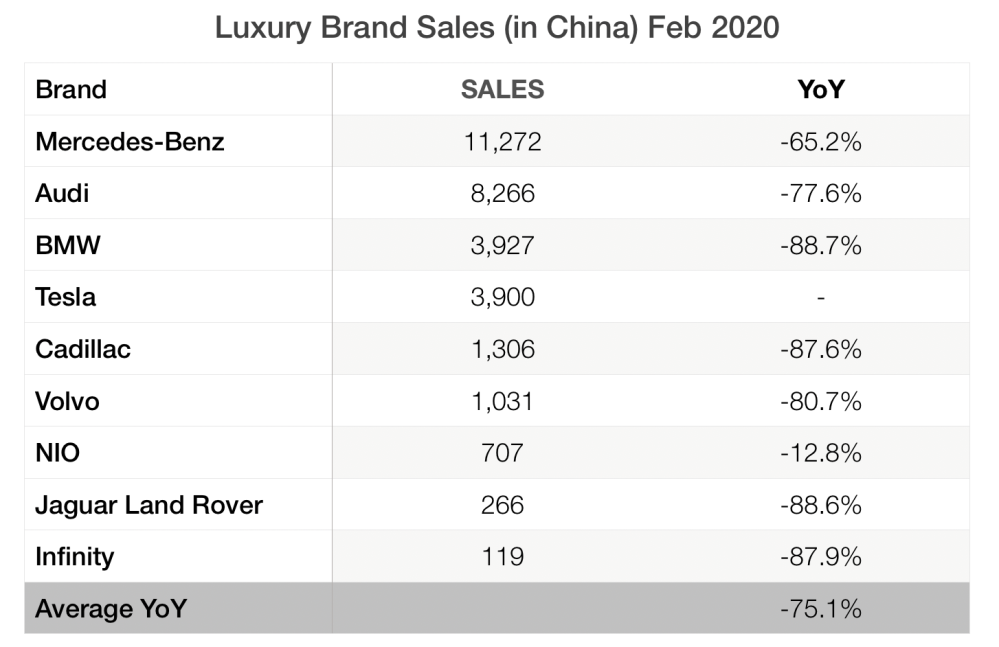