We can welcome another German aviation startup into the urban air mobility called e.SAT.

The future of German intercity air mobility is not only for Volocopter and Lilium. A new project company called e.SAT GmbH is working on an electric hybrid platform “Silent Air Taxi” project at the German Council of Science and Humanities (RWTH) Aachen University. The project brings together 50 people developing and engineering the electric fixed-wing aircraft. The Fraunhofer IPT (Institute for Production Technology) is developing motor components for its powertrain. The e.SAT will use MTU Aero Engines.

The project aims to integrate EV and air mobility. It was presented at the Paris Air Show where all parties signed a letter of intent (LoI). According to Lars Wagner, MTU Aero Engines COO, the Silent Air Taxi project has a high chance of becoming a reality. The maiden flight will be in 2020.

The e.SAT has been in development for over four years and already has numerous patent applications. The Silent Air Taxi will carry a pilot and four passengers, cruise at 300 km/h (186 MPH or 161 kn) with its ducted fans for a 1000 km range (621 miles). Its take-off distance is 400 meters or 1,312 feet.

As you would imagine, the Silent Air Taxi aircraft will focus on being… silent. The project says it is aiming for 65 dBA takeoffs, roughly as loud as a restaurant. We’re told the aircraft will be “inaudible” 100 meters or 328 feet away.

Savvy aviation folks will notice the connected box wing configuration. Although this has been tried in the past, we can only imagine the certification path for it.

Strangely enough, the Silent Air Taxi project doesn’t plan to become autonomous, at least, not in the initial part of the operation. However, the company says it isn’t ruling it out in the future. The Silent Air Taxi will make its maiden flight in 2022. The company hopes to achieve its EASA CS-23 certification in 2024. 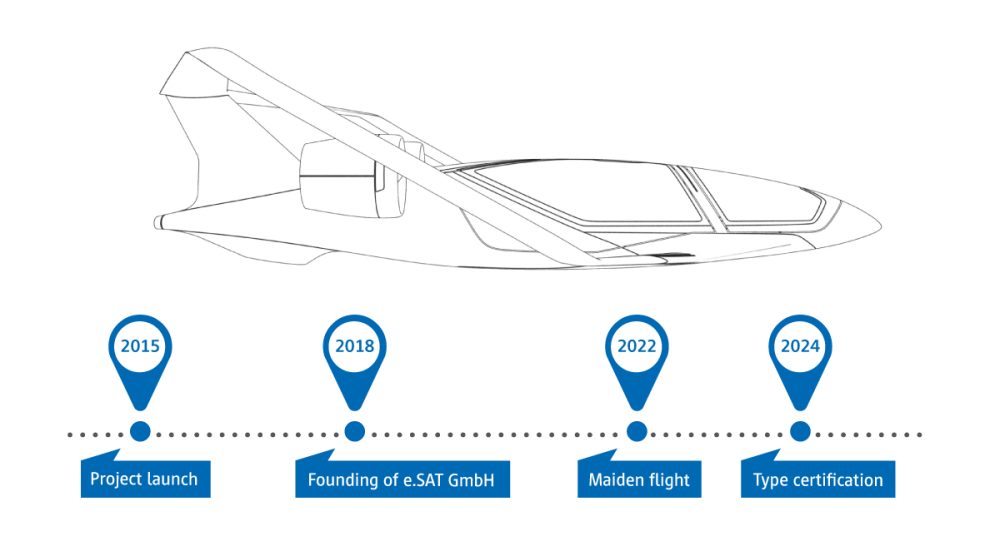 The Transport Ministry is securing four million euros for an extension of the project. An additional 12.7 million euros are earmarked for further development of the Aachen-Merzbrück airfield where it will be tested. 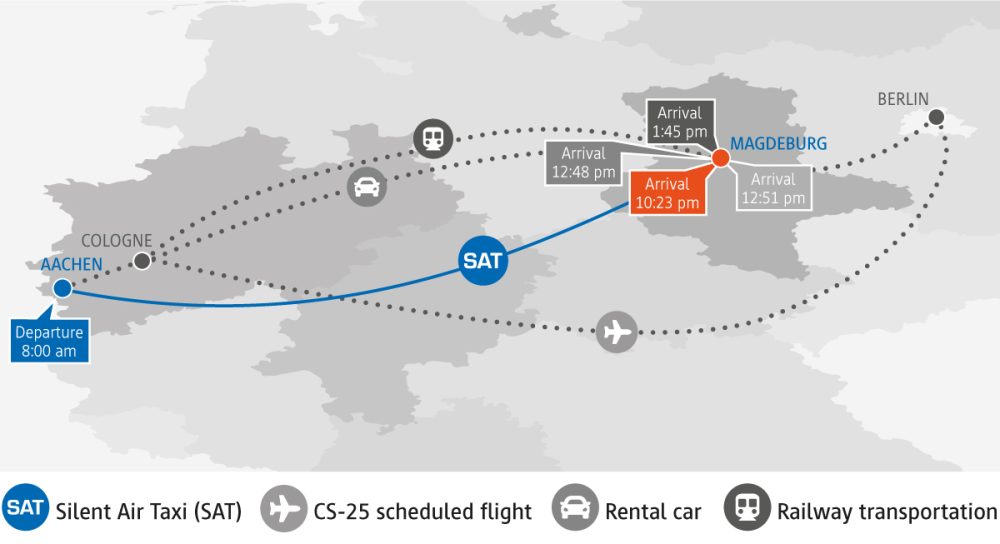 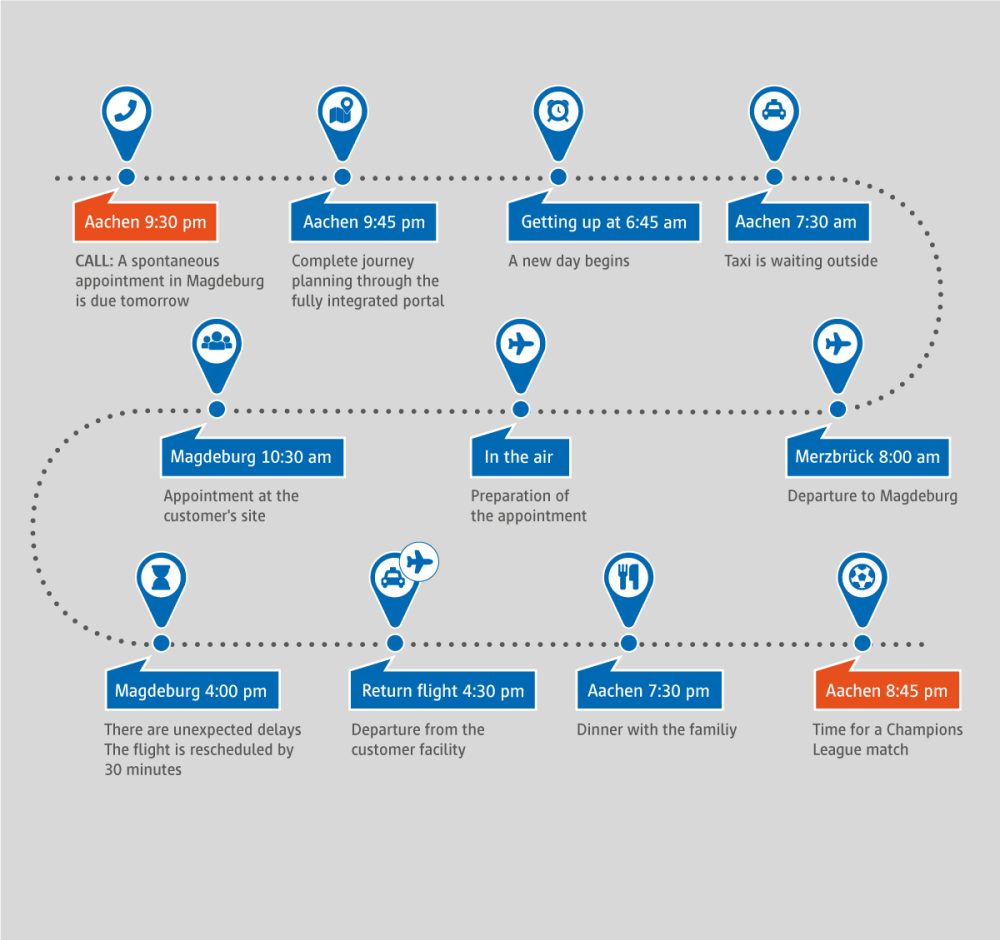