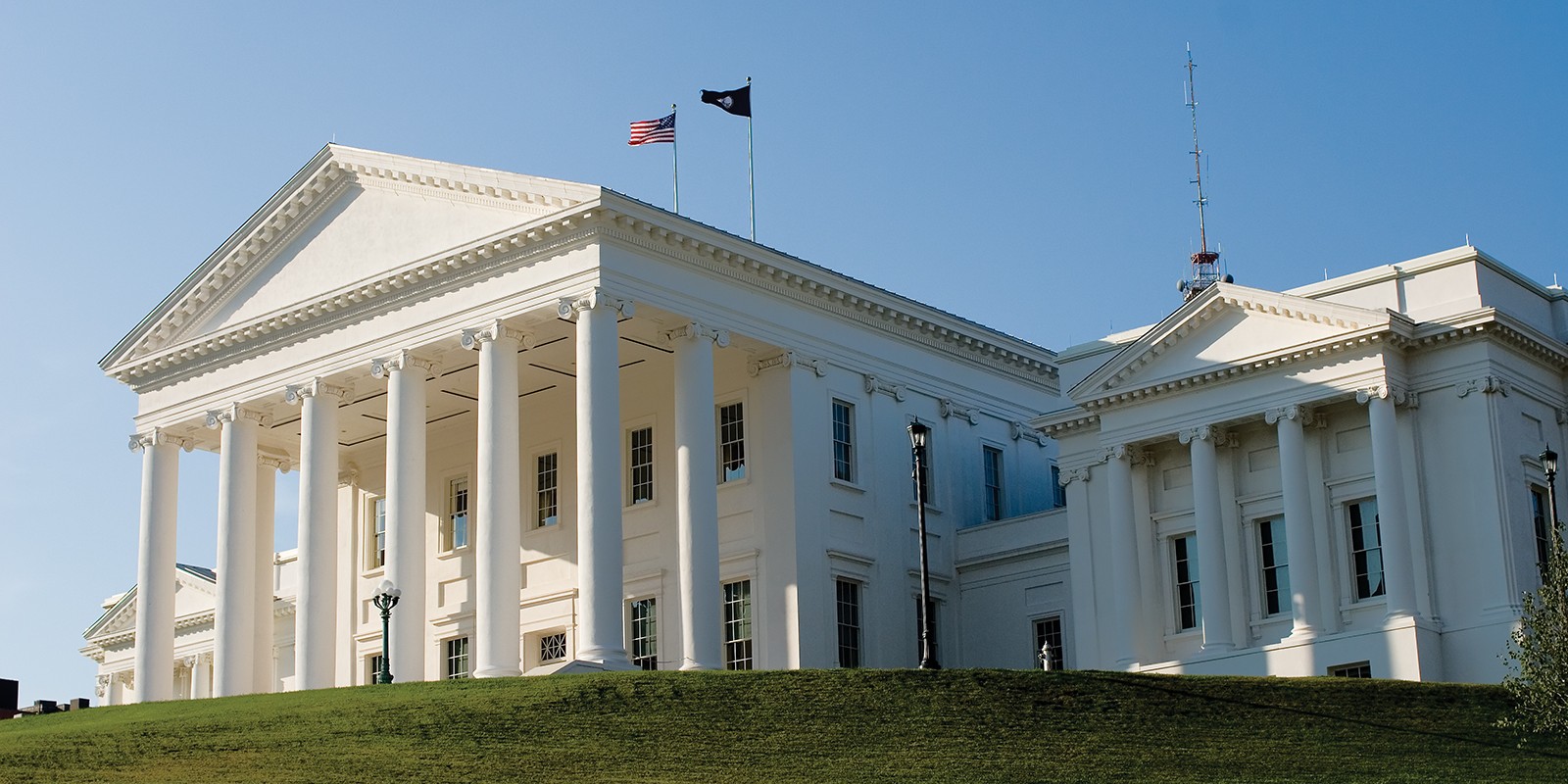 Virginia’s General Assembly passed milestone clean energy legislation yesterday that requires 30% or more of electricity to come from renewable sources by 2030 and sets a target of 100% net zero by 2050.

The law doubles the state’s offshore wind goal to 5.2GW, which will put Virginia third in the country for offshore wind, and creates incentives for 16.1GW of solar PV and 2.7GW of energy storage. Virginia does not have any onshore wind farms.

Virginia’s governor Ralph Northam is expected to sign the bill into law by this week.

For offshore wind, this means allowing Dominion, the state’s dominant utility, to recover the estimated $7.8 billion cost plus make a reasonable profit on its planned 2.64GW array — the nation’s largest — that it wants to build in federal waters in three stages by 2026.

Solar Energy Industries Association CEO Abigail Ross Hopper said the legislation “will completely transform energy in Virginia and is a bold step into the Solar+ Decade.”

Due to reduced coal usage in Europe and the US, emissions in the power sector fell by 2% in 2019, the biggest fall since at least 1990, according to a study from by independent climate think tank Ember, which focuses on global energy transition. Reuters reports:

The report examined data covering 85% of the world’s electricity generation and used informed estimates for the remaining 15%.

The drop in Europe was 24%, driven by a switch to renewables, while US coal-fired generation was down 16% because of more competitive gas.

However, China bucked the trend with a rise as it became responsible for half of global coal-fired power generation.

But 2% is falling far short of the necessary 11% drop in coal generation per year to keep within a warming limit of 1.5 degrees Celsius.

On the green energy side, wind and solar power generation rose by 270 terawatt-hours, or 15%, last year. That annual growth rate would put the world on track to achieve Paris Agreement goals.

My Electrek colleague Bradley Berman reported yesterday that consulting firm McKinsey predicts that Germany will be the market leader for electric vehicles by 2021. And it looks like the UK is on the same track, as British companies are expected to spend more than £12 billion ($15.7 billion) on EVs in the next two years.

The British government is expected to end fuel subsidies and duty freezes in this week’s budget, and that will accelerate the movement to adopt EVs. And let’s not forget the UK government’s ban on sales of new ICE vehicles by 2035, as we reported on February 5.

More than a third of companies say the government’s looming ban on petrol and diesel cars has made them bring forward plans to shift to clean driving, according to a survey by the owner of British Gas. The same proportion of companies told Centrica that access to ultra-low emissions driving zones was also a factor in their decision.

(For those who live in the UK, you know that petrol is very expensive. Switching to an EV will be a welcome end to the tyranny of high gas prices — you won’t regret it.)