A stunning Tesla-Powered 1968 Porsche 911 is up for grabs 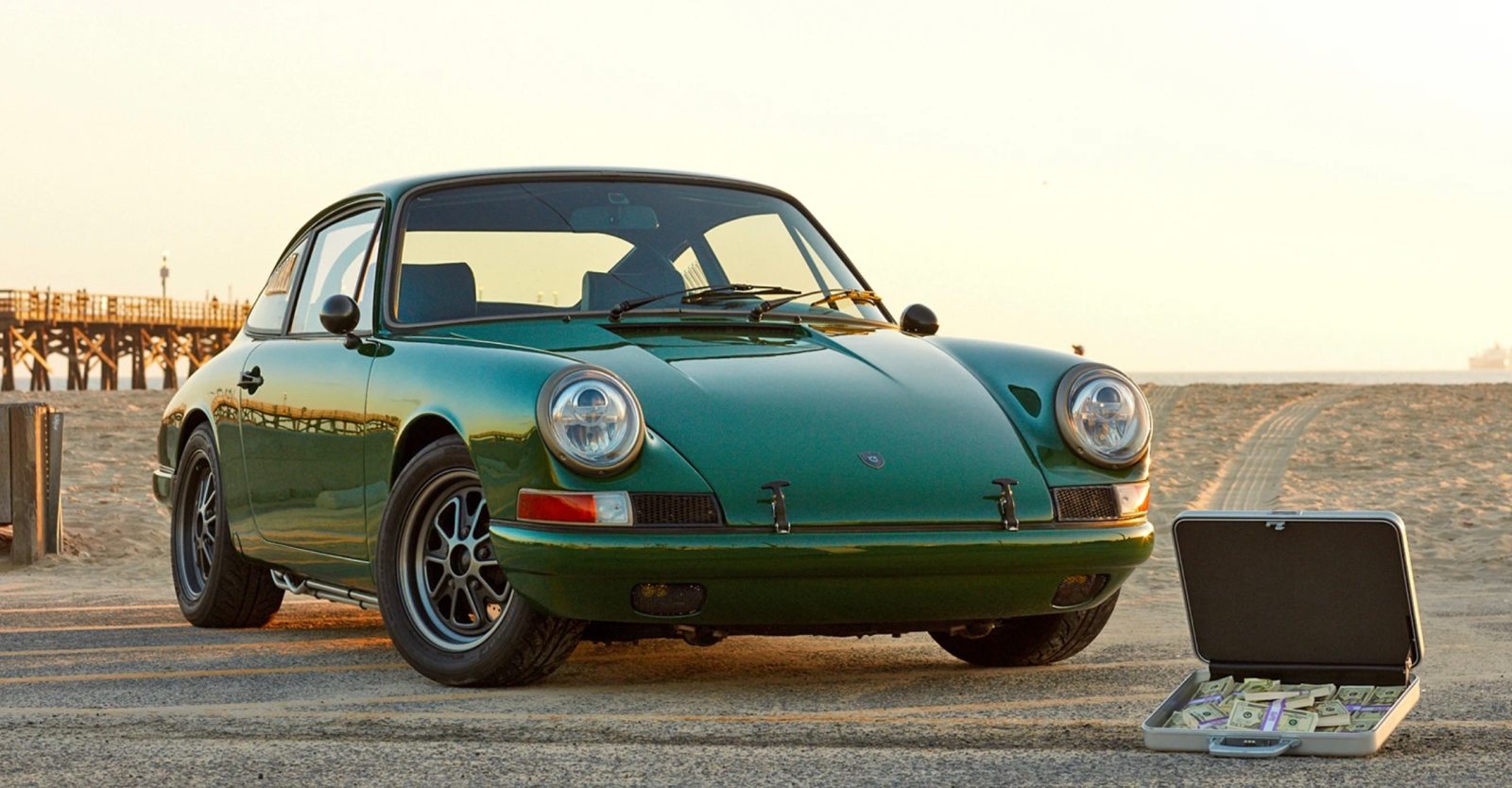 A 1968 Porsche 911 converted to electric power with a Tesla drivetrain is up for grabs in a new sweepstakes for the benefit of the Petersen Automotive Museum.

We previously reported on their popular VW Bug electric conversions and now they are doing a 1968 Porsche 911 with a Tesla P85 motor, which is a lot of power for a small car like that.

Here are all the features of the Zelectric Porsche 911 conversion:

The company claims that the battery pack sending power to that powerful Tesla drivetrain enables over 120 miles of range at highway speed, which is impressive for an electric conversion.

However, it looks like you are losing the front trunk because of that battery pack.

Here are a few pictures of the Tesla-powered 1968 Porsche 911 electric:

They are doing the electric conversion especially for a sweepstakes on Omaze that is going to benefit the Petersen Automotive Museum in Los Angeles.

That way, you don’t have to wait on Porsche to make an electric 911, which the German automaker says is not likely to ever happen.

If an Electrek reader ends up winning this beauty, please let us know if you’d be willing to let us check it out for a feature on Electrek. It would be really interesting.