Hyundai announced that it will begin making the Kona Electric crossover at its manufacturing plant in the Nosovice, Czech Republic, this month. The plant plans to produce 30,000 units of the Kona Electric per year. That increase will allow Hyundai to triple sales of zero-emission vehicles in Europe, thereby reducing wait times.

Hyundai-Kia, among others, has faced battery-supply constraints in the past year or so. Hyundai said batteries for the Kona Electric will come from Europe, guaranteeing a stable supply chain with less distance to the plant.

Automotive News in January suggested that Hyundai’s supply could come from LG Chem and SK Innovation plants in Europe – in Poland and Hungary, respectively.

Hyundai also produces the Kona Electric in Ulsan, South Korea, where it uses cells from LG Chem. And it assembles the electric crossover in China with CATL cells. 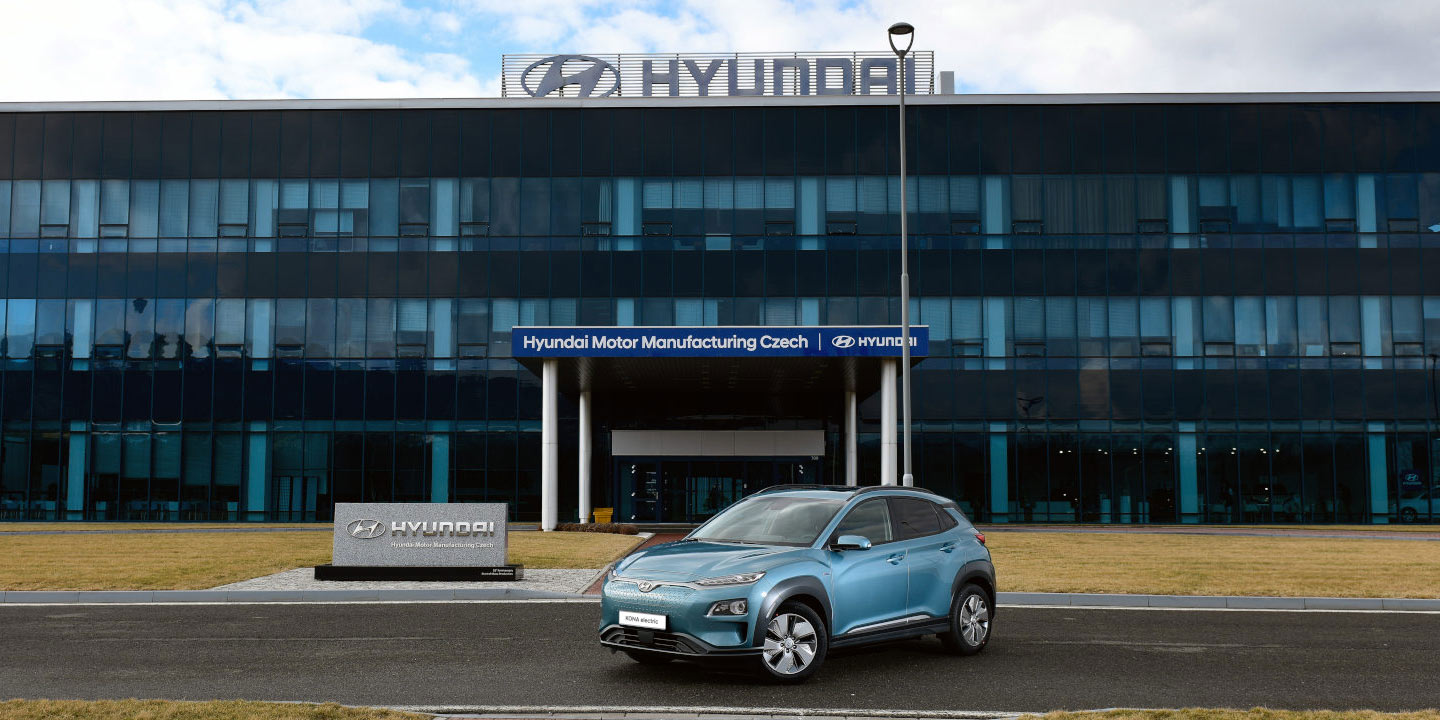 In its official release, Hyundai said Kona Electric’s increased production will make the company the biggest provider of zero-emission vehicles in Europe, with about 80,000 units available in 2020. The company is including sales of the Ioniq Electric and the Nexo fuel-cell SUV in the tally.

The Korean automaker might be underestimating the number of EVs that competitors like Tesla, Renault, and Volkswagen plan to deliver in Europe this year. 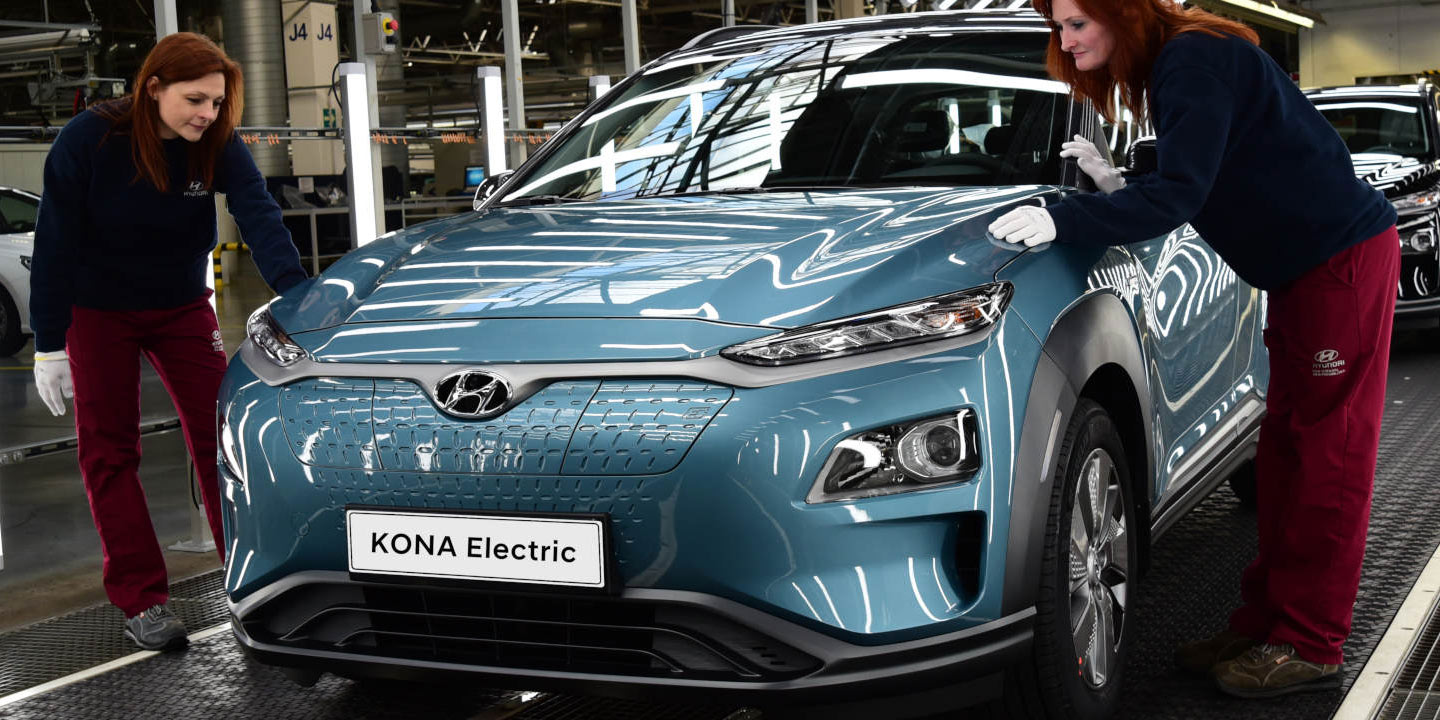 With the start of production for the Kona Electric at Hyundai Motor Manufacturing Czech, Hyundai is further cementing itself as a leading provider of electro-mobility solutions in Europe. By expanding production to Europe to better serve the European market, we see this as an extension of our ‘made in Europe for Europe’ philosophy. We are also further strengthening Europe as a manufacturing location by producing future mobility solutions on site.

In the past couple of months, Hyundai has been preparing the Nosovice plant – about 235 miles east of Prague – to make the Kona Electric. The changes include new stamping and welding setups.

Since Kona Electric also runs in the same production line as i30 and Tucson, the finishing line needed to be equipped accordingly, including extra training of the employees.

Specifically, for an electric car, there is a new production stage involving the storage and installation of electric batteries. A new storage building for the batteries has been set up with its separate delivery chain within the plant. Automated robots deliver the battery packs to the newly set up mounting line.

The company also said that Kona Electric is the first car at Hyundai’s Czech plant to be offered with a two-tone roof, so the paint shop was changed.

Hyundai kicked off 2020 by announcing an expanded output of electric vehicles and other advanced technologies. The group — which includes the Hyundai, Kia, and Genesis brands — will invest more than $87 billion to produce 23 EVs by 2025.