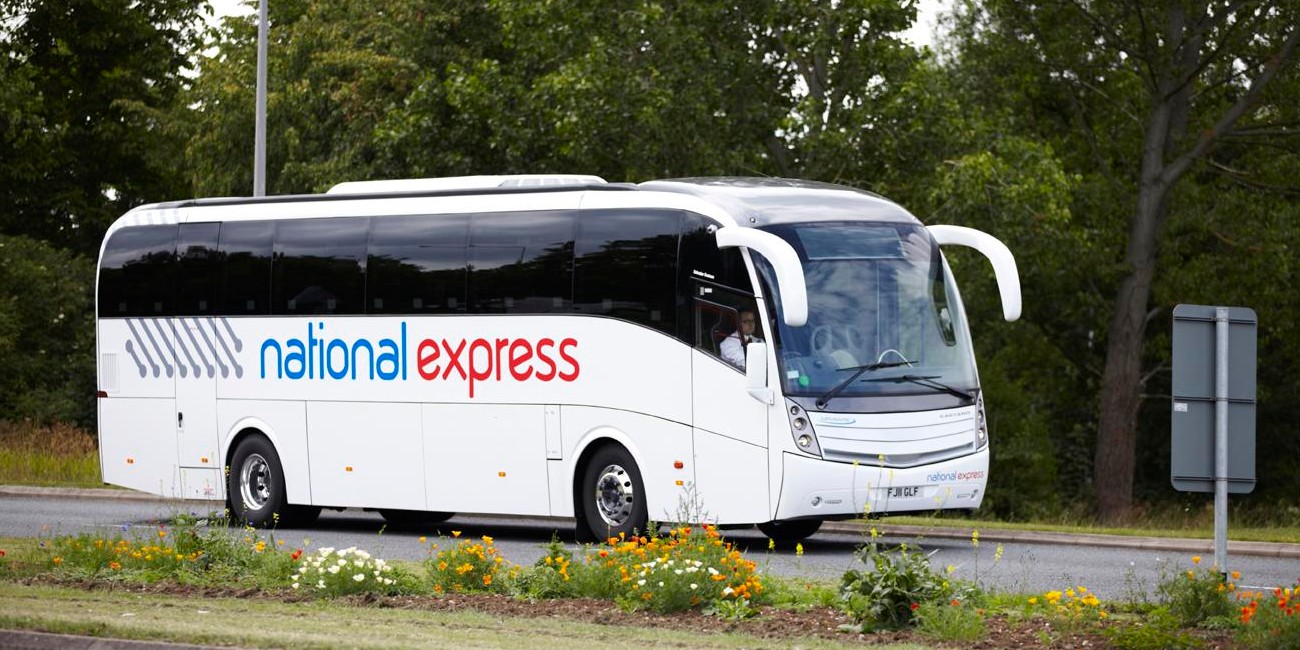 The UK’s National Express, a UK-headquartered public transport company, has announced that it intends to become the first zero-emission transport group in the UK. It says it will drive a net zero bus fleet by 2030 and a net zero coach fleet by 2035.

It will bring electric coaches into service in 2021. The company said it will never buy another diesel bus again.

Earlier in February, the British government announced £5 billion of funding to support the development of green transport, including at least 4,000 zero-emission buses.

Electrek’s Take: Yesterday, we wrote about Ireland’s plan to purchase hybrid buses. BAE, which is supplying Ireland with the hybrid buses, cited lack of charging infrastructure. If National Express can go straight to electric in the UK, and BAE produces fully electric buses in addition to hybrids, then why can’t Ireland build the electric charging infrastructure now and go straight to electric?

The environmental nonprofit The Nature Conservancy is working with West Virginia’s Coalfield Development Corporation to put large-scale solar energy on a decommissioned coal mine site. This would be a first in West Virginia, and only one other coalfield has been converted to solar, in Virginia.

According to PV Magazine:

The technical potential for solar on coalfields and other brownfields in central Appalachia has been estimated by the conservancy and West Virginia consultancy Downstream Strategies at 400,000 acres, which could host 50GW of solar.

On February 14, West Virginia lawmakers unanimously passed a bill to increase solar in the state overall.

The state’s two utilities, American Electric Power and FirstEnergy, could each install up to 200MW of solar, in 50MW increments, potentially creating a 5,000% increase in the state’s solar capacity.

The Reclaiming Appalachia Coalition says that solar installation would create tens of thousands of jobs.

The Department of Energy (DOE) was sued this week by environmental and consumer protection groups over its move to block requirements for more efficient light bulbs.

The DOE argued that LEDs would be too expensive for consumers.

According to the Hill, Secretary of Energy Daniel Brouillette argued:

Innovation and technology are already driving progress, increasing the efficiency and affordability of light bulbs, without federal government intervention. The American people will continue to have a choice on how they light their homes.

The United States could soon become the world’s dumping ground for these incredibly inefficient bulbs, which increase Americans’ energy bills and lead to millions of tons of additional carbon pollution every year.

Electrek’s Take: Light bulb moment, DOE: LEDs save big on electric bills. Brouillette is missing the point. Nearly every other country has phased out the old, inefficient light bulbs. Carbon pollution affects everyone. It shouldn’t be about selfish, personal choices. That’s why we have environmental protection regulations — or did.