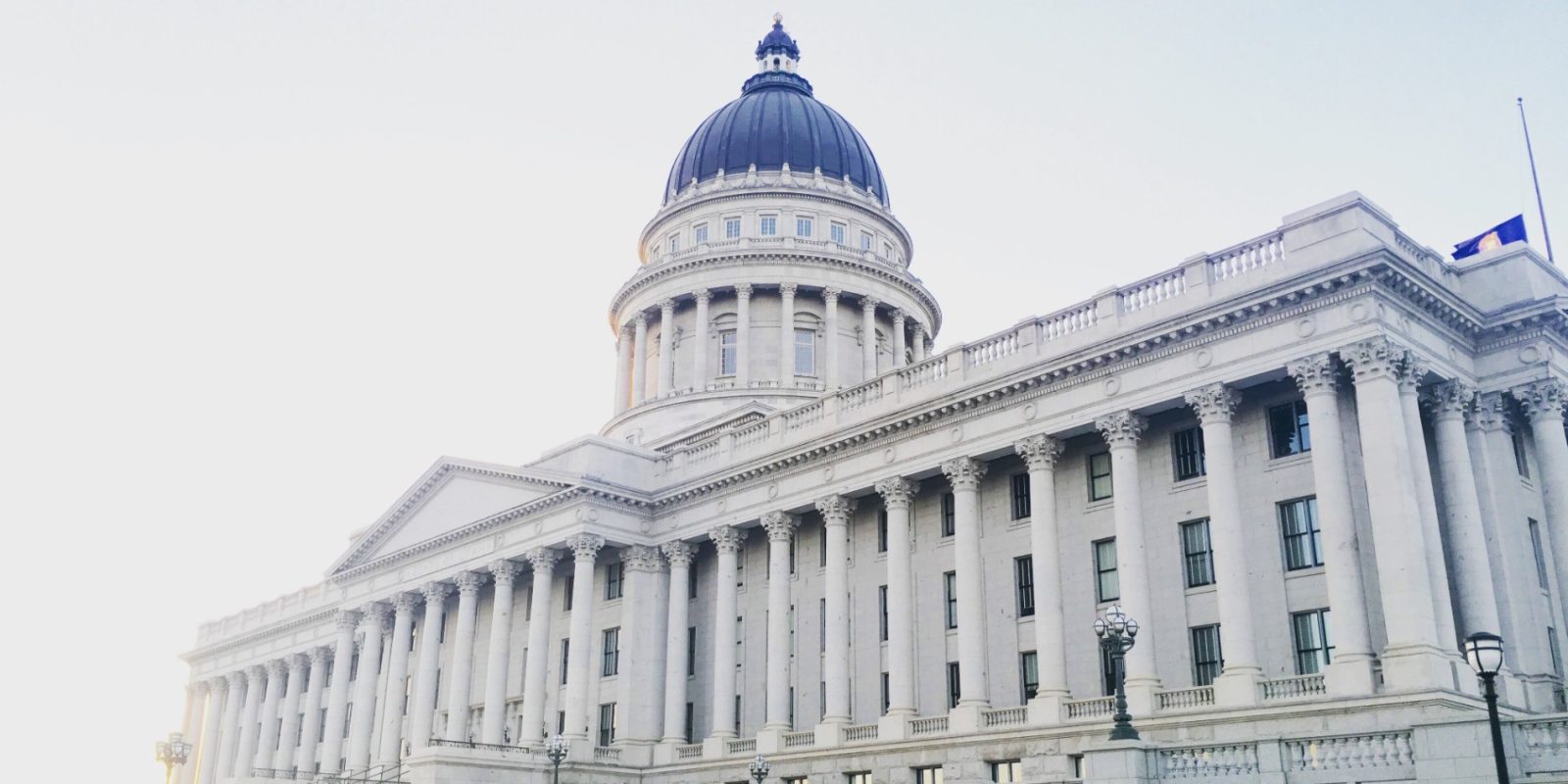 Utah may go full speed ahead on EVs

The Senate Transportation, Public Utilities, Energy and Technology Committee is considering HB259, which instructs the Utah Department of Transportation to lead in the creation of a statewide electric-vehicle charging network.

HB259 was introduced on Monday, which would see Utah partner with Rocky Mountain Power. The utility would spend $50 million by 2025 to install charging stations for electric cars every 50 miles on Utah’s highways and between places like national parks. The bill’s purpose is to encourage Utahns to embrace electric vehicles.

95% of Utahns think that air pollution and smog are serious problems in their state, according to a Colorado College poll. Further, 53% think that action should be taken to address climate change. That’s up 16 percentage points since 2011.

The state legislature has already passed SB77 this week, which will give tax credits to companies that purchase electric commercial vehicles.

The Republic of Ireland’s National Transport Authority (NTA) is buying up to 600 hybrid double-decker buses from BAE and bus-building company Alexander Dennis Ltd. The NTA is initially ordering 100 systems that will be deployed in Dublin and regional cities by the end of 2020. The other 500 buses will be deployed over the next 4.5 years. The cost will be €273 million.

The buses have a BAE Series-ER system, which allows drivers to drive with the diesel engine off up to 35% of the time. The buses will switch to full electric in designated low- and zero-emission zones.

Like many places in Europe, Ireland has ambitious targets to achieve a zero emission bus fleet. We firmly believe that hybrid systems present a bridge technology that offers many of the advantages of battery electric without many of the drawbacks.

Over the life of the vehicles it will be possible to increase the battery capacity on the vehicles and grow the distances that can be driven with the engine turned off.

Electrek’s Take: It’s a bit odd that Wilson describes “battery electric” as a drawback when BAE successfully manufactures functional electric buses already. Ireland, get going on building charging infrastructure, as you’re going to need it to meet the Paris Agreement targets. BAE, sell Ireland on 100% electric, as clearly you already have the technology and the product. Let’s get that 35% to 100%.

Further, the team will invest $7 million to upgrade the Seattle Center Monorail’s system that connects downtown Seattle with the team’s arena, which is under construction.

The franchise expects 25% of game attendees to use the monorail in the first season.

Electrek’s Take: This is a win for everyone. Hockey fans get free travel (and I think most people know the exorbitant prices stadiums charge to park). The city of Seattle gets an upgrade to part of its public monorail and traffic relief. And most importantly, it reduces emissions by removing extra cars on the road and reducing idling. Well done, Seattle franchise — now, what’s your name gonna be??