EGEB: Hey EV fans! Do you know how the electrical grid actually works? 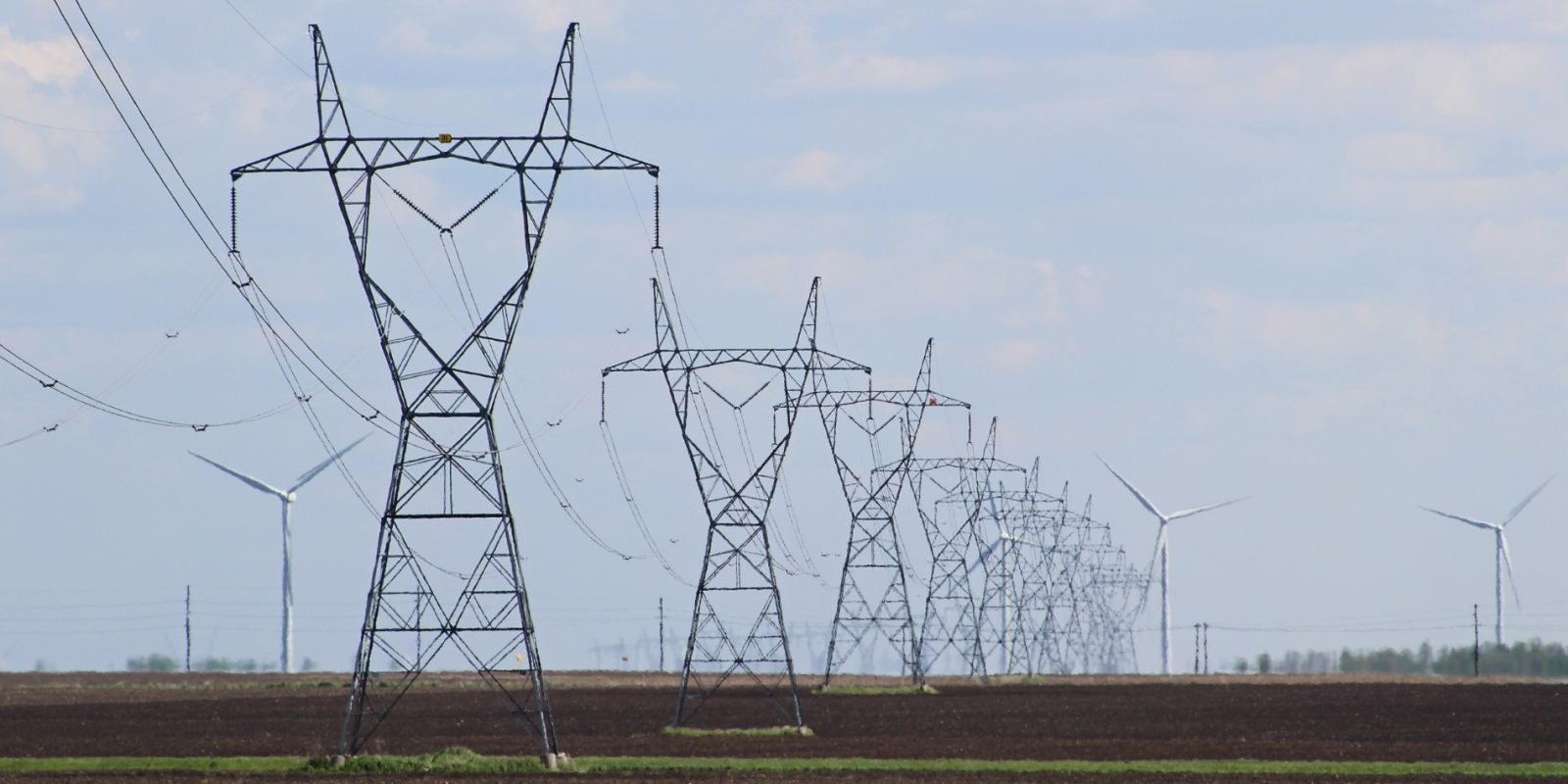 Aeronautical engineer Ben Pearson, who created the website Where is Roadster? about Tesla, SpaceX, and Falcon Heavy, posted a user-friendly video yesterday on his YouTube page, Roadster Tracker, called, “How the Electrical Grid Works.”

So how does it actually work? As we transition away from fossil fuels and toward all things electric, it’s pretty important to understand what Pearson calls “one of the greatest inventions of the modern world.”

If you care about EVs and green energy, it’s worth taking the time to watch Pearson’s video below. He explains it in a really-easy-to-understand way.

Thanks to Ben Pearson! Let us know what you think in the comments.

Equinor is out of the Bight

The Great Australian Bight is a large open bay off South Australia’s coast. It’s a highly biodiverse ecosystem and the home of some endangered species. And gas and oil exploration have been going on in the Bight since the 1960s.

But Equinor didn’t say they pulled out for conservation reasons; the company said it was “not commercially competitive.” Unsurprisingly, they didn’t acknowledge the huge surf community protest movement to prevent the drilling from going forward. Surfers have held Fight for the Bight paddle-outs to protect the bay.

Other environmental groups have also been fighting Equinor’s initial plans to drill, as ABC explains:

The only way to protect coastal communities and the Great Australian Bight’s unique marine life is to rule out drilling permanently.

The 2018 Super Bowl winners the Philadelphia Eagles have been leaders in sustainability among professional sports teams. The team has the Go Green program that incorporates green energy production, recycling, composting, energy efficiency, and reforestation.

In December 2018, Lincoln Financial Field was awarded LEED Gold certification by the US Green Building Council.

The Eagles are also the world’s first professional sports team to be awarded the ISO 20121 Event Sustainability Management System certification, which was in June 2018. ISO 20121 is an international standard designed to help organizations involved in the events and hospitality industries integrate sustainability into management practices and processes.

Further, Lincoln Financial Field’s microgrid of 10,456 solar panels have helped generate more than 24 million kilowatt-hours, and the Eagles offset 100% of all team travel through the “Go Zero” program, among many other initiatives that address waste and water conservation.

And the team’s latest move is to partner with technology company PDC Machines, who will be providing Lincoln Field with a SimpleFuel hydrogen refueling unit to power vehicles and material handling equipment.