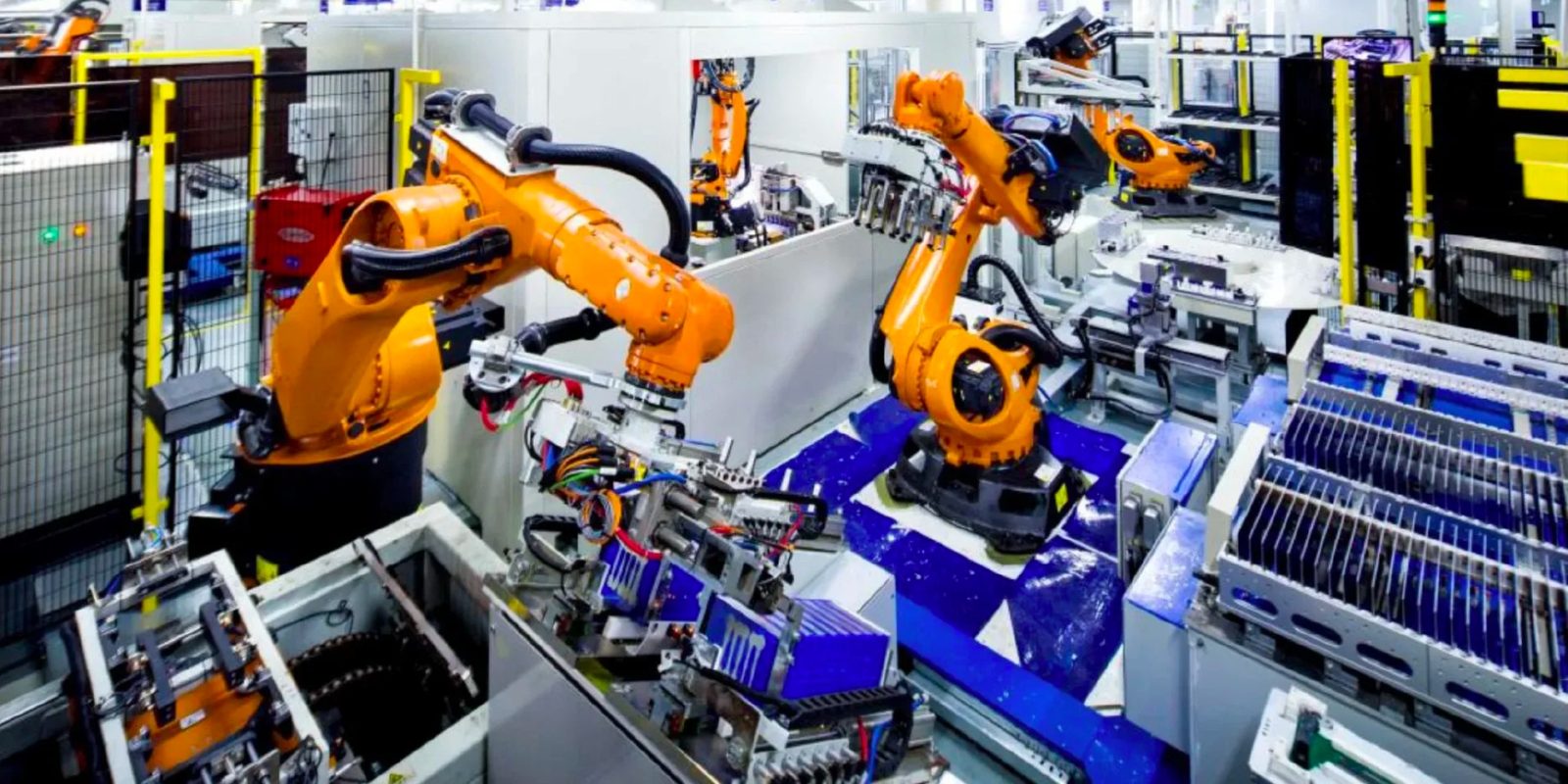 A new report states that Tesla is looking to use cheaper Chinese lithium iron phosphate batteries in its vehicle lineup, which would be a big departure from Tesla’s normal battery strategy.

Early on, Tesla adopted its own version of the energy-dense NCA battery cell for its electric vehicles, which went against most of the industry who uses NMC cells.

There have been reports stating that Tesla is switching to NCM battery cells for its Chinese Model 3 vehicles built at Gigafactory Shanghai.

The vehicles built in Shanghai are Tesla’s first without Panasonic-made battery cells in them.

Tesla contracted LG Chem and CATL to make the batteries for the vehicles being built at its new factory.

Now we’ve learned that they might even use lithium iron phosphate (LFP) batteries, which is much less popular in the auto industry and only used in some Chinese electric vehicles due its lower energy density.

Reuters reports that Tesla is in “advanced talks” with CATL to use their LFP batteries in some products:

“Tesla has been talking to the Chinese manufacturer for more than a year to supply LFP batteries that will be cheaper than its existing batteries by a “double-digit percent,” said a person directly involved in the matter, who was not authorized to speak with media and so declined to be identified.”

Neither Tesla or CATL wanted to comment on the report, which didn’t go into detail about how Tesla would use the new battery cells.

As mentioned in the comment below, one advantage of LFP batteries is that they don’t use cobalt, which is an expensive and controversial mineral.

Tesla has talked about phasing out cobalt in its batteries in the past and its NCA battery cells already use less cobalt than most other cells of similar chemistry.

The main disadvantage of LFP batteries is their lower energy density, but the report states that CATL has been working to improve that.

I think there’s probably some truth to this report, but I would classify this mostly as a rumor for now.

If Tesla is indeed looking at using LFP cells right now, it could be for other things than electric vehicles too, like its stationary energy storage systems.

Maybe Tesla is looking to start local production of Tesla Energy products in China and they are considering LFP cells for those.