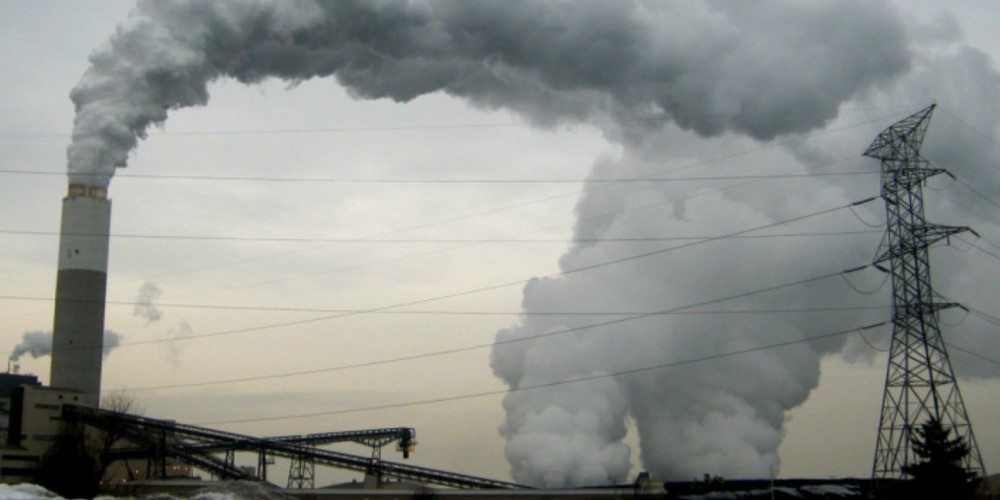 The Wyoming legislature proposed a bill this week that would have penalized — yes, penalized — utility companies for using green energy to supply electricity to customers. Fortunately, the bill didn’t receive sufficient votes to advance.

Senate File 125, “Electricity Production Standard,” stated that energy utilities must provide 95% of their electricity from a list of energy sources that included coal, oil, and natural gas by 2021, and 100% percent by 2022. Wind and solar power were not on the list.

Amazingly, the bill also stated that if utilities sourced energy from sustainable sources, they would be penalized with a fine for each megawatt of green energy.

The House Appropriations Committee also introduced a bill to impose a $1-per-MW-hour excise tax on electricity produced from solar sources this week.

According to the US Energy Information Administration (EIA), as of October 2019, Wyoming’s net electricity generation by source was as follows:

In 2017, Wyoming generated 86% of its electricity from coal and 9% from wind, according to the New York Times. Because of its small population — 577,737 as of 2018 — Wyoming produces much more power than it consumes and sends about 60% to nearby states.

But in October, the state’s largest utility company, PacifiCorp, said it plans to retire two-thirds of its coal fleet by 2030.

Wyoming is a fossil-fuel bonanza: According to the EIA, it produced about 40% of all coal mined in the US in 2017, and has about one-third of US coal reserves. It’s one of the top 10 natural gas-producing states, and its natural gas reserves are among the top five states. Wyoming is the sixth largest crude oil producer in the nation, accounting for just over 2% of the U.S. total crude oil output.

However, Wyoming’s installed wind-powered electricity generating capacity ranked 16th in the US in 2017 at nearly 1,500MW, so it’s strange that the pro-fossil-fuel bill left wind out of the equation entirely.

The Casper Star Tribune spoke with University of Wyoming economist Rob Godby about why a such an anti-renewable energy bill would even be introduced. Godby said:

We are now looking at significant disruption of local communities based on coal-fired power plant closures.

To be honest, the state of Wyoming was kind of caught flat-footed when those closures were announced. It just hadn’t been something that had ever been imagined here.

If you’re going to impose that kind of tax on [renewable] producers in Wyoming, it’s very likely that most of that cost will fall on the people of Wyoming. A lot of people don’t believe that renewables are as cheap as they are, that gas is actually cheaper than coal and coal is, relatively speaking, expensive to run.

Wyoming has got all its power-generation eggs in one dirty basket, and there’s trouble ahead. The fossil-fuel bill that seems crazy, which fortunately failed, actually reeks of desperation, once you realize how heavily dependent the state is on coal.

It’s pretty baffling if what Godby says is true. Have Wyoming legislators seriously not noticed the general collapse of the coal industry and the global movement away from fossil fuels? (Maybe they ought to read the Atlantic‘s “Coal Country’s Decline Has a Long History” — from 2013.) Like much of the West and Midwest, the state has great potential for both wind and solar energy. Why wouldn’t they work to boost that potential, rather than penalize it?

Further, Wyoming is a big state with a very small population, but their coal output is still doing damage beyond its borders.

According to a new study by MIT researchers published in Nature, half of pollution deaths in the US occur in states where the pollution didn’t start. Wyoming is the No. 1 offender of most consistently producing pollution that affected the health of those in other states. So what Wyoming is doing is very much everyone else’s business, and other states need to stop sourcing coal from Wyoming.

Wyoming legislators need to get their heads out of the sand and move forward, or they’re going to end up with a decimated job market, a depleted energy economy, and just generally in a bit of a mess due to overdependence on dirty coal.

Hey, Texas, you’re No. 1 in the nation for wind power, and California, you’re No. 1 for solar. Can you two take a little trip to Wyoming and teach them how to do it? Because coal is a lost cause, and Wyoming is headed toward becoming a dinosaur when it comes to energy production — or one could say, a fossil.