President Trump’s 2021 budget released Monday calls for canceling the Energy Department’s loan-guarantee program for advanced auto technology. In that program, Tesla in 2010 received a $465 million loan that helped the company produce the Model S, launching the company into the mainstream car market. Tesla’s loan was repaid in 2013.

Lordstown Motors has not yet applied for the loan. But Congress members from both sides of the aisle backed Lordstown Motors’s application. US Rep. Tim Ryan of Ohio said:

“This isn’t a handout. This is a loan that will be repaid in full with interest. I will be using my position on the House Appropriations Committee to block the Trump administration’s efforts to end this important program, and I will continue fighting to ensure Lordstown Motors has everything they need to do their important work and get Northeast Ohioans back to work.” 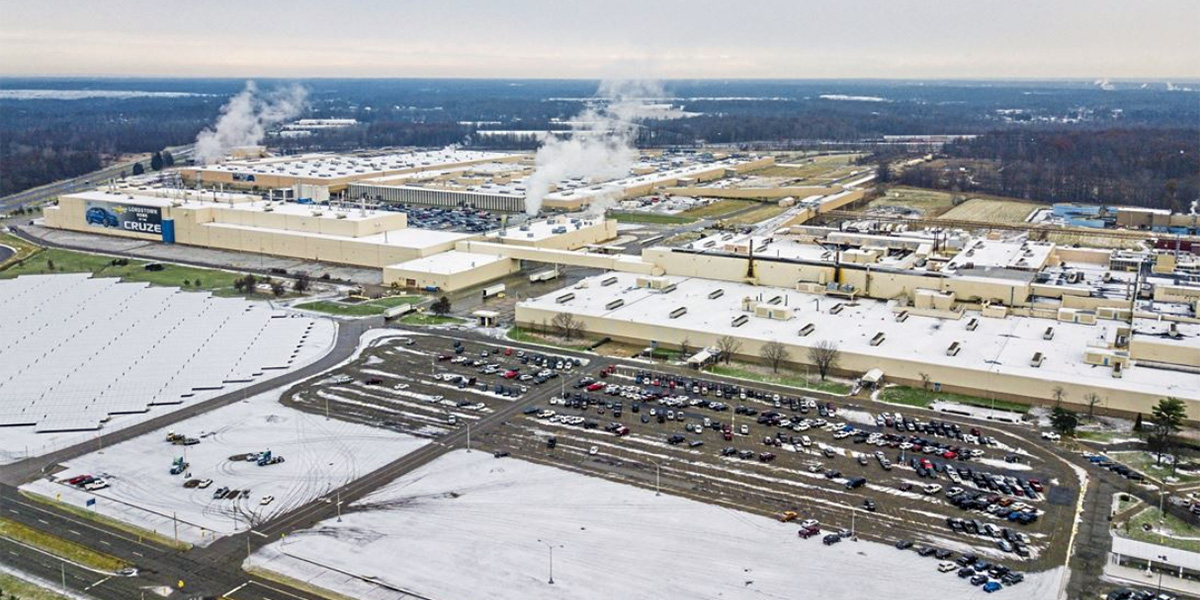 Trump at first criticized GM for shuttering its Lordstown, Ohio plant. But he later cheered the sale to Lordstown Motors, which plans to hire as many as 400 workers by the end of 2020.

GREAT NEWS FOR OHIO! Just spoke to Mary Barra, CEO of General Motors, who informed me that, subject to a UAW agreement etc., GM will be selling their beautiful Lordstown Plant to Workhorse, where they plan to build Electric Trucks. GM will also be spending $700,000,000 in Ohio…

Lordstown Motors and the associated company Workhorse (formerly AMP Electric Vehicles) received approximately 5,000 pre-orders for its extended-range electric truck, which the company plans to build in the new plant.

The $25 billion ATVM loan program was established in 2007. Since its inception, only five loans were closed. No loans have been closed since 2011. About $12 billion in ATVM loans sought by six applicants are on hold. The program still has more than $17 billion available to loan.

Proposals to cut the program have appeared in each executive budget proposal since President Trump took office.

As a new breed of EV start-ups are relying on private investments and partnerships, the Trump administration wants to cut government programs to support electric vehicles. The budget proposal refers to ATVM as a “costly, wasteful, or duplicative.”

The ATVM program has been frequently criticized by conservative lawmakers who point to the loan guarantee to failed solar company Solyndra – while overlooking successes like Tesla. The program has earned the government nearly $3 billion in interest.

Lordstown Motors also has plans for a pickup, dubbed “Endurance.” The proposed truck would use four in-hub motors.

The list of other companies that received funds through the program, primarily used to produce EVs and improve fuel-efficiency, include Fisker, Ford, and Nissan. Tesla paid back its $465 million loan in 2013, while Nissan repaid its loan in 2017. Ford plans to fully repay the loan by 2022. Fisker declared bankruptcy in 2013.

Trump campaigned on bringing back manufacturing jobs to Ohio. The Department of Energy unveiled $187 million in funding for manufacturing R&D on the same day the federal budget announced its intention to cancel the auto-tech loan program.

The White House last year refused to revitalize the $7,500 federal tax credit for purchasing EVs. Those credits are no longer available for consumers buying an electric car from Tesla and General Motors. The administration wanted to discontinue the credit entirely, but they were saved.

Trump’s negative stance toward EVs stands in sharp contrast to the position held by Democratic hopefuls. Many of them propose a ban on internal-combustion vehicles in the next decade or so.

The federal appropriations deadline is Sept. 30, before the fiscal year 2021 begins on Oct. 1.