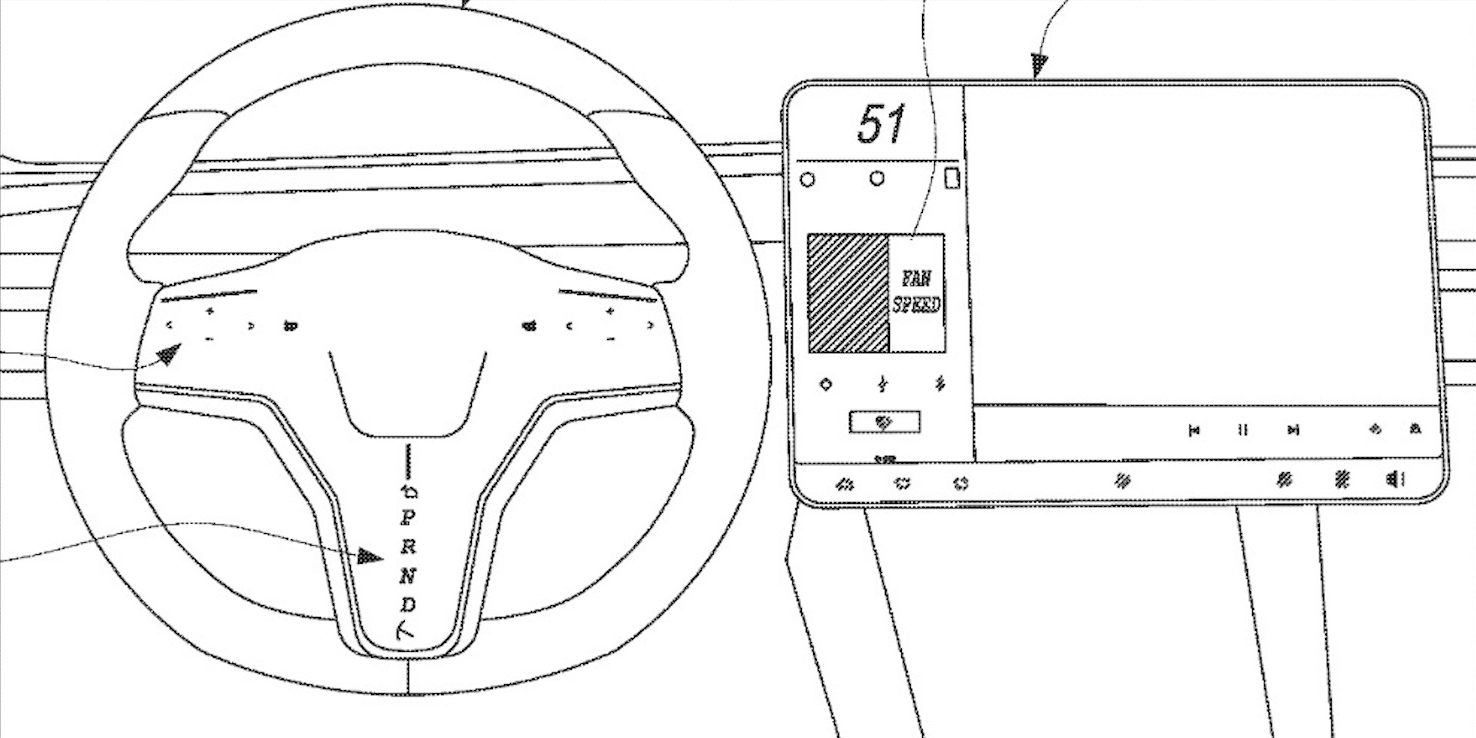 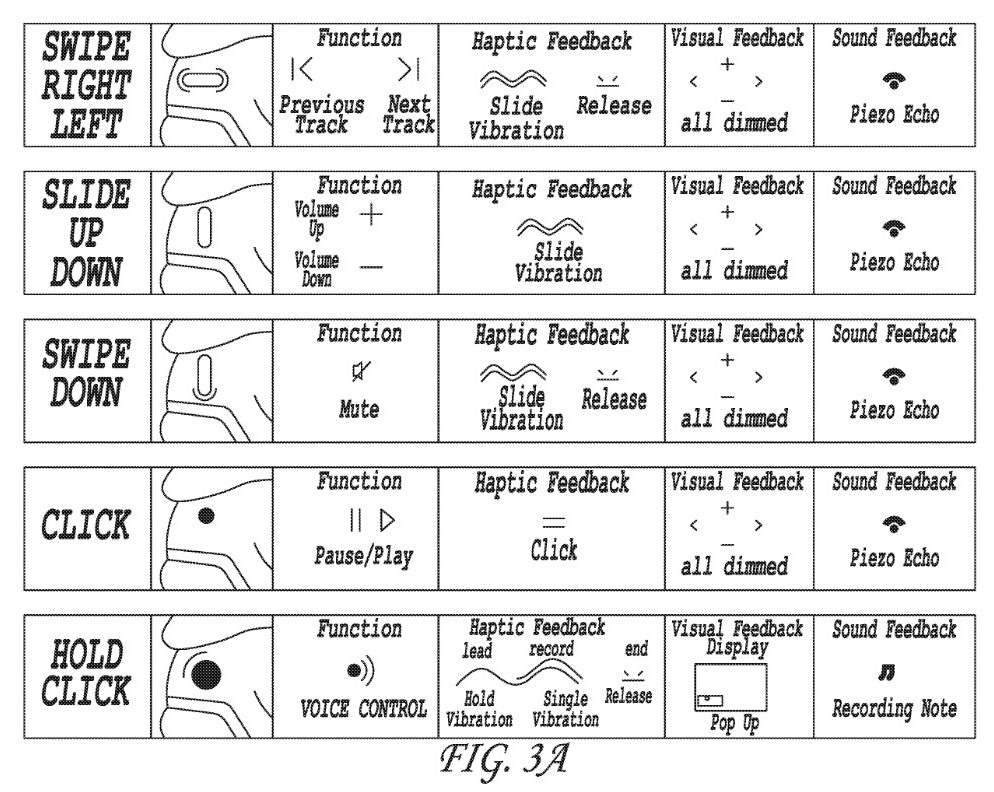 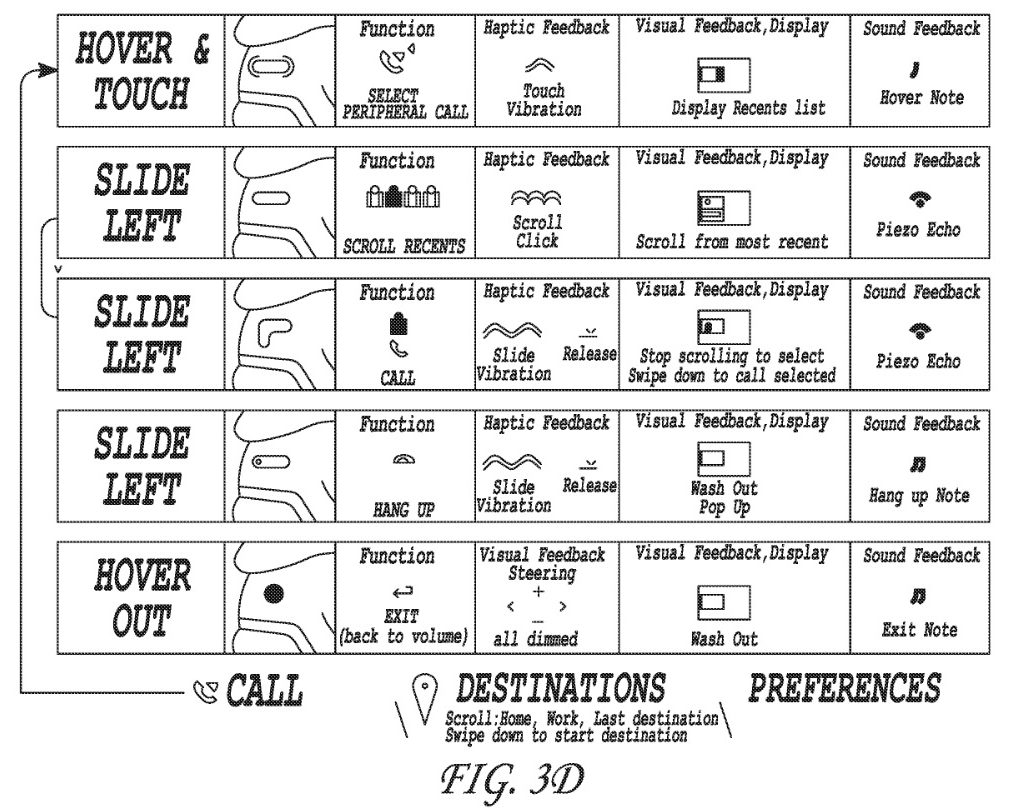 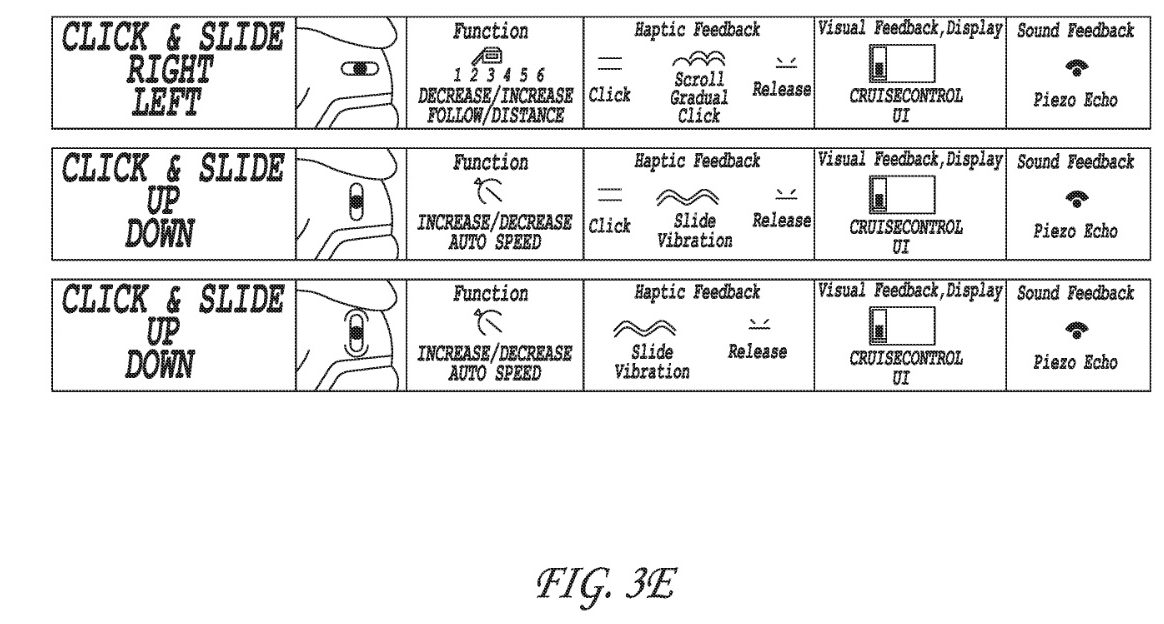 Tesla Model 3 barely loses any value after a year

VW adds the off-road Ruggdzz to its electric roadmap