Could solar panels work at night? These researchers say yes 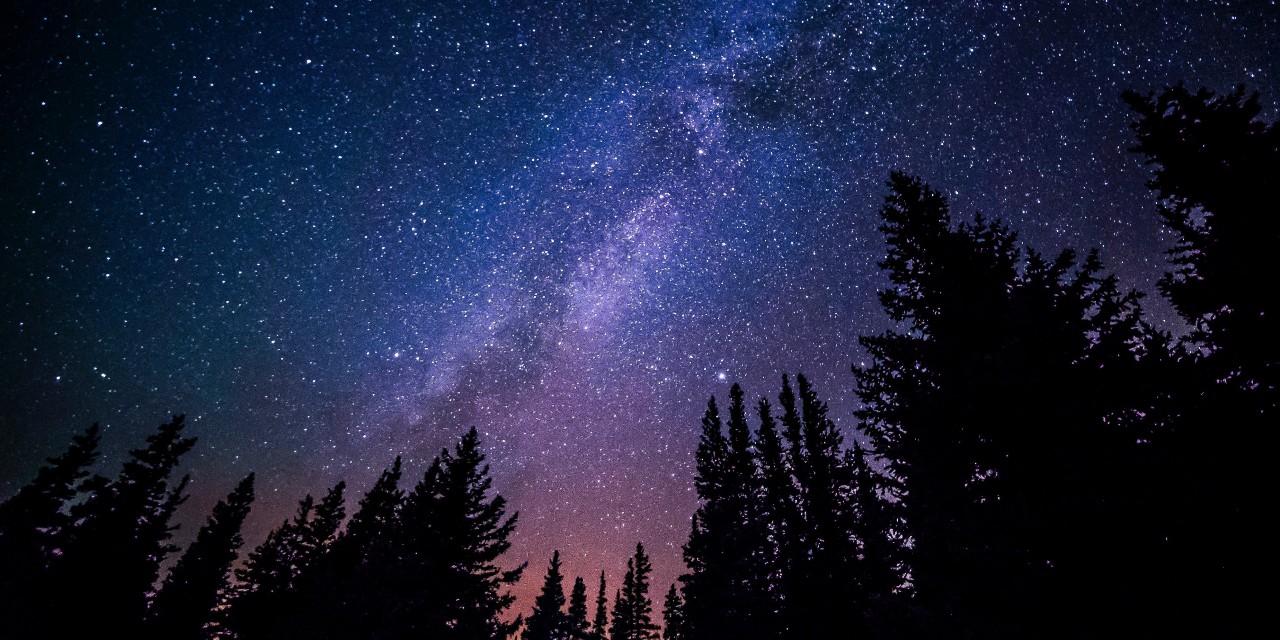 Researchers at the University of California, Davis, have published a new paper in the journal ACS Photonics that says “anti-solar panels” can generate night solar electricity.

Solar panels absorb the sun’s heat and generate energy. At night, if a panel is pointed toward Earth, then it could capture the Earth’s invisible infrared light. The paper claims an anti-solar panel could generate about 25% of the electricity at night that a solar panel generates during the day.

The nighttime device uses a thermoradiative cell to generate electricity, and it has to be made of something that can capture extremely long-wavelength light. The UC Davis team is working on prototypes, and considering mercury alloys.

Jeremy Munday, an author of the paper and a professor in the Department of Electrical and Computer Engineering at UC Davis, told Inverse:

You have heat energy coming from the sun toward the Earth, and that normal solar cell picks off that energy as it’s transmitted from the sun to the Earth, so basically you need these two different temperature bodies and some way of converting that power.

What this nighttime device does is a similar sort of thing — where it’s just taking a hot body and a cold body — but now the relatively hot body is the Earth and space is the cold body. As this heat is flowing from the Earth to outer space, it’s picking that off and converting that into power.

Photovoltaics possess significant potential due to the abundance of solar power incident on Earth; however, they can only generate electricity during daylight hours. In order to produce electrical power after the sun has set, we consider an alternative photovoltaic concept that uses the Earth as a heat source and the night sky as a heat sink, resulting in a ‘nighttime photovoltaic cell’ that employs thermoradiative photovoltaics and concepts from the advancing field of radiative cooling. In this Perspective, we discuss the principles of thermoradiative photovoltaics, the theoretical limits of applying this concept to coupling with deep space, the potential of advanced radiative cooling techniques to enhance their performance, and a discussion of the practical limits, scalability, and integrability of this nighttime photovoltaic concept.

The UC Davis scientists aren’t the only ones who are developing solar that will work at night. Researchers at Stanford published a paper in November about it, too.

We at Electrek think it’s just a matter of time before someone makes a breakthrough with night solar. Think about all the advances solar, and renewable energy in general has made in such a short period of time. We fully expect more great leaps to come, and we think night solar will be one of those achievements.