Tesla is about to release Q4 earnings; here’s what to expect

Tesla (TSLA) is set to announce its fourth-quarter and full-year 2019 financial results tomorrow, Wednesday, January 29, after the markets close. As usual, a conference call and Q&A with Tesla’s management is scheduled after the results.

It’s the third quarter in a row that Tesla achieved new record deliveries, and it’s a significant increase over Tesla’s previous record quarter when Tesla delivered 97,000 cars and produced 96,155 cars.

Wall Street’s revenue consensus for Tesla during the third quarter is $7.047 billion, and Estimize, the financial estimate crowdsourcing website, predicts a slightly higher revenue of $7.158 billion.

Unsurprisingly, analysts are predicting a large increase over the last quarter when Tesla delivered $6.3 billion in revenue.

However, they are predicting that revenue is going to be down from Q4 last year due to a reduction in the price per vehicle. 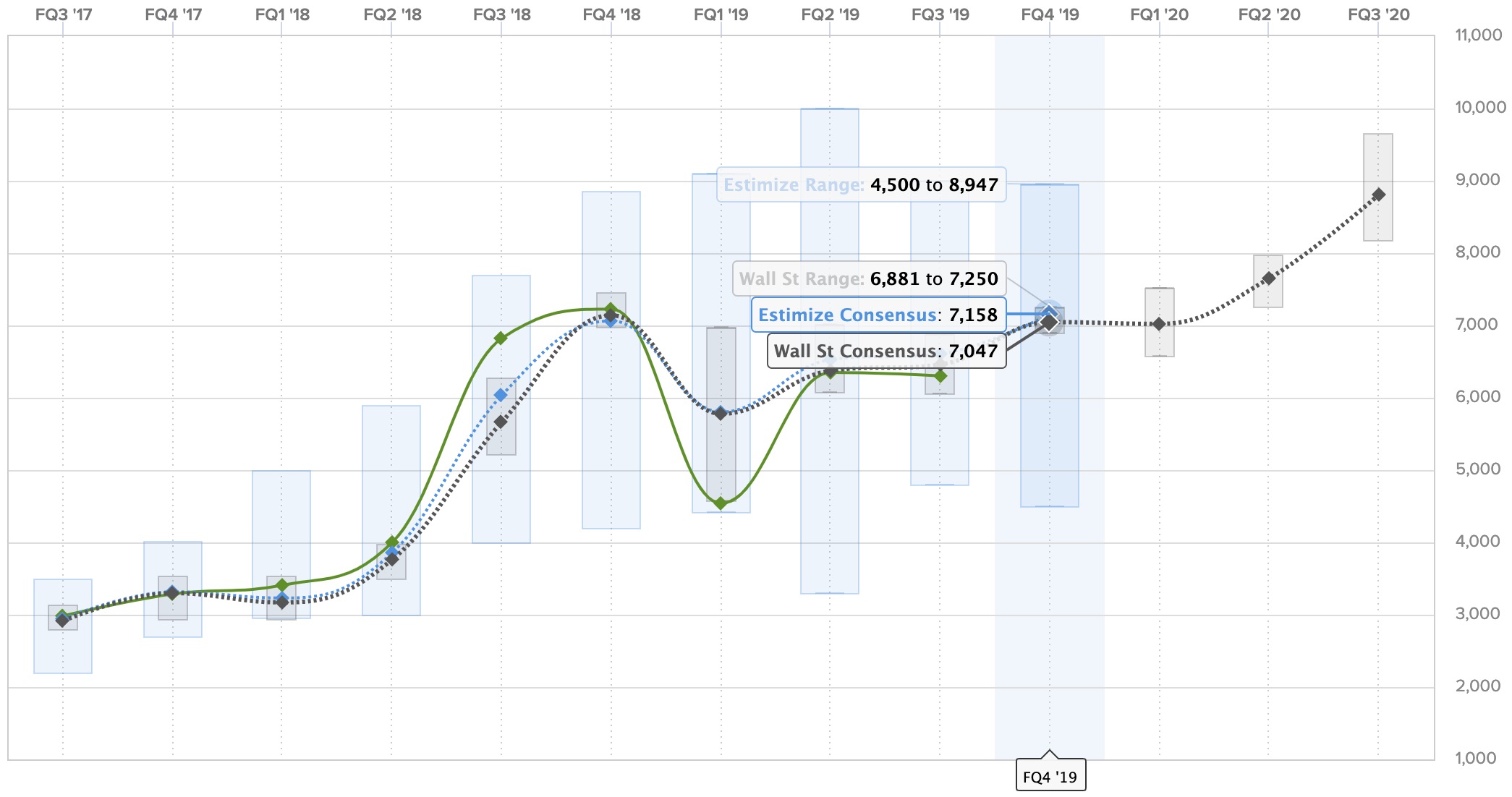 Now for earnings per share, or maybe loss per share, though it’s not likely this quarter based on the estimates.

The Wall Street consensus is a gain of $1.62 per share for the quarter, while Estimize’s prediction is a slightly bigger gain of $1.79 per share. 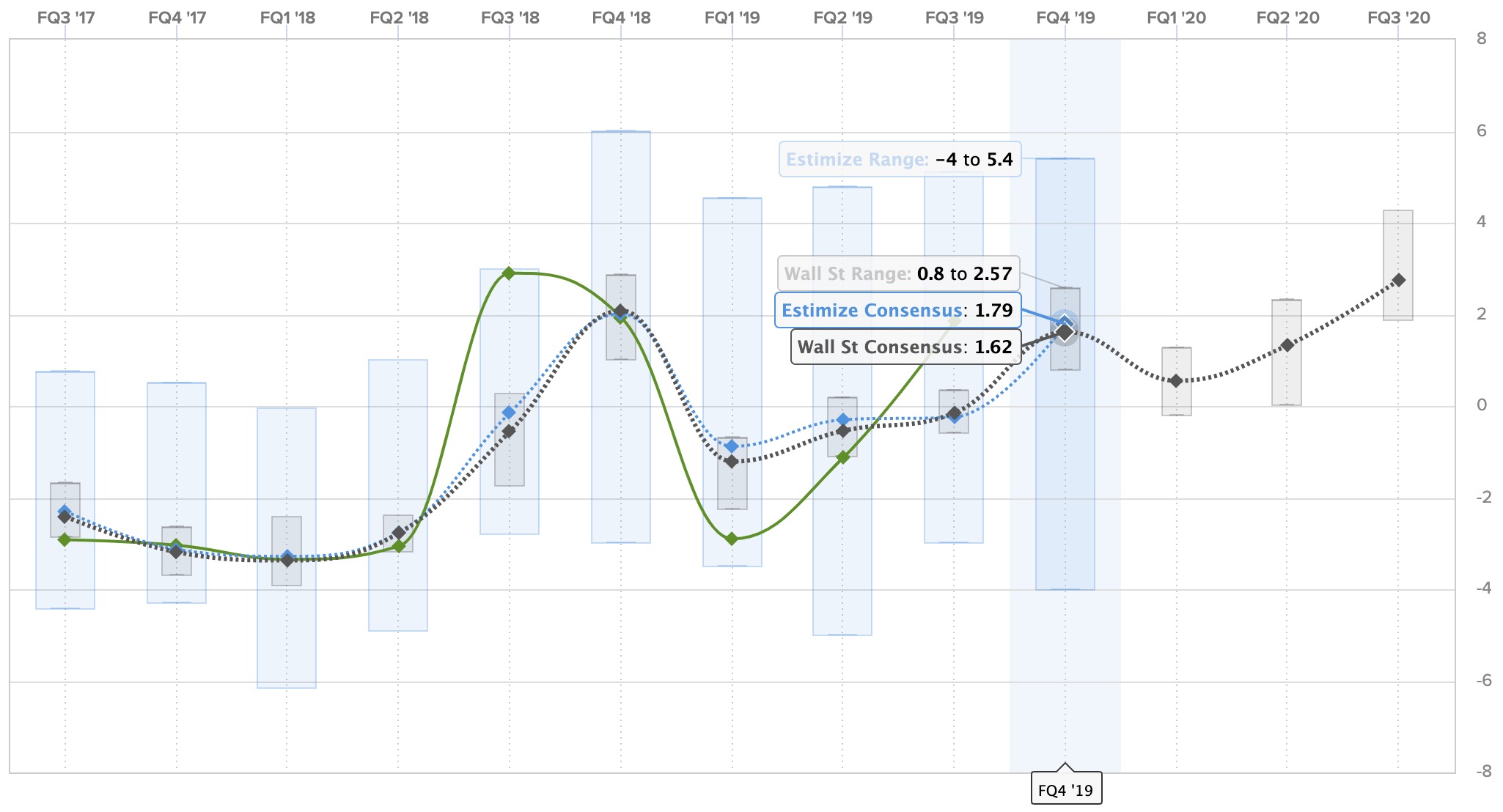 Analysts appear more optimistic about Tesla after they missed their estimates by a big margin last quarter when Tesla surprised everyone with significant earnings.

There’s going to be a lot of stuff to talk about during the call.

At the end of last quarter, Elon listed Tesla’s “two most critical priorities” for the end of the year: “accelerating the rate of solar installations” and “delivering all vehicles.”

For the most part, Tesla achieved the vehicle deliveries, and we’ll see what they did with the first critical priority.

We reported yesterday on how Tesla seems to be ramping up solar roof installations.

We’ll see what Tesla has to say about the state of its solar business, but I think shareholders and Tesla fans are more interested in two things: Model Y production and Battery and Powertrain Investor Day.

They want to know when those two are going to happen.

It should be a compelling call.

What would you like to know from Tesla’s earnings? Let us know in the comments section below, and stay tuned for more earnings news.