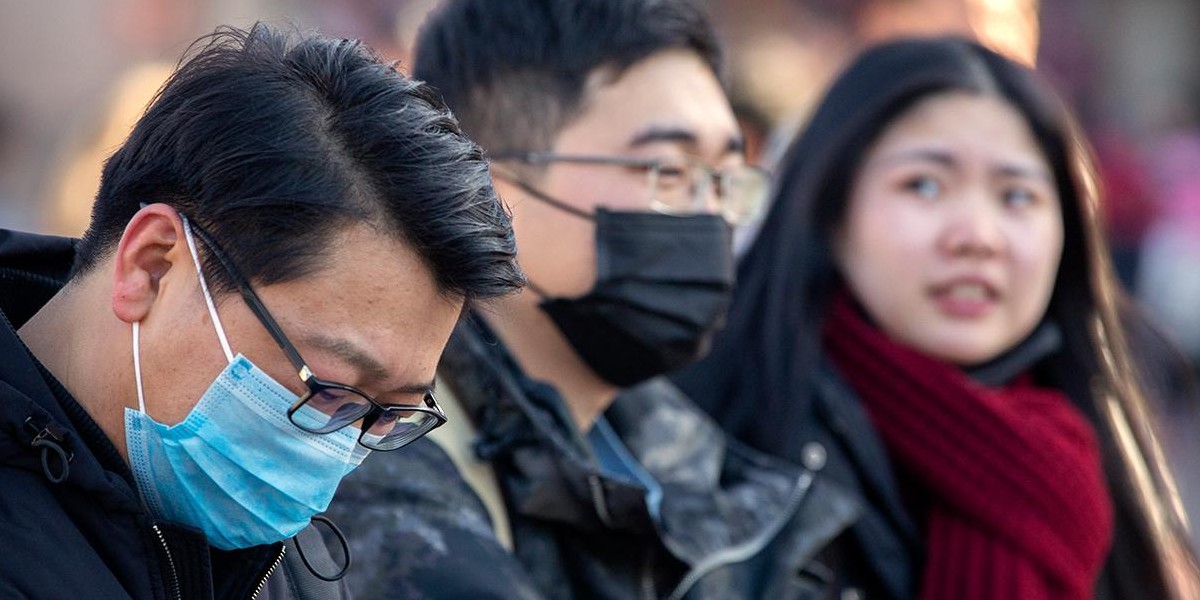 Oil prices dropped more than 2% yesterday as a result of the coronavirus spreading in China. When SARS hit the country in 2002, China’s annual growth dropped from 11% to 9%.

This recent price drop has occurred because traders are concerned that travel advisories and any other major impact on China’s and other countries’ economies will reduce oil demand, yet there is a strong supply.

However, today saw a slight recovery after five days of losses. OPEC gave a statement yesterday calling for calm, and that helped curb the sell-off of futures.

It’s natural, very human to… hark back to SARS. However, when it comes to the oil market, I don’t think it’s entirely comparable.

Perhaps a bigger one is that the China-US trade deal… has not really raised hopes for commodities seeing a major comeback in demand. All of these factors will remain, and I presume they have contributed to this fear and panic being a little bit more amplified.

Tech giants including Google, Microsoft, Facebook, and Amazon were the biggest buyers of green energy in 2019. The companies purchased the green energy to power their data centers.

BloombergNEF found that 100 companies in 23 countries struck deals to buy 19.5GW of renewable energy last year, up 40% from the record set the year before.

Kyle Harrison, the lead author of the [BloombergNEF] report, said: ‘The clean energy portfolios of some of the largest corporate buyers rival those of the world’s biggest utilities. These companies are facing mounting pressure from investors to decarbonize.’

On October 15, Google announced that it will spend $150 million on green energy projects in countries where its products are made.

And on January 16, Microsoft announced that by 2030 it “will be carbon negative, and by 2050 Microsoft will remove from the environment all the carbon the company has emitted either directly or by electrical consumption since it was founded in 1975.”

The US has no plan to ban single-use plastics, and it vaguely encourages people to do a better job of recycling, As the New York Times‘ climate newsletter pointed out:

For years, we relied heavily on recycling operations in China to take our waste. But that came to an end in 2018, when Beijing barred the import of recycling materials.

Legislators may need to pass laws requiring manufacturers to use more recyclable materials, companies would need to build much-needed recycling infrastructure, and people would need to recycle properly.

If you’re American, and curious about what your state is doing (or not doing) after the Beijing recycling import ban, have a look at this 50-state report from WasteDive. And ask your legislators and retail outlets that you use to ban single-use plastics.