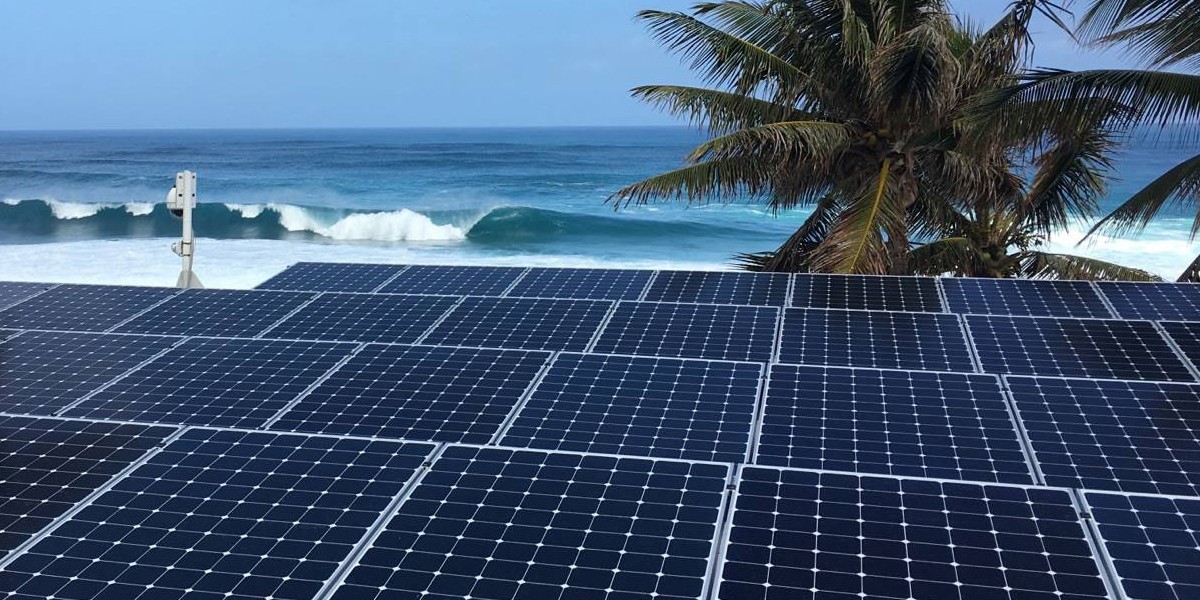 Total solar capacity surged 21%, increasing from 745 cumulative installed megawatts in 2018 to 902 megawatts at the end of 2019. It was the largest one-year increase since [power supplier Hawaiian Electric] began tracking solar capacity in 2005.

There are now an estimated 3.5 million solar panels producing electricity on the company’s five grids.

Hawaii has embraced solar due to the island’s high electricity costs and capacity for sunshine. The state has one of the highest per-capita rates of solar power in the US. Maui Now says that Hawaii leads the US in rooftop solar adoption.

The state previously had a 30% federal tax credit with no caps for homeowners who installed solar PV systems. This year, that credit dropped to 26%. Next year it will drop to 22%, and in 2022, the tax credit will be terminated.

Donald Trump also gave a speech in which he dismissed climate activists’ message of the need to stop using fossil fuels in order to slow global warming. He said:

We must reject the perennial prophets of doom and their predictions of the apocalypse.

Trump is an advocate of coal and gas, dislikes wind farms, and pulled the US out of the Paris Agreement.

Lithium-ion battery company Enevate, who was selected by Cleantech Group to be on the 2020 Global Cleantech 100 list of companies expected to make the most impact in the next five to 10 years, has announced a new extreme fast-charging lithium-ion battery.

According to Enevate, the new XFC-Energy technology achieves five-minute charging to 75% capacity with 800Wh/L cell energy density. Today’s conventional large-format Li-ion EV cells are at 500-600Wh/L and typically take over one hour to charge.

John Goodenough, who won the 2019 Nobel Prize in Chemistry and sits on the technical advisory board of Enevate, said:

I salute the Enevate team for reaching this next important step in fulfilling the company’s mission to develop and commercialize innovative battery technologies to accelerate the adoption of electrified mobility.

Enevate is working to commercialize its technology for 2024-2025 model-year electric vehicles.