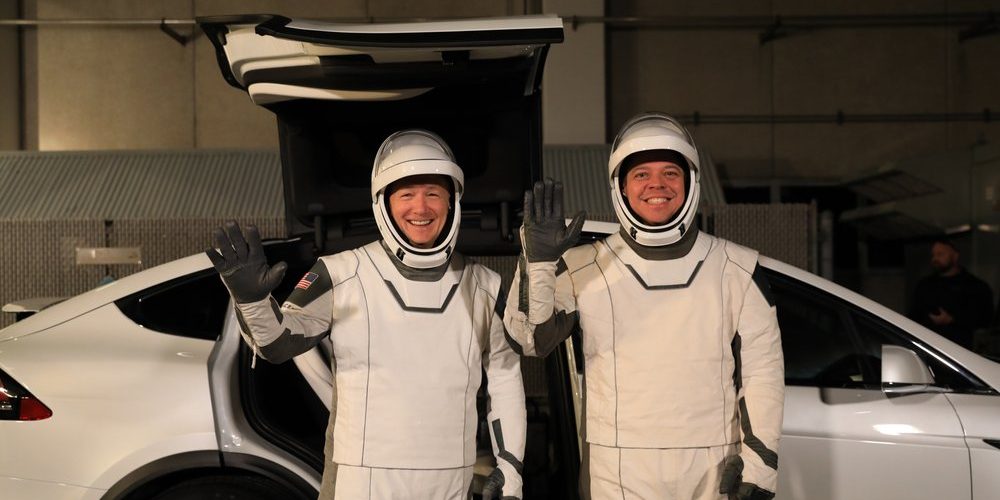 Tesla Model X has become the new official vehicle to transport NASA astronauts on the upcoming SpaceX missions to the International Space Station.

SpaceX has recently conducted a series of tests to prepare for the first official launch of its ‘Crew Dragon’ spacecraft, which is going to bring astronauts to the International Space Station.

As part of the process, there has to be an official vehicle bringing the astronauts to the launchpad.

The Tesla Model X has been rumored to take that role due to its use by SpaceX around the Kennedy Space Center.

“Elon Musk, who also runs both SpaceX and the electric car company, used Teslas to get around Kennedy Space Center for Sunday’s launch escape test. No one was aboard for the test flight, just two mannequins. But during a launch dress rehearsal Friday, the two NASA astronauts assigned to the first SpaceX crew got a lift to the pad in a Tesla Model X.”

They released this picture of the dress rehearsal: 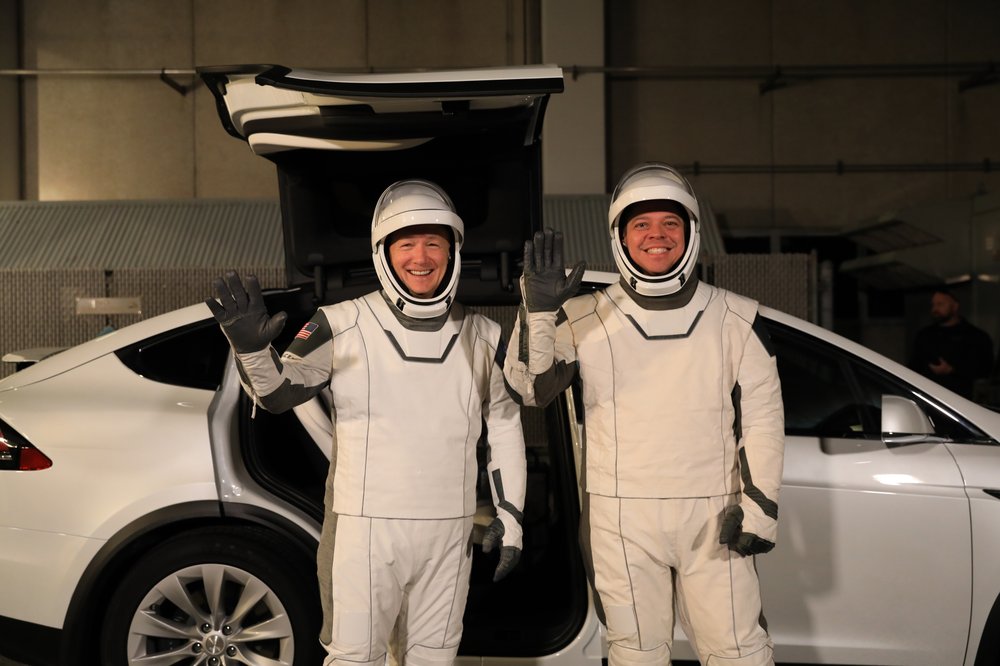 Now SpaceX has confirmed that they will use the Model X as the official vehicle for the first crew missions:

“A SpaceX spokesman confirmed Sunday that this will be the transport for crew missions moving forward. The first SpaceX crew launch, with Hurley and Behnken, could occur as soon as April.”

For decades, NASA had previously used the shiny Astro van: 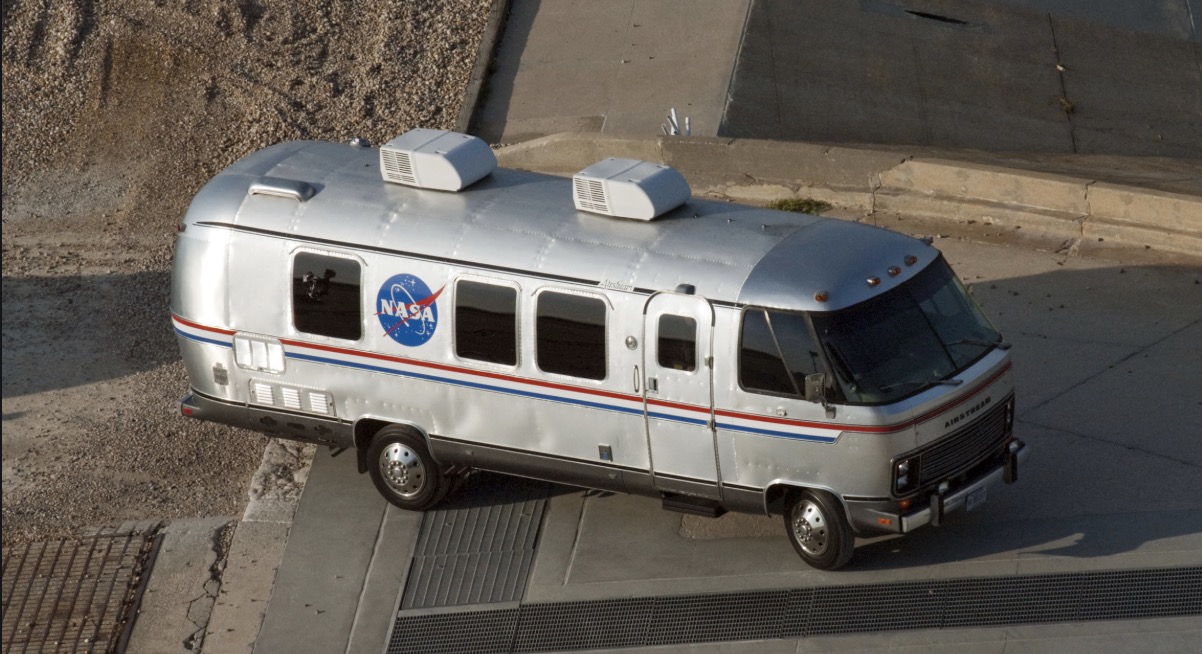 SpaceX’s first crew mission with astronauts could happen as soon as April and bring back the ability to send astronauts in space in the US in years.

Doug Hurley and Robert Behnken are going to be the first astronauts to travel in SpaceX’s Crew Dragon spacecraft and they will get there in a Tesla Model X.