Volvo last year announced that it will produce an electric version of its XC90 crossover starting in late 2022. The company will build the XC90 EV at its factory northwest of Charleston, South Carolina, where it currently produces the S60 sedan.

As a sign of its commitment to the electric SUV, Volvo this week said it will build an adjacent battery plant to supply the XC90 and other future EVs.

Construction for the battery plant will start in the fall. It will be completed by early 2022 in time for launching the production of the next XC90, Volvo’s flagship crossover. The South Carolina plant will become the global production center for the vehicle. The battery factory is part of a new $600 million site that includes a second production line, training facilities, and new offices.

Volvo did not say how many electric versions of the XC90 would be made at the factory.

The electric XC90 will be Volvo’s third EV, coming after the XC40 Recharge and Polestar 2, both due later this year. The S60 sedan, which is produced at the Charleston facility, is not currently considered a candidate for an EV. 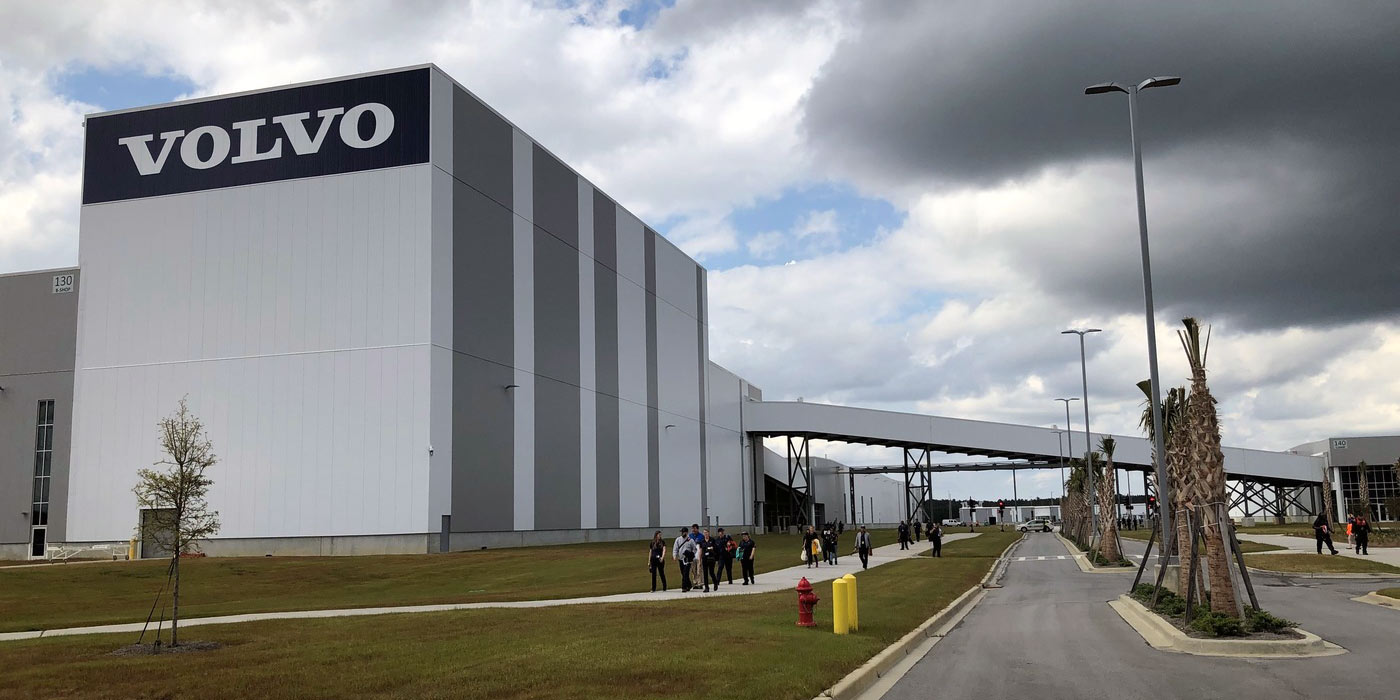 The XC90 will be built on the next version of Volvo’s Scalable Product Architecture platform, referred to as SPA2. The XC40 Recharge and Polestar 2 use Volvo’s CMA compact architecture.

Dallas Bolen, a manager with Volvo’s product launch group, told South Carolina’s Post and Courier that local battery production would be more cost-effective than transporting the batteries to the assembly plant.

The XC40 Recharge goes on sale late this year. The small crossover with a 78-kWh battery pack is expected to sell for around $50,000 before incentives. According to Volvo, the XC40 Recharge’s dual-motor 300 kW will deliver zero-to-60 performance in 4.7 seconds.

In December, Anders Gustafsson, president and CEO of Volvo Cars USA, told CNET, “We’re going to launch one BEV every year through 2025.”

All systems go for Volvo to be a legit player in the EV world. Securing a battery supply is a clear sign of the company’s commitment. The Volvo and Polestar EVs have great specs, although they will likely be pricey. Regardless, we can’t wait to see the XC40 Recharge and Polestar 2 come out later this year, with the electric XC90 not far behind — with vehicles and batteries made in the USA.