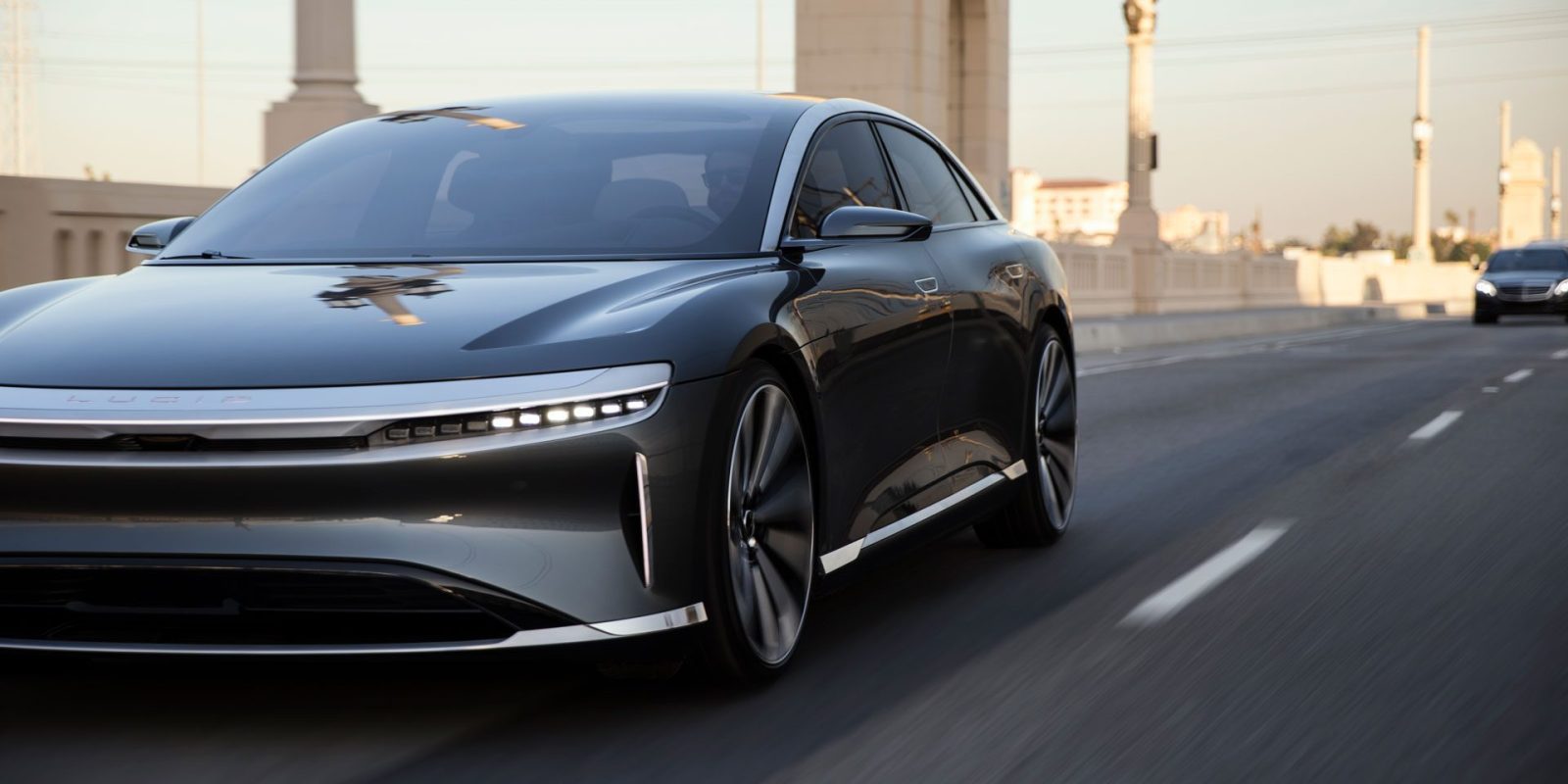 Lucid Motors announced that it will unveil the production version of its Air electric sedan in New York this April ahead of the first deliveries planned later this year.

In 2017, Lucid Motors announced an aggressive $60,000 base price for its luxury all-electric sedan, the Lucid Air, with a range of 240 miles and some other interesting specs.

At the time, Lucid also unveiled its plan for a $700 million factory in Arizona to produce the Air in 2018.

However, they had difficulties raising the capital needed to start construction on the plant.

Late in 2018, Lucid secured over $1 billion in investments from Saudi Arabia, which put them back on track for their 2017 plans.

A few months ago, they started construction on the Arizona factory, and they reduced Lucid Air reservation cost to $1,000 in an attempt to build a backlog of orders.

They said that they planned for the first deliveries to happen by the end of 2020.

This week, the EV startup confirmed that they plan to unveil the production version of the Air electric car in April in New York.

It will include updated specs, configuration, and pricing:

Forthcoming are details about the global reveal of our production Lucid Air in New York this April, when we will release its production specifications, available configurations, and pricing information.

The company is currently building 80 beta prototypes with those production specs at its headquarters in California for testing.

Lucid also gave a quick update about the construction of the factory this week:

Construction at our Casa Grande, AZ, factory is well under way. Most structural steel will be in place by the end of February, and you can watch as we complete buildings and install production equipment, including a state-of-the-art paint shop. We expect our first pre-production cars to roll off the line early in Q4 of 2020, with full production following that phase by the end of 2020.

They also said that they are working on their “network” of retail and service locations.

It will be interesting to see those updated production specs. I liked what Lucid announced back in 2017, but that was three years ago, and for a vehicle that was supposed to come to the market two years ago.

The EV sector has already evolved since then, and hopefully Lucid has made some improvements while suffering from delays.

To be honest, I’m also still skeptical about the timeline. It would be extremely impressive for them to deliver a car this year, and also have a retail and service network to support it.

However, they now have pockets full of cash, and what appears to be some very good EV technology. Let’s see how it plays out.