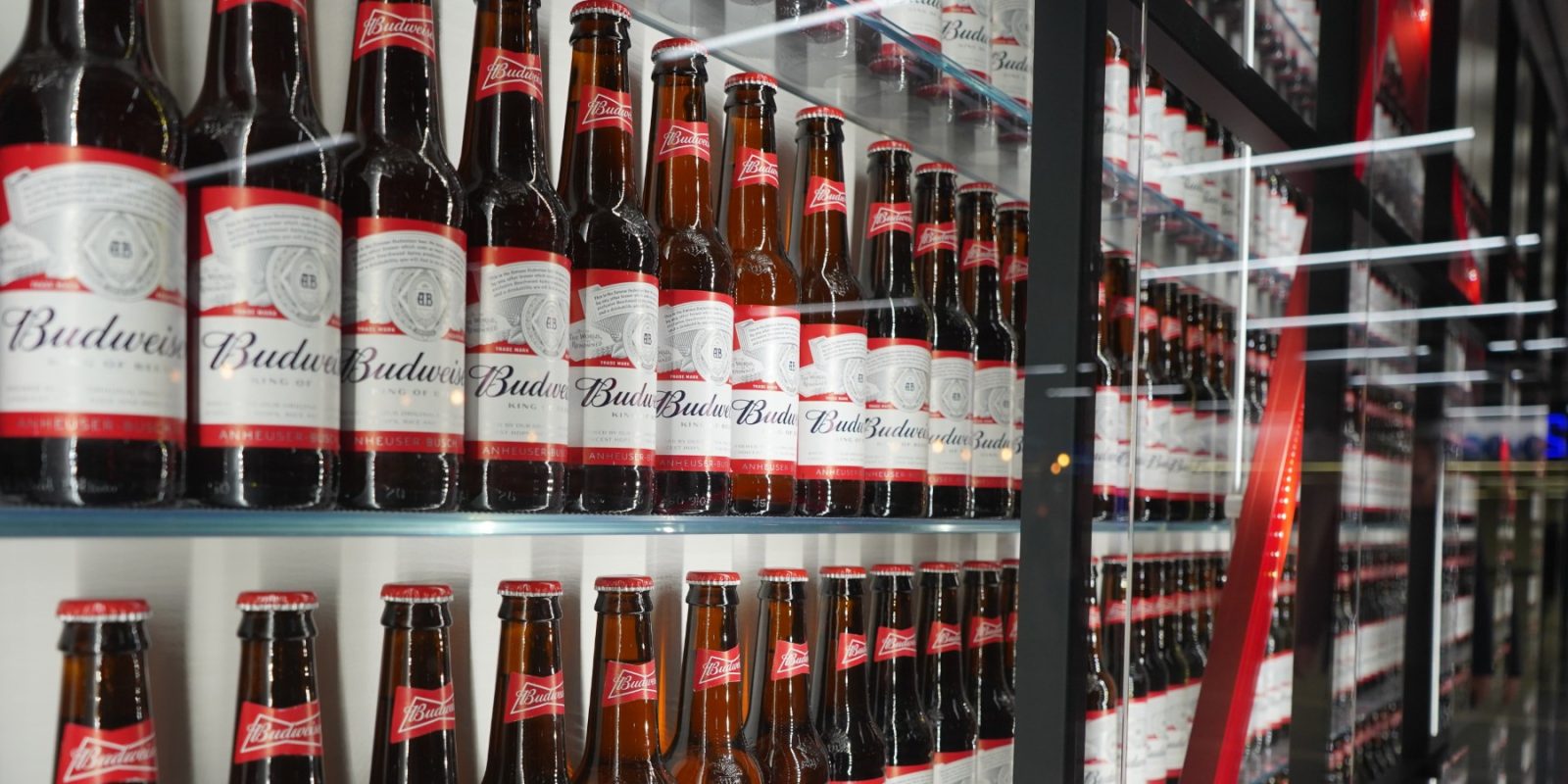 Anheuser-Busch InBev (AB InBev) is the world’s largest brewer. And the Leuven, Belgium-based company has announced that they are partnering with German renewables company BayWa r.e. in a record corporate solar power deal.

As Forbes reports, AB InBev, who brews Budweiser and other popular beer brands such as Corona and Stella Artois, “will buy 100% renewable electricity for its operations and will see power supplied from two solar farms with a combined output of almost 200 MW.”

Covering AB InBev’s 14 breweries in Western Europe and over 50 brands more, such as Budweiser, this represents the largest Pan-European corporate solar power deal in history.

This commitment will make AB InBev the largest corporate buyer of renewable electricity in the consumer goods industry, involving its operations across the UK, Russia, Mexico, the US, Australia, China, and India.

The new solar plants are expected to be running by March 2022.

London mayor Sadiq Khan has formally launched London Power today, which is owned by City Hall. London Power is powered by Octopus Energy and will provide 100% green energy to its customers.

The energy used by consumers will be powered by clean sources such as wind and solar. Profits that City Hall makes will be used to help people struggling with fuel poverty — those who can’t afford to pay for heat and electric power — and address climate change.

London Power is offering a 12-month fixed tariff, and it’s estimated the plan will help consumers save around £300 a year. After the fixed tariff ends, there is an automatic rollover to London Power’s cheapest comparable plan. Consumers can switch to London Power quickly and easily online.

London Power is part of the mayor’s target to make London zero carbon by 2050.

Danish green energy company Ørsted has launched the construction of a 752 MW offshore wind farm in the Netherlands.

Borssele 1 & 2 will be our first offshore wind farm in the Netherlands and is an important step in the Dutch government’s ambitious shift toward green energy.

Once completed, Borssele 1 & 2 will be the largest offshore wind farm in the Netherlands, able to supply renewable power to around 1 million Dutch households.