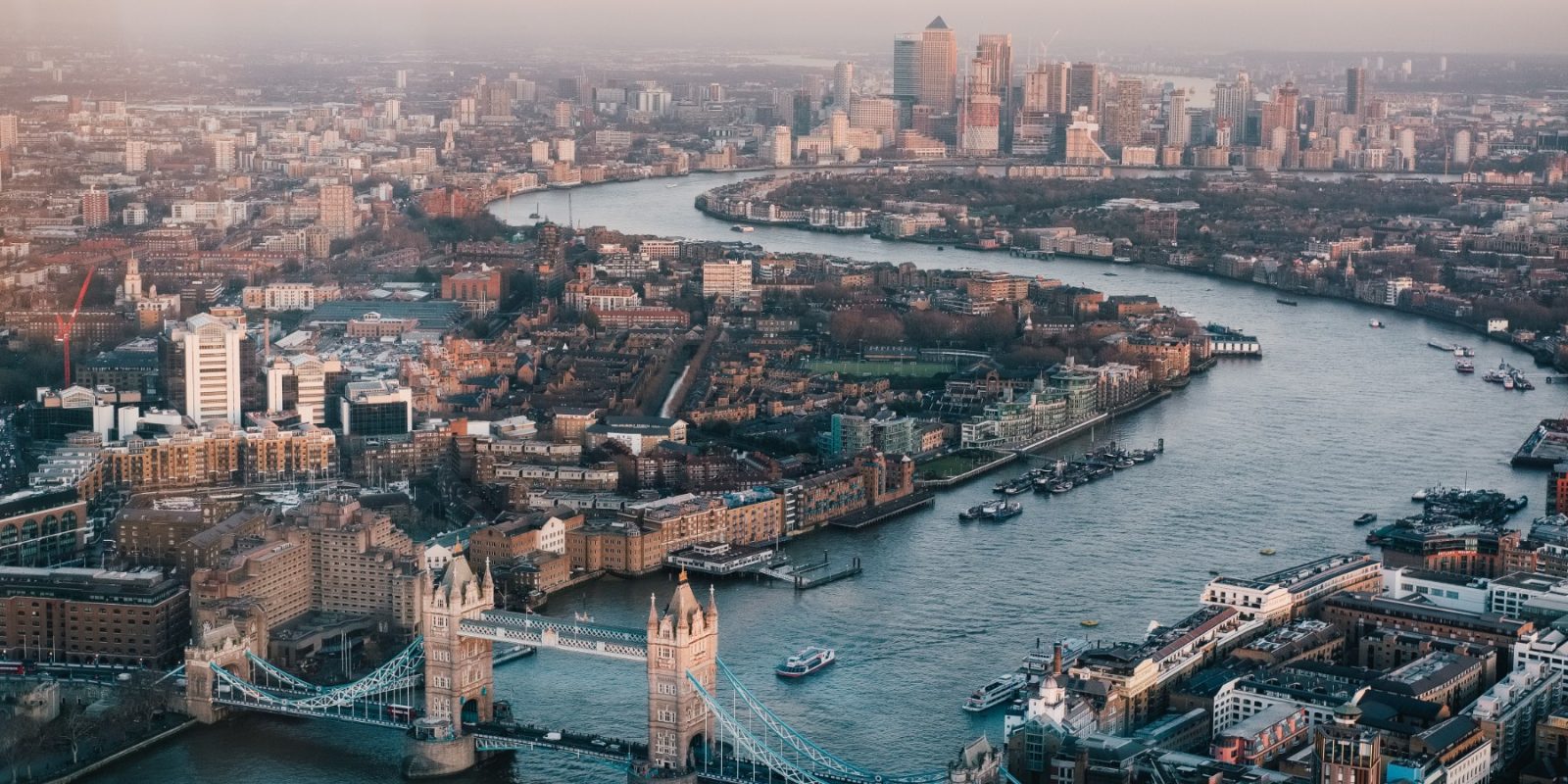 London mayor Sadiq Khan has today formally launched London Power, which is owned by City Hall. It will provide 100% green energy to its customers.

London Power is powered by Octopus Energy, the only “Which? Approved” energy supplier in the UK.

The energy used by consumers will be matched with green energy such as wind and solar. City Hall will use profits to help people struggling with fuel poverty — those who can’t afford to pay for heat and electric power — and address climate change.

London Power is offering a 12-month fixed tariff, and it’s estimated the plan will help consumers save around £300 a year. It will typically be within the cheapest 10% of similar tariffs available on the market. After the fixed tariff ends, there is an automatic rollover to the cheapest comparable plan.

In 2016, Green Alliance declared London to be the worst city in England and Wales for generating green power. City Hall then launched the effort to reverse that problem.

It is a disgrace that many Londoners pay too much to heat and light their homes, with more than a million living in fuel poverty. That’s why I’ve launched London Power — to give all Londoners access to a better, fairer deal safe in the knowledge that they won’t be automatically switched to a rip-off tariff when their contract ends.

London Power is a different kind of energy company. For the first time we have a fair, affordable, green energy company specially designed for Londoners.

This initiative is part of the mayor’s target to make London net zero by 2050.