Tesla has released a video giving a sneak peek inside Gigafactory 3 in Shanghai ahead of an important event tomorrow.

Furthermore, the timeline on which they brought the Model 3 to production at the factory is impressive.

They started construction in January 2019 and the giant building was up in months.

By October 2019, Tesla was already producing some cars and they reached volume production by the end of the year.

They officially started deliveries to employees on December 30th.

Now Tesla has confirmed achieving a production rate of “more than 1,000 Model 3 per week” and they are holding an event tomorrow to deliver the first Model 3 to customers.

Ahead of the event tomorrow, Tesla has released a video with a rare sneak peek inside Gigafactory 3 (Youtube reupload via JayinShanghai):

This is the best look we got inside the factory to date – especially since they have started Model 3 production in volume.

We get to see several different parts of the factory, including the body line:

Tesla also released a quick shot of the paint shop at Gigafactory 3: 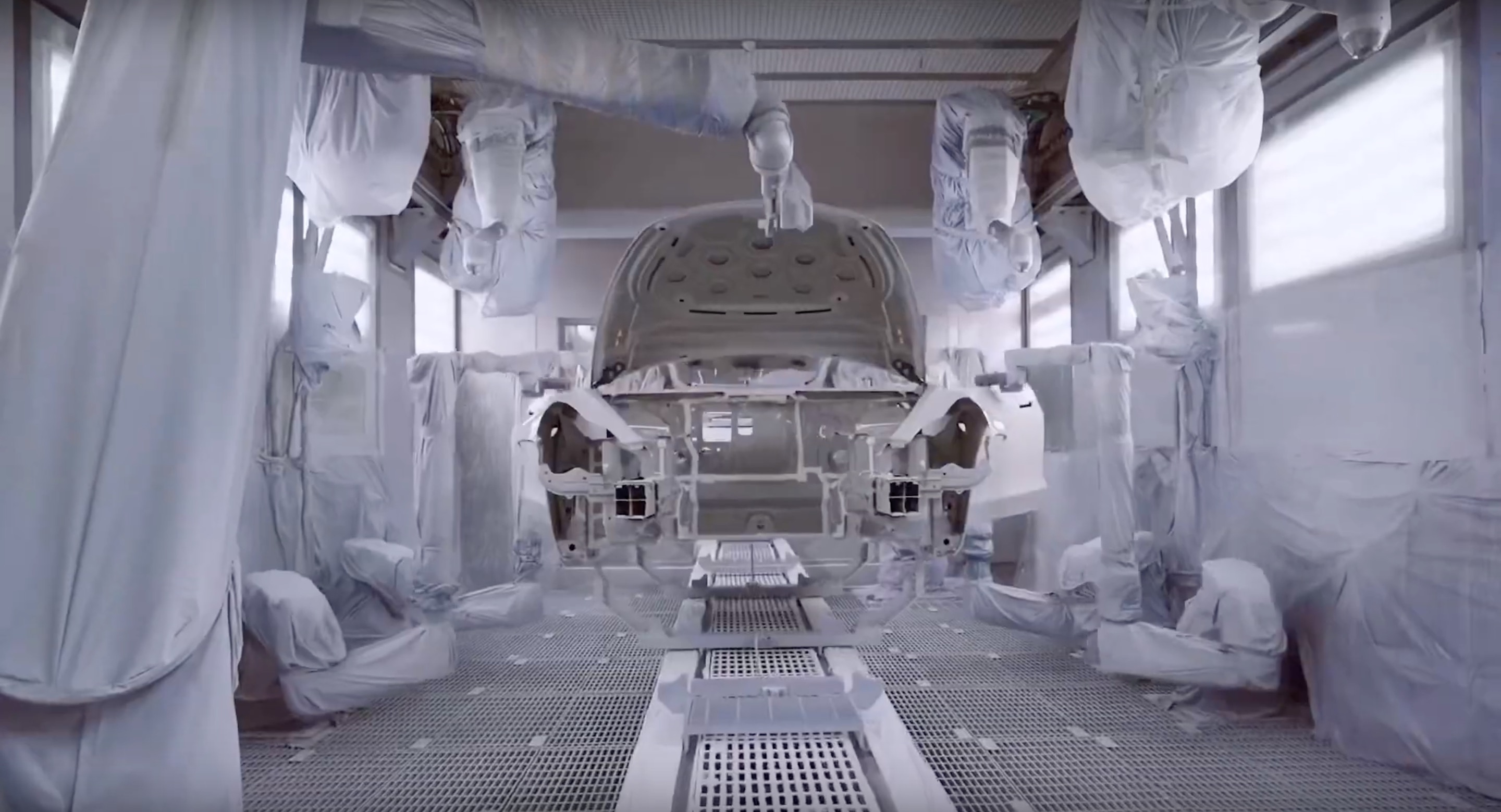 We also see a line for Tesla’s Model 3 battery packs: 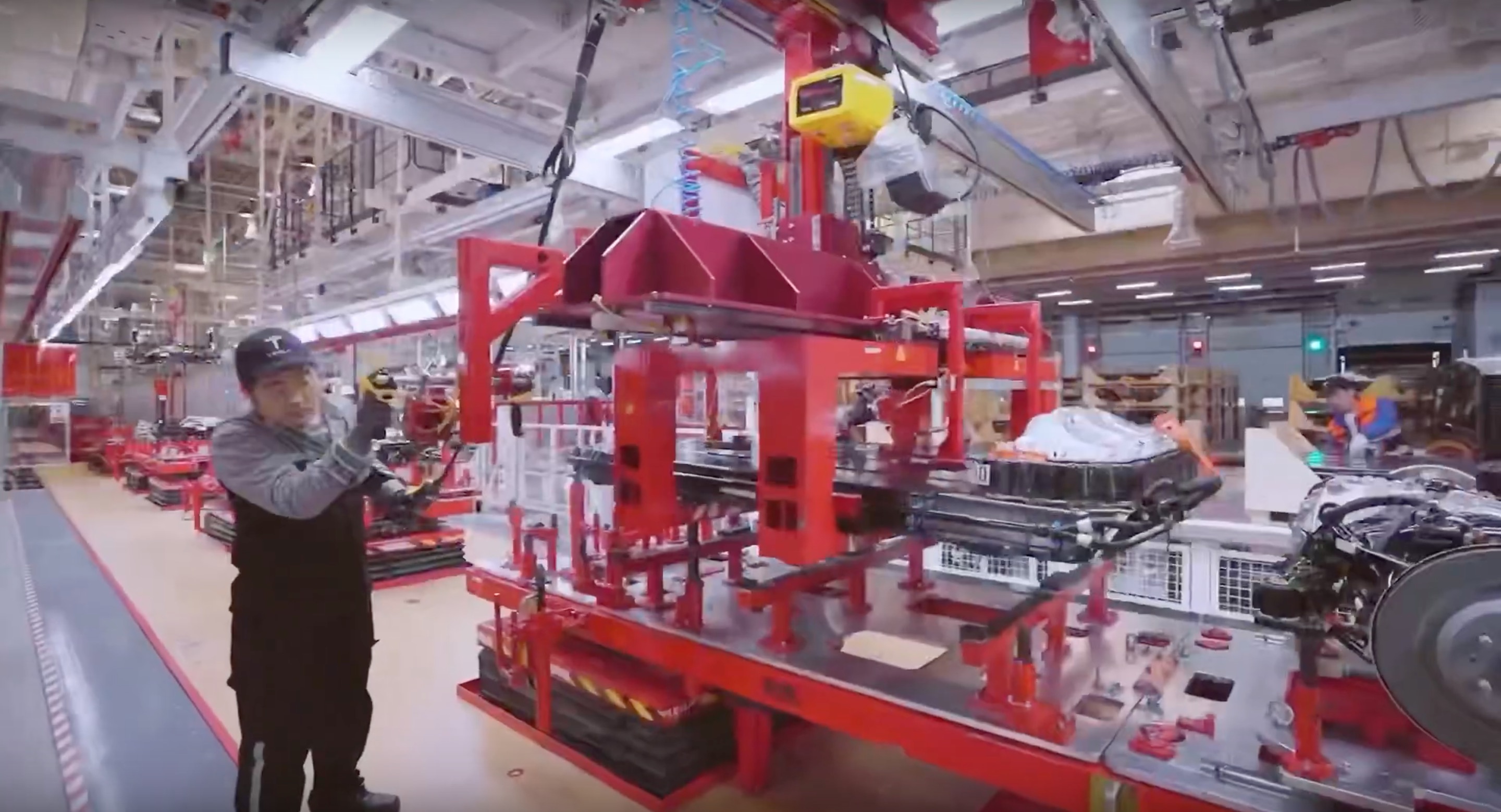 However, most of the shots were of Tesla’s inspection section of Gigafactory 3:

According to recent comments from Tesla executives, 70% of the parts used to produce the Model 3 at Gigafactory 3 are still being made outside of China.

The automaker says that it is working to reduce that number this year and it is rumored that it could reduce the price of the vehicle.

However, Tesla already announced a price cut on the made-in-China Model 3, which now costs only the equivalent of ~$43,000 after incentives.

At the customer delivery event tomorrow, Tesla is also expected to launch the Model Y program in China.