Tesla has applied for a patent on new glass technology for better noise reduction and temperature control inside its vehicles.

Over the last few years, Tesla has been focusing on material development with its own material design team and one in partnership with SpaceX.

Tesla has also focused on glass and eventually introduced “Tesla Glass” in Tesla Semi and the Cybertruck.

The automaker describes the system in the patent application:

Some vehicles use alternative materials to create the structure or body of the vehicle. For example, vehicles may use glass to create parts of or the entirety of the roof of the vehicle in order to create an interior that feels more open to the outside world. In some instances, it is desirable for glass used in the body of a vehicle to provide noise absorption and temperature insulation characteristics. Thus, the interior of the vehicle will feel more open to the outside world, while providing noise absorption and temperature insulation characteristics. 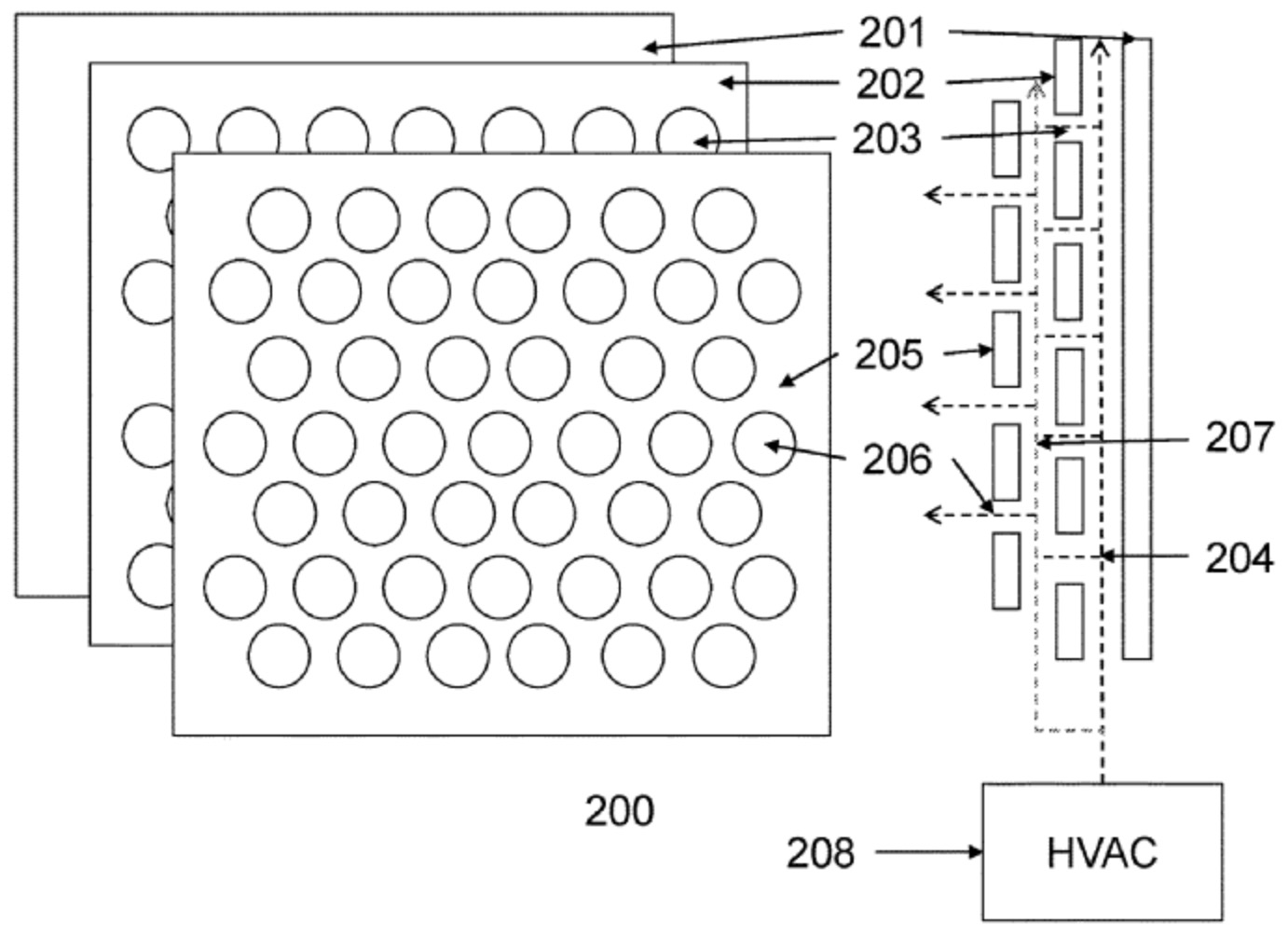 Noise reduction seems to be the main feature of this new glass structure.

Christopher Conklin, a former senior engineering manager at Tesla responsible for noise reduction in Tesla vehicles, and Hyunjun (Jay) Shin, a former intern at Tesla working on noise reduction, are both listed as inventors on the patent application.

Rosie Mottsmith, a staff engineer who previously worked on Tesla Glass, and William S. Sweney are also listed as inventors.

Tesla also claims that the glass structure would be better at regulating the temperature in the vehicles and reduce the load on the HVAC system.

In turn, it would improve the efficiency of the vehicles.

As usual, Tesla, like other companies, sometimes seeks patents on technologies that will never end up in production vehicles.