GivePower has deployed a new water desalination plant in Africa using Tesla batteries and solar power that is now providing clean water to thousands of people.

The system has been deployed in Kiunga, a rural village in Kenya where the lack of clean water had people sometimes rely on saltwater wells or even contaminated water.

Desalination is a power-consuming process that is hard to implement in a place where power is already scarce.

GivePower’s solution is to use off-grid solar with batteries to create what they call “solar water farms.”

The Hearty Soul wrote about the one deployed in Kiunga:

The system uses solar panels that produce 50 kilowatts of energy, the energy is stored by two high-performance Tesla batteries, and it uses two water pumps that operate 24 hours per day.

The system is apparently using Tesla Powerwalls to power the process when the sun is not shining: 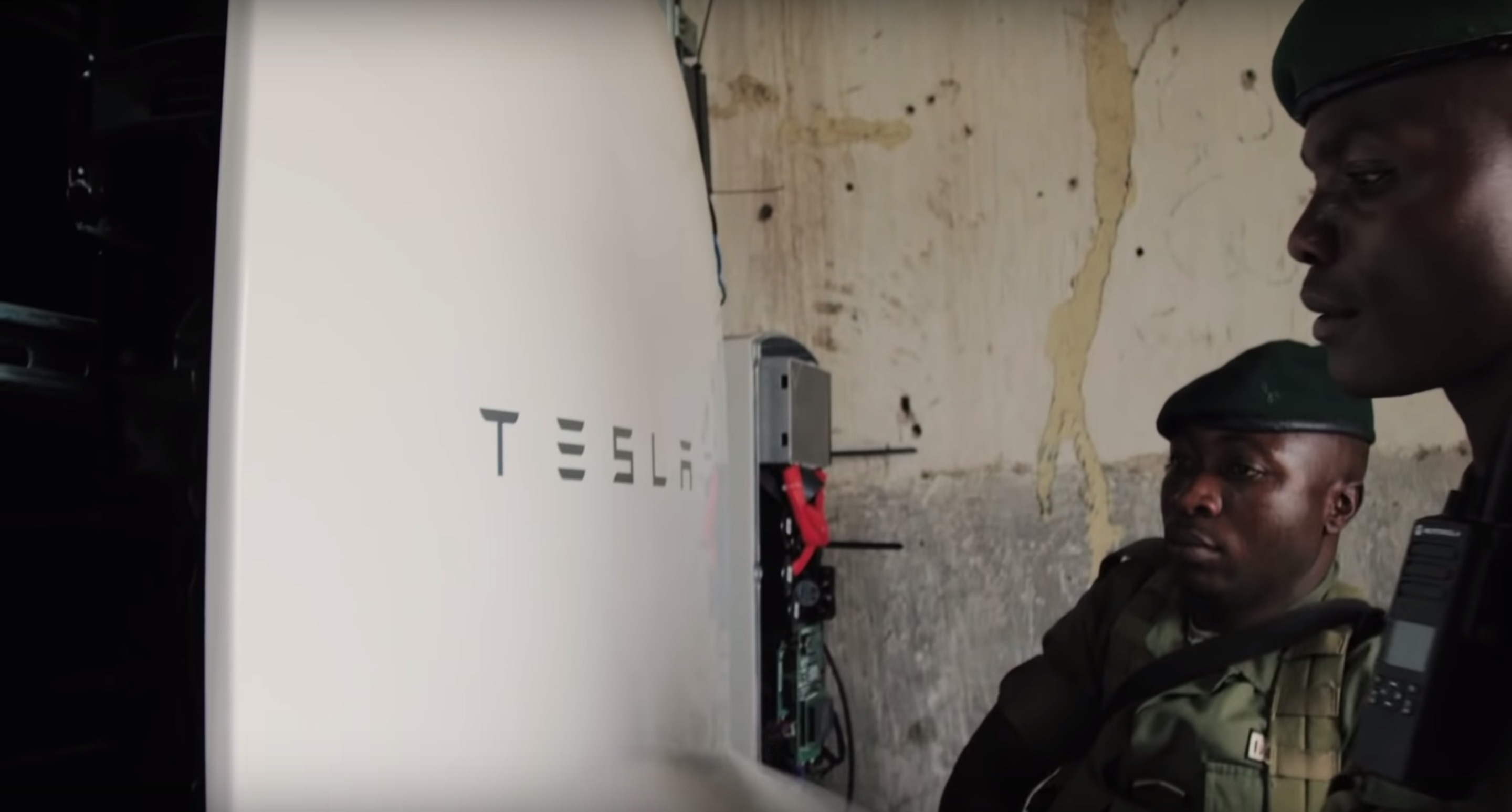 By running 24 hours a day, the system is capable of producing about 70,000 liters of drinkable water every day, which is enough for the entire village and more.

They claim that the quality of water it produces is better than water from a typical water desalination plant, and it also doesn’t produce saline residues and pollutants.

Here’s a video about the project:

GivePower believes that they can replicate the success of the system for other villages in need of clean water all around the world.

It’s not the first time that Tesla’s energy storage systems have been deployed in Africa.

The company is participating in a new initiative by an African telecom to install 520 Powerwalls at their sites in order to keep their important network online despite frequent power outages.

Tesla has also been indirectly helping deploy energy storage and solar in Africa through its participation in an African startup that has already installed hundreds of thousands of small solar+storage systems on the continent.