Tesla officially completed its 300th Supercharger Station in China and confirmed the first V3 Station in China is under construction. Last month we reported that Tesla is planning a massive charging infrastructure expansion in China ahead of the expected increase in vehicle sales due to volume production at Gigafactory 3…

As of now, Tesla’s Supercharger network has covered more than 140 cities across China, and more than 2,200 Supercharger stalls have been put into operation, with more than 2,100 destination charging poles, forming a dense charging network that spans east to west and runs north to south.

We previously shared in an exclusive report that Tesla Centers are going to be a new type of Tesla location where the automaker will sell, service, and deliver all its different products. 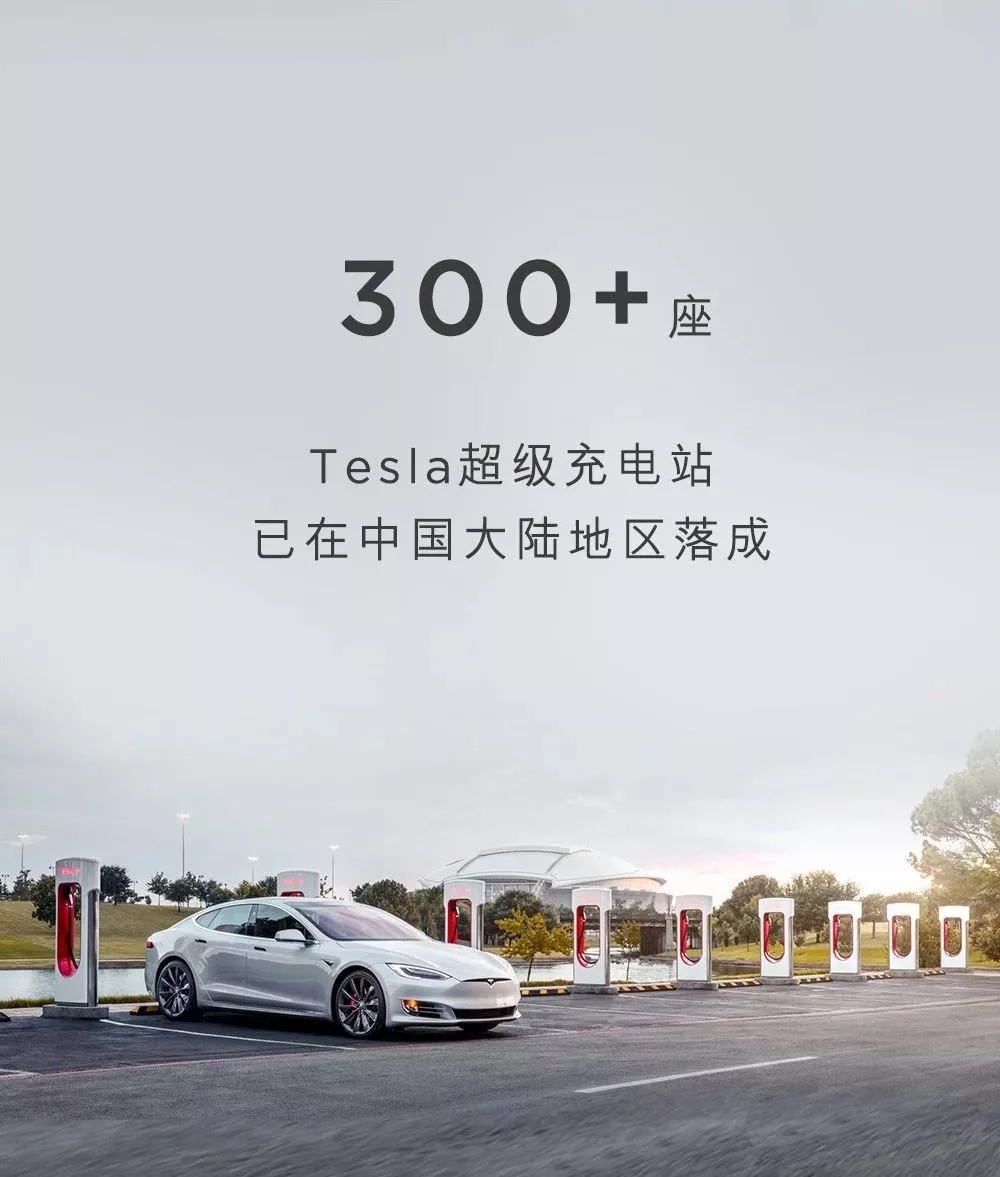 In addition, the first V3 Supercharger outside of North America will be in China, as China is the second biggest market for Tesla and one set for expansion after Gigafactory 3 moves to full speed. The announcement was shared via WeChat Moment by a Tesla China employee.

The first V3 Supercharger Station in China will be located at Shanghai Jinqiao Tesla, which is being upgraded (photos of construction below), and will open next year. Obviously more will follow.

As Gigafactory 3 ramps, the number of Teslas in China will increase exponentially. Tesla getting out ahead of this expansion by building out Supercharger infrastructure is smart but will it be fast enough to prevent lines and waiting?

Also, it will be an impressive brand boost to see a V3 Supercharger in China where slower charging is the norm. This news also confirms the Chinese charge interface can handle Tesla’s V3 high charging power.

Jason goes by the name JayinShanghai on Social Media, he has been covering Tesla and EVs in China ever since he got his first electric car in 2016. Jason can be reached at jay@9to5mac.com or @JayinShanghai