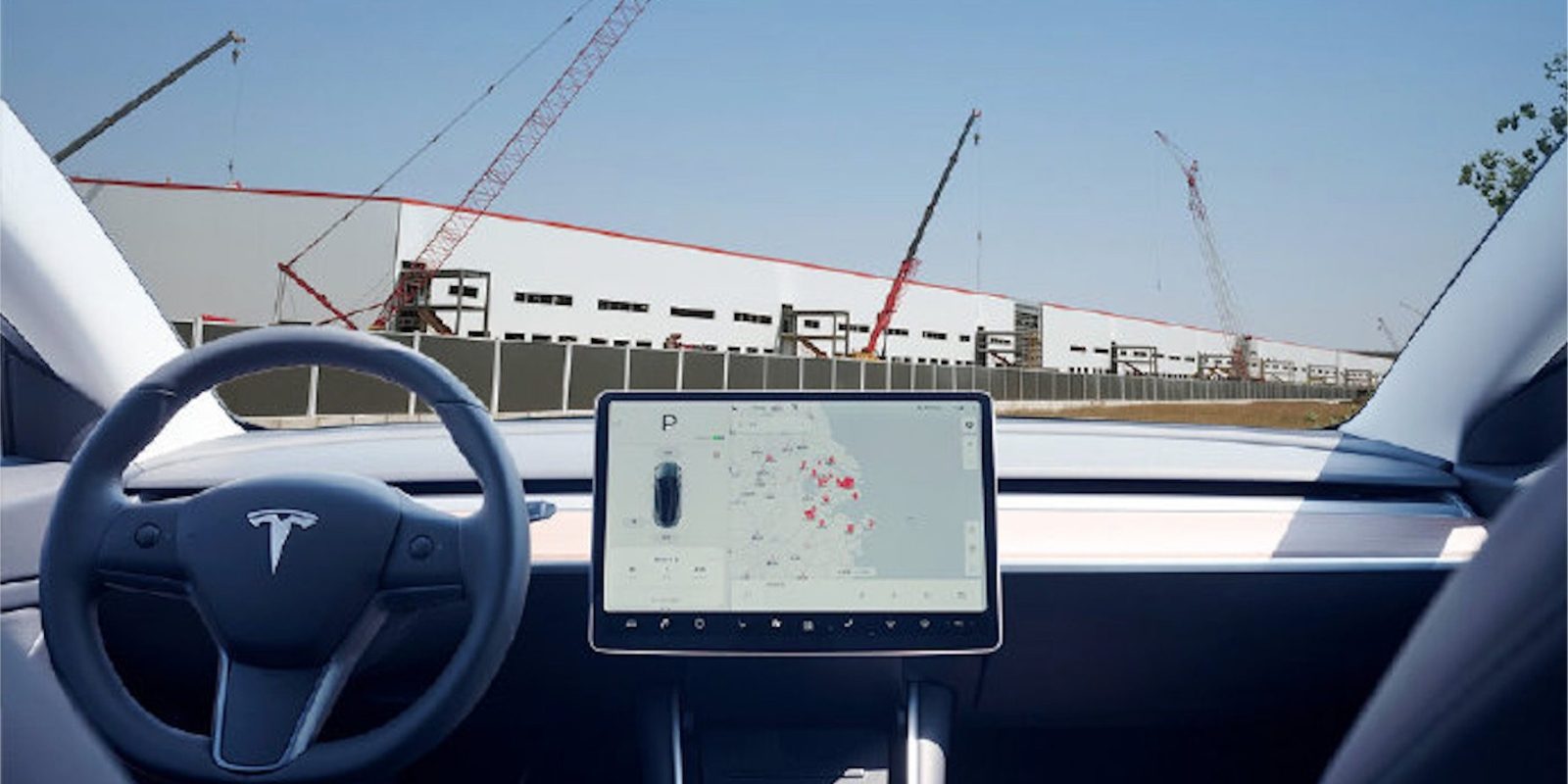 Tesla is planning a massive service, sales, and charging infrastructure expansion in China ahead of the expected increase in vehicle sales due to volume production at Gigafactory 3.

The California-based automaker has had a rapidly growing presence in China over the last 5 years, but that growth is nothing compared to the next 2 years as Tesla starts production at its Gigafactory 3 in Shanghai.

The Chinese Tesla fleet is expected to grow at an incredible pace as Tesla ramps up production of made-in-China Model 3 vehicles.

In order to prepare for the increased number of vehicles, Tesla is working on an important increase in after-sale services.

“Building cars from the Shanghai factory is just the first step. Next we must deliver cars very well to our customers and provide very good after-sales service.”

Now Reuters says that it got its hands on an internal document going into more detail about Tesla’s planned expansion.

They said that Tesla plans to open new ‘Tesla Centers’ in major cities starting with Shanghai and Guangzhou.

As we previously shared in an exclusive report last month, Tesla Centers are going to be a new type of Tesla location where the automakers will sell, service and deliver all its different products.

According to the documents, Tesla also plans to more than double its service centers in China from 29 to 63 and grow its local Supercharger network by 39% to 362 stations in the coming months.

Tesla plans to officially start production at Gigafacgtory 3 as soon as it receives a manufacturing certification from the government, which they expect by the end of the year, and then quickly ramp up production to 3,000 units per week early next year.

China is the largest electric vehicle market in the world and it is growing fast thanks to new regulations forcing automakers to produce electric vehicles in the country.

Glad that Tesla is thinking ahead here because we have seen previous examples of Tesla not being ready for rapid growth in sales in some markets.

I think service is going to be even more important in China with Gigafactoory 3 pumping out vehicles to the Chinese EV market.

The automaker may have some time to complete this expansion depending on how smoothly the production ramp-up goes at Gigafactory 3.

It’s going to be an interesting next few months for Tesla in China.